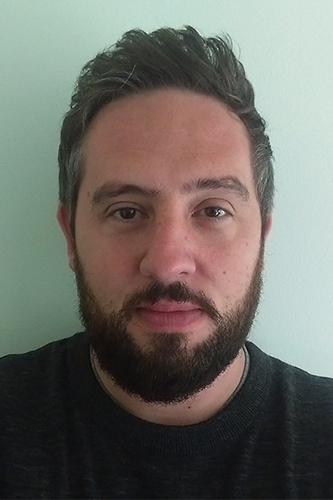 Visiting Lecturer in the Department of Music

He is an ethnomusicologist whose work focuses upon North African musics, particularly those of Algeria, and spans a range of traditional and contemporary styles. He is particularly interested in the role of digital technologies in the production and circulation of music amongst North African composers, performers and listeners.

He is currently working alongside Dr Laudan Nooshin on the research project ‘Music and Digital Culture in the Middle East and North Africa’.

‘”We are all Algerian here”: Music, Community and Citizenship in Algerian London’. 2017. Sounding Board: Ethnomusicology Review.

‘”In our culture poets have more power than politicians”: The lives, deaths and legacies and Lounès Matoub and Cheb Hasni’. 2015. Journal@IASPM (The Journal of the International Association for the Study of Popular Music), 5(2): pp. 41-57