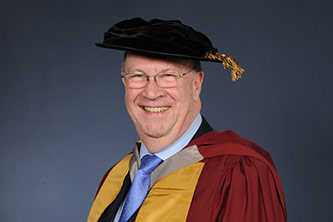 Professor Brian S. Collins was given an Award of Doctor of Science honoris causa by City in 2013. 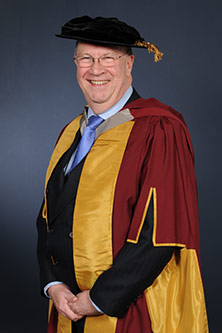 Professor Collins has been Professor of Engineering Policy at University College London since August 2011, and is a Visiting Professor at City and at Wollongong University, Australia.

In the New Year's Honours List 2011, Professor Collins was awarded the Honour of Companion of the Bath (CB).