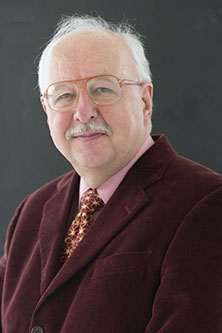 Dr Michael Fish, MBE, was given an Award of Doctor of Science honoris causa by City in 1996.

Fish joined the Met Office in 1962 and became a well-known weather forecaster on the BBC, first on radio from 1971 then television three years later. 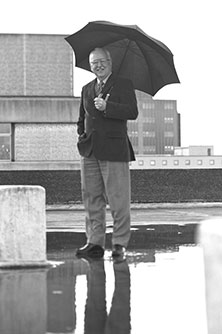 Fish studied at City for his undergraduate degree.

As well as an MBE (awarded in 2004), Fish has been given the Freedom of the City of London.