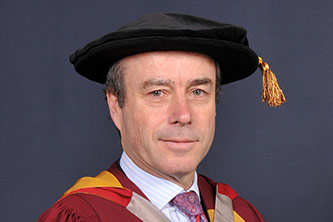 Lionel Barber was given an Award of Doctor of Science honoris causa by City in 2012.

Founded in 1888, the Financial Times is one of the world's leading global business news organisation. Famed for its famous salmon pink pages, the newspaper has embraced new technologies, with online and mobile versions of the "FT".

Dr Lionel Barber was appointed Editor of the Financial Times (FT) in November 2005. 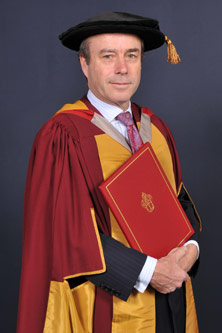 Dr Barber was educated at Dulwich College and St Edmund Hall in Oxford (German and History). He began his career at The Scotsman, moving to The Sunday Times before joining the FT. Dr Barber has also written books and was a visiting scholar at the University of California at Berkeley and at the European University Institute in Florence.