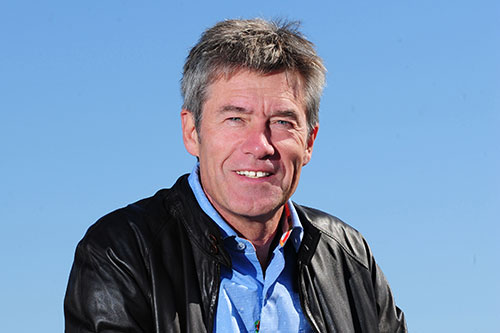 Living life in the fast lane.

Tiff Needell has enjoyed a turbo-charged career as a journalist, F1 race driver and TV presenter.

He studied Civil Engineering at City, University of London, graduating in 1974, and began his working life as a structural engineer with George Wimpey & Co, global civil engineering contractors.

With a passion for motorsports, Tiff (born Timothy) developed a successful career as a racing driver including a brief spell in Formula One and competing in the legendary 24-hour Le Mans event on 14 occasions.

He became a household name in 1987 when he started hosting Top Gear, the BBC car show. Today he fronts Fifth Gear, and is a hero to auto-fans everywhere.

Find out where an engineering degree at City could take you.