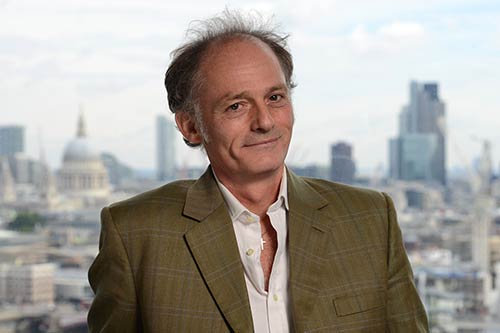 He studied Journalism at City, University of London and quickly made a name for himself as a director of documentaries. Richard joined the BBC in 1996 as a current affairs producer and became Controller of BBC Four in 2008, where he doubled the channel's audience share and brought The Killing and Borgen to British screens.

Before his BBC Four role, Richard oversaw all the BBC's commissioning in genres such as features, arts, music, religion, and documentaries.

He has won numerous BAFTAs, RTS and Grierson Awards and his credits include Motorway Cops, Britain From Above, The Choir, Tribe, Welcome to Lagos and Man on Wire. He moved to ITV in 2013.