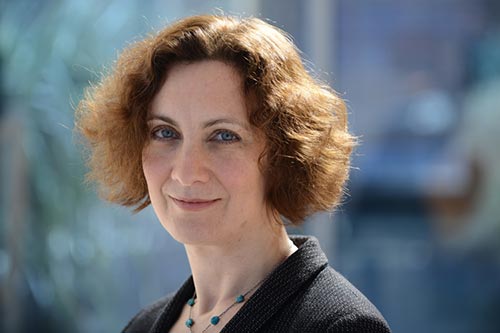 Dinah Rose QC battles against injustice and protects those who cannot fight for their rights.

She studied Law at City, University of London and was voted barrister of the year in 2009. Dinah has appeared in many high-profile human rights cases, including that of extraordinary rendition victim Binyam Mohamed.

She challenged the Attorney General's decision to drop an investigation into alleged bribery at arms company BAE Systems and helped Julian Assange fight his extradition from the United Kingdom to Sweden.

In the wake of the Jimmy Savile sexual abuse scandal, the BBC asked Dinah to investigate its culture and policies in relation to sexual harassment and bullying.

Find out where The City Law School could take you.