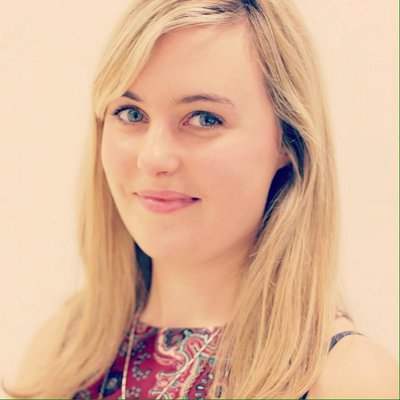 I met some brilliant people during my Journalism degree, of whom later became colleagues.

The Guardian is a British national daily newspaper. Founded in 1821, it was known as The Manchester Guardian until 1959. In recent years Guardian News & Media has become e a digital-first organisation, placing open journalism on the web as its strategy.

Why did you choose to study at City, University of London?

I chose to study at City because it's postgraduate journalism courses are highly regarded within the media industry. I also wanted to study there because it had a high rate of graduate employment.

What do you enjoy most about your course?

My course (MA Interactive Journalism) was challenging, but I learned a lot about what it would be like to work as a journalist. I liked that the course was very practical and I met some brilliant people, some of whom later became colleagues.

What was your favourite module and why?

My favourite module was feature writing, as we received lots of feedback and got a chance to try out different writing styles.

What was the highlight of your course so far?

There were many highlights, but I particularly enjoyed visiting court when we learned about court reporting.

Studying a masters at City was hard work; but it was definitely worth it in the end!