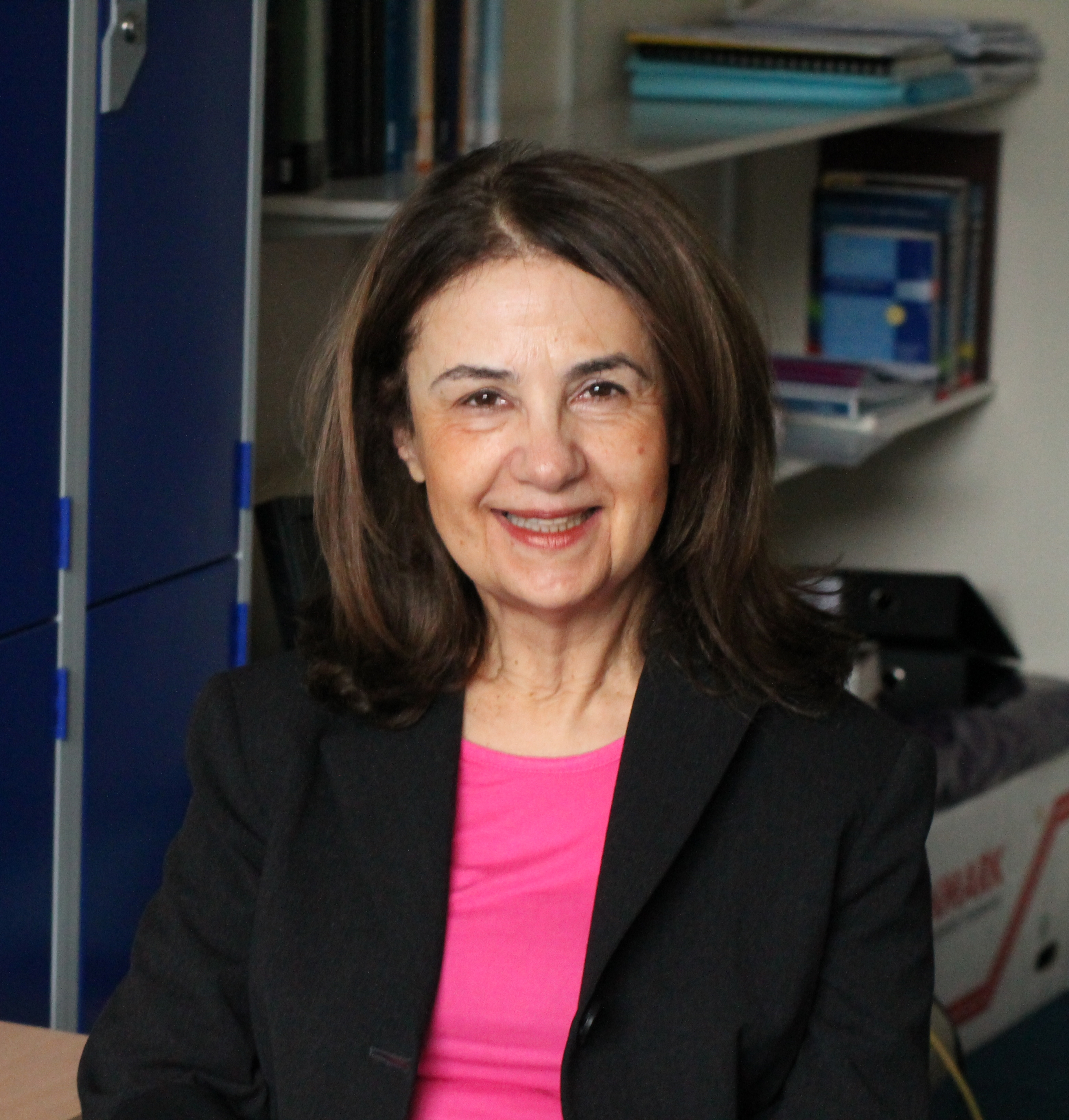 Professor Jennifer Temkin joined The City Law School in September 2012. She began her academic career as a lecturer at the London School of Economics before moving to the University of Buckingham as Professor of Law and Dean of the Law School in 1989. Professor Temkin joined the University of Sussex as Professor of Law in 1992, remaining there for almost 20 years, combining her research activities with teaching, Criminal Law, Criminal Justice, Evidence and Forensic Science.

Professor Temkin has authored a number of highly regarded books including Rape and the Legal Process (1992). In 2008, she co-authored 'Sexual Assault and the Justice Gap: A Question of Attitude' a book which addresses social prejudices and how they are linked to what has been called the "justice gap" - the difference between the number of rapes reported and the number of convictions.

Throughout her academic career, Professor Temkin has contributed expert opinion to national reviews on how victims of rape and sexual assault are treated by the legal system. Between 2005 and 2007, she was a Member of the Expert Group on Rape and Sexual Assault, Victims of Violence and Abuse Prevention Programme for the Department of Health. In 2010, she acted as a Peer Reviewer for the Ministry of Justice research report entitled "Providing Anonymity to Rape Defendants: An Assessment of Evidence".

Professor Temkin has also delivered research related training regarding sexual offences to barristers, members of the judiciary, the Crown Prosecution Service and the forensic medical profession. She was awarded the degree of LLD by the University of London in 2002 and was elected an Academician of the Academy of Social Sciences in 2009.