DNA might offer fictional investigators almost instant results and ironclad proof, but in reality the process of matching two individuals based on their DNA profiles can be laborious, with a risk that mistakes may be made. 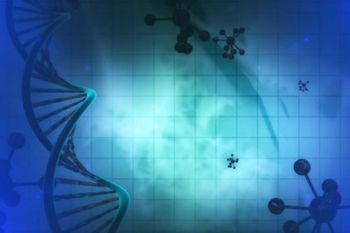 However, software developed by researchers at City University London is now able to carry out the complex calculations involved in determining the likelihood that two individuals are related based on their DNA profiles.

The software, FINEX, carries out the kind of calculations in a minute or two that experts in the field would otherwise take half a day to complete.

Conventional software (Probabilistic Expert Systems software) is not so well-suited to the complex task of combining evidence from several genetic markers to evaluate likelihood of related individuals. It is time-consuming and error-prone because of the complexity of the calculations and data involved.

FINEX was originally developed to automate the construction of a Probabilistic Expert System representation of a genetic relatedness problem via a user-friendly graphical interface for specifying the genetic tree on the computer screen. It was later extended to carry out the calculations itself rather than having to export the representation to separate software for analysis.

Software developed by researchers at City University London is now able to carry out the complex calculations involved in determining the likelihood that two individuals are related based on their DNA profiles. 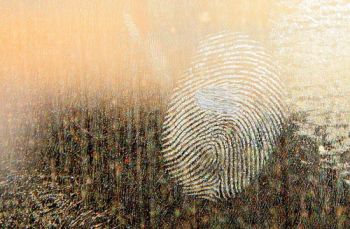 Licensed to the UK Forensic Science Service (FSS) in 2005, it has already been used in some high profile criminal cases. The FSS was a government-owned company which provided scene-of-crime and forensic investigation services to the police force and government agencies of England and Wales.

The software can also be applied in common civil applications, for example where the fatherhood of a child is disputed.

The FSS developed FINEX further with a new user interface and custom features including automated report generation, calling it FSS DNA Lineage. This can compare more than 2,000 profiles per minute, and was used routinely by FSS in its work. The system was crucial to the government-owned company winning an immigration contract with Norway. By 2011, the UK police used the software for about 100 cases. It has also been utilised to help solve so-called 'cold cases', leading to 19 convictions.

Despite the decision of the government to close the FSS in 2010, the resulting criticism of the decision highlighted the importance of the FSS DNA Lineage system and the research behind it. The software has since been taken over by the Home Office who intend to continue its use in UK criminal and immigration casework.

With the continuing interest in the FINEX technology and the clear success the software has had in assessing evidence in actual criminal cases, it is apparent that City's research has moved the field of DNA profiling forward, with society and justice the beneficiary of the improved accuracy and timeliness of the determination of DNA evidence.