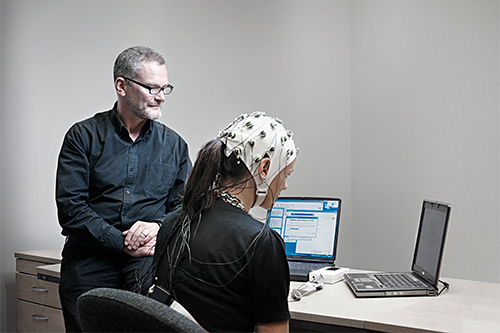 Through a glass wall in Dr Sebastian Gaigg's office two young researchers, Katie Maras and Esha Massand, can be seen engrossed in their work - eyes down, fingers vigorously tapping away on their keyboards. They are part of the team in the Autism Research Group at City. Professor Dermot Bowler (pictured), the Group's Head, says: "These researchers have great scientific careers ahead of them. Esha has finished her PhD and was headhunted by the University of Washington, whom she will join for a post-doctoral fellowship on infant memory development.

"Katie has not yet finished her PhD but has already published four major articles on her research into eyewitness testimony. This work is being used to train practitioners. Both Esha and Katie are good examples of how well we prepare our students for successful academic careers." In fact, the Group has also recently had the pleasure of congratulating former colleague Dr Sophie Lind, who now works at the University of Durham, on her receipt of the Young Clinical Investigator Award 2011 from the International Society for Autism Research. Her award was based on the research she undertook at City.

The research carried out by the Group is set to enhance our understanding of learning and memory in individuals with Autism Spectrum Disorder (ASD). Since its formation in the late 1990s by Professor Bowler, the Group has been supported by an impressive range of funding bodies keen to assist in its groundbreaking research into the cognitive and neurobiological basis of Autism. Those backers include the Wellcome Trust, the Medical Research Council, the Economic and Social Research Council, Autism Speaks, the Nuffield Foundation and the British Psychological Society.

In addition, the Group won City's Annual Research Award for a pioneering study of the brain correlates of relational memory difficulties in individuals with ASD. This work has contributed to the broader conceptualisation of what Autism is and what characterises experiences for those with this disorder. By working closely with educators and practitioners the Group is beginning to translate its discoveries into tangible outcomes. 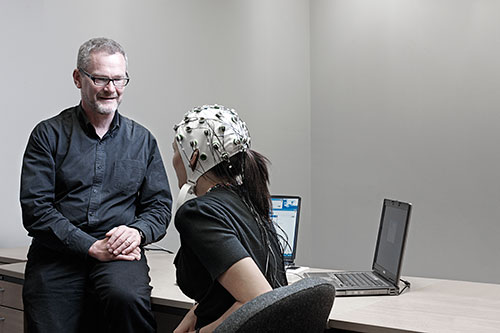 ASD comprises a set of conditions that are all characterised by difficulties in the domain of social behaviour as well as an inflexible adherence to behavioural routines. The severity of the disorder ranges from those who are socially severely withdrawn, lack language and have general intellectual impairments, to those whose language abilities and general intellect falls within the typical range but who nevertheless find it difficult to cope with social situations.

Although once thought to be rare, ASD is now known to affect about 1 per cent of the population (with the incidence in males more than four times that in females) and represents a major call on educational, social and healthcare services. Scientists are unanimous in the view that ASD has a biological cause but, as yet, the genetic and neurobiological underpinnings of these conditions are poorly understood.

Somewhat more progress has been made in understanding the disorder at the cognitive and psychological levels and it is now clear that ASD is characterised by a complex constellation of strengths and weaknesses in virtually all domains of cognition including memory, decision-making, attention, perception, imagination, and emotion-related processes. Trying to unravel this complexity is the principal goal of the Autism Research Group.

One of the Group's key research interests is trying to understand how learning and memory operate in ASD. "Memory is everything," Professor Bowler explains. "From the day we are born there is an awful lot we need to learn: what things are called, what we can do with them, whether they are important or not, and so on. One can imagine therefore that, if something is different about how a person learns, he or she would grow up to interact with the world rather differently. Therefore, by understanding how individuals with Autism learn and remember things we can gain greater insight into the inner experiences of those with the disorder and we will be in a better position to provide an environment for them that plays to their strengths."

A second important line of research, led by Dr Gaigg, is concerned with characterising emotion-related processes in Autism. More specifically, how cognitive processes such as attention, memory, categorisation and decision-making are influenced by the emotional significance of events in the environment. "If I start shouting at you right now," Dr Gaigg says, "all of your senses will quickly hone in on me and you will not pay attention to much else that goes on around us. You may also decline to speak to me again in the future and you would almost certainly remember my shouting for far longer than you would remember what we had been talking about. In much the same way, our emotional responses guide what we attend to, what choices we make and what we remember in our day-to-day life. Our research suggests that this is not quite the case for those with a diagnosis of Autism."

A close-up on memory research 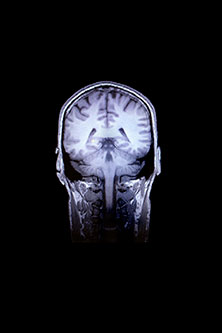 Earlier studies have shown that when typical individuals are asked to recall lists of words, their recall is enhanced when there are obvious meaningful links among these words; for example, if the list contains a series of animals or items of furniture. People with ASD are less able to draw on such links to aid their recall. In their highly cited paper 'Free Recall in Autism Spectrum Disorder: The Role of Relational and Item- Specific Encoding' (2008. Neuropsychologia, 46), Dr Gaigg, Professor Bowler and their colleague Professor Gardiner have demonstrated that such difficulties are consistent with abnormal functioning of medial temporal and frontal lobe areas of the brain.

To pursue their hypothesis, the academics asked a group of adults with ASD and a matched group of typically developed adults to study lists of words made up of varying numbers of examples of different categories: two items of furniture, four modes of transport, nine items of clothing and so on. For one list, participants had to rate the pleasantness of each word, thus forcing participants to attend to the features of that individual object - item-specific processing. For another list, they had to sort the words into categories, thus focusing attention on relations among items - relational processing. They then had to recall as many studied words as they could. Typically, relational processing facilitates memory for items from smaller categories because the sorting task highlights the relations between words that may not be so obvious. Conversely, memory for members of bigger categories benefits from item-specific processing because seeing lots of examples of a category (for example, 'shoe', 'shirt', 'sock', 'tie', 'jacket', 'trousers') makes them blend into one another and so it helps to think about what distinguishes them. 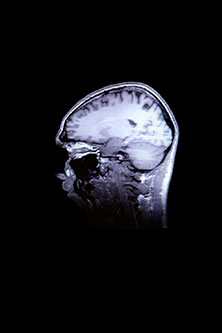 The results of the study confirmed that individuals with ASD found it difficult to remember words from small categories, showing that they are less likely to draw on relational processes to remember items. Professor Bowler explains: "This demonstrates that ASD participants have greater difficulties processing relations among elements of experience than processing the elements themselves. Processing relations among items is important for a number of reasons but, primarily, it is important in building up memories of the personally-experienced past, something that people with ASD are not that good at. It is also something that relies on the functioning of the brain's hippocampus, which is located in the medial temporal lobe."

The scientists' most recent work uses functional brain imaging methods in collaboration with colleagues at the Institute of Psychiatry (King's College London) to test the hypothesis that medial temporal lobe abnormalities are responsible for the relational memory difficulties in ASD. This research will close the gap in our understanding of Autism at the cognitive and neural levels and will further enhance understanding of the inner experiences of those with ASD when they recollect past events.

This research also has the potential to identify biological markers that can be used in genetic studies of the condition. To date, geneticists have relied almost exclusively on behavioural markers to establish candidate genes. In addition to pursuing the topic of memory with a view to understanding Autism better at a scientific level, the Autism Research Group is keen to find ways of translating its findings into practice.

One way in which this has already happened is through the Group's 'Task Support Hypothesis' (TSH). This provides a framework within which to understand the 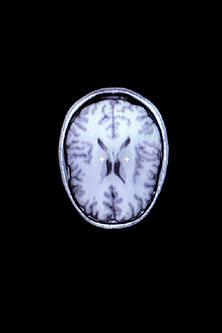 characteristics of situations that make learning more or less difficult for individuals with Autism and can thus guide practitioners in designing more effective education and intervention programmes. In simple terms, the TSH says that what is obvious to most people is not necessarily obvious to individuals with Autism, so creating environments that make what is obvious explicit (for example, the fact that a 'cow' and a 'horse' are similar because they are both 'animals') will generally promote understanding in those with Autism. The TSH is now included in training courses for clinical psychologists and the Group is establishing links with specialist schools in order to advise on how the TSH may be implemented.

Another recent development stems from the PhD research of Katie Maras who has examined which eyewitness testimony interviewing techniques are most effective with those with ASD. Katie has discovered that the interviewing technique for witnesses used most widely by the Metropolitan Police in the UK can actually make witness reports from individuals with ASD less accurate, which has very significant implications for how the justice system deals with those with such a diagnosis. 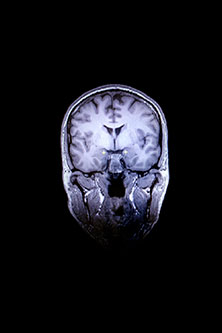 Professor Bowler believes that the Group's research has enhanced our understanding of the processes that take place in the brains of individuals with ASD, especially through the use of scanning techniques. His priorities for future research include ageing in Autism, as well as investigating a very overlooked group: people with ASD who also have significant intellectual disability. Dr Gaigg adds that emotional aspects of Autism will be high on his list of interests for future work.

Find out more about research undertaken by the School of Arts and Social Sciences.