Professor Christoph Bruecker and his team have transferred the idea of fish scales to arrays of bio-inspired scales which are capable of producing a streaky flow that could reduce skin friction drag by more than 25 percent.
First published Wednesday, 7th October, 2020 • by John Stevenson (Senior Communications Officer) 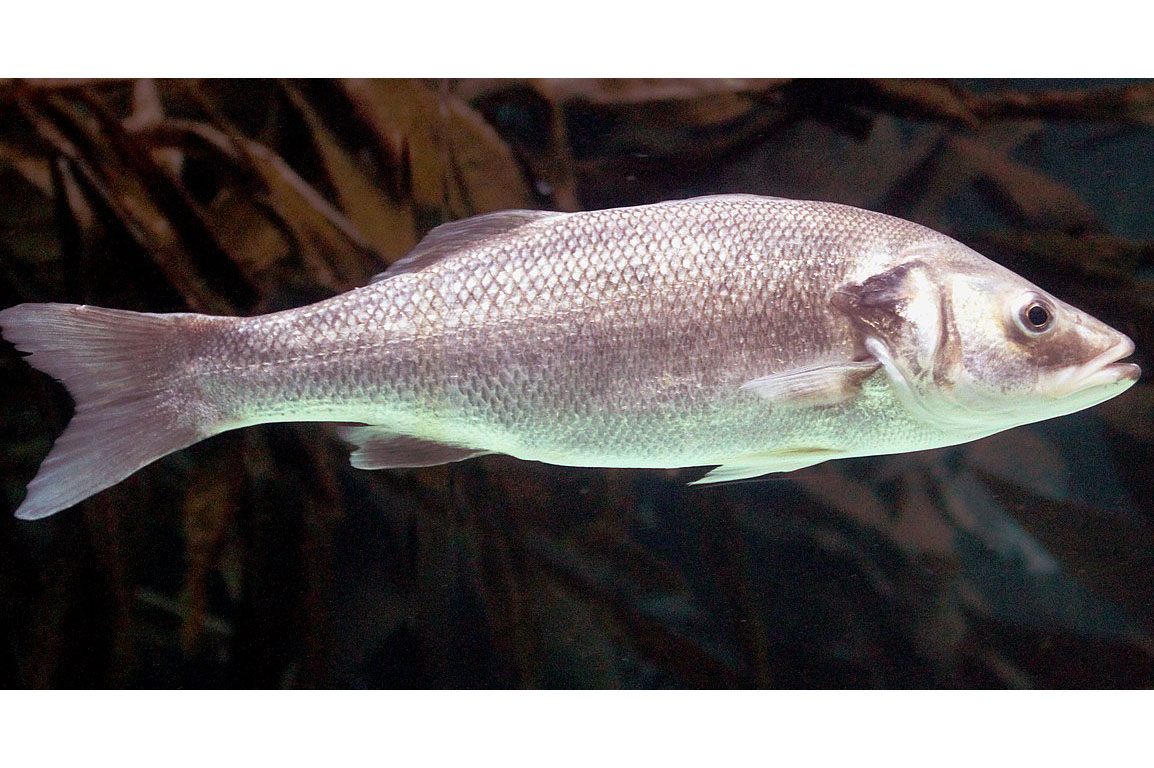 A new research study conducted by City, University of London's Professor Christoph Bruecker and his team, has revealed that fish scale arrays generate a streaky base flow on the surface of the animal which yields important clues into reducing drag - the aerodynamic force that opposes an aircraft's motion through the air - by more than 25 percent. 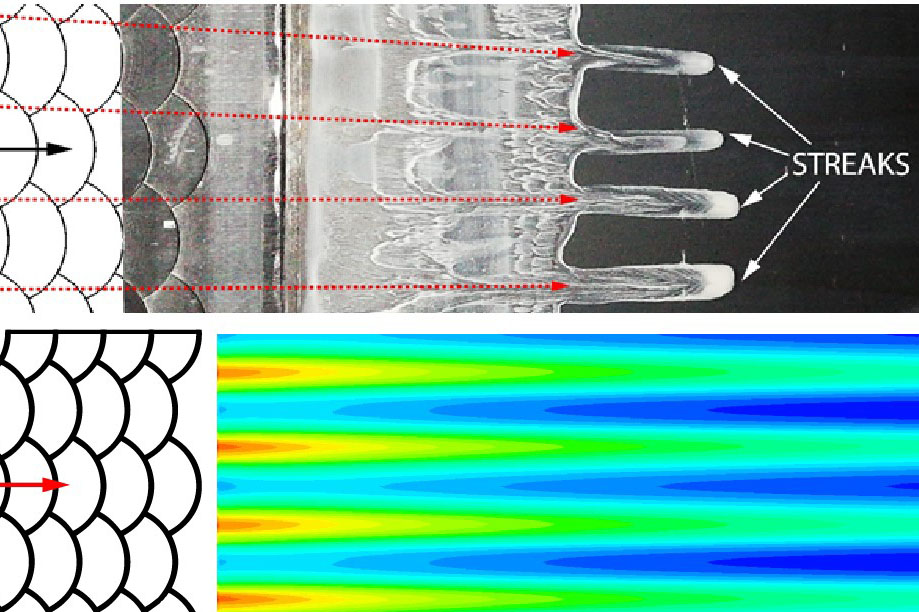 Through their biomimetic study, Professor Bruecker’s team has discovered that the fish-scale array produces a zig-zag motion of fluid in overlapping regions of the surface of the fish, which in turn causes periodic velocity modulation and a streaky flow that can eliminate Tollmien-Schlichting wave induced transition to reduce skin friction drag by more than 25 percent.

An examination of oil flow visualisation using computational fluid dynamics (CFD) on sea bass and common carp enabled the authors to come up with a working hypothesis:

Computation Fluid Dynamics (CFD) was used to study the flow pattern over the surface and revealed a hitherto unknown effect of the scales as a mechanism to generate a regular pattern of parallel streamwise velocity streaks in the boundary layer. To prove their existence also on the real fish skin, oil flow visualisation was done on sea bass and common carp, which indeed confirmed their presence in a regular manner along their real body, with the same arrangement relative to the scale array as observed along the biomimetic surface. These results let the authors hypothesize about a possible mechanism for transition delay, inspired by various previous fundamental transition studies, where streaky structures generated by cylindrical roughness elements or vortex generator arrays have shown a delay of transition.

Their surprising research outcome runs counter to the common belief that roughness promotes by-pass transition. Instead, the scales largely increase the stability of the base flow similar to an array of vortex generators.

A technical realisation of such patterns on aerodynamic surfaces will pave the way towards the drastic reduction in fuel consumption and future zero-emission flight.