The arbitrations put forward by the Institute of Family Law Arbitrators (IFLA), created by the City-sponsored Centre for Child and Family Law Reform (CCFLR), were unanimously endorsed by the Court of Appeal in the case of Haley v Haley [2020] EWCA Civ 1369. 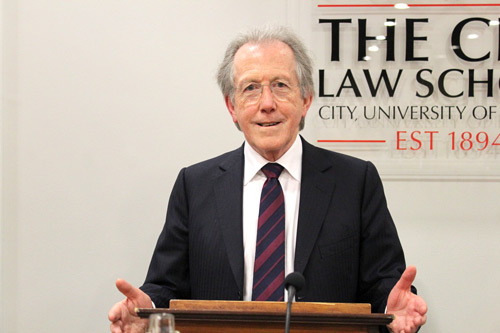 The IFLA scheme was co-founded by City honorary graduate (2012), His Honour Judge Donald Cryan, who helped establish the first programmes for child and financial arbitration in England & Wales.

HH Judge Cryan became a member of the CCFLR in 1998.

The CCFLR is one of the IFLA's stakeholders and is regarded as playing an essential role in assisting the UK family court system to deal with its backlog of cases exacerbated by the coronavirus pandemic.

Please read HH Judge Cryan’s commentary on the role of the IFLA in Haley v Haley.