The City Law School’s Dr Sabrina Germain says the NHS will require more than just a round of applause and good will. It will need sustained and guaranteed financial support from the government for it to return to its founding premise.
First published Friday, 15th May, 2020 • by City Press Office (General enquiries)

The NHS was under strain long before the COVID-19 pandemic risked it becoming overwhelmed. But it still guaranteed equal access to the health system for all British residents. In fact, during its 70 years of existence the NHS has always honoured this core principle. However, the rapid growth in coronavirus cases and the limited resources available has led to the implementation of a patient ranking system and my research shows that these measures could be putting equal access at risk. 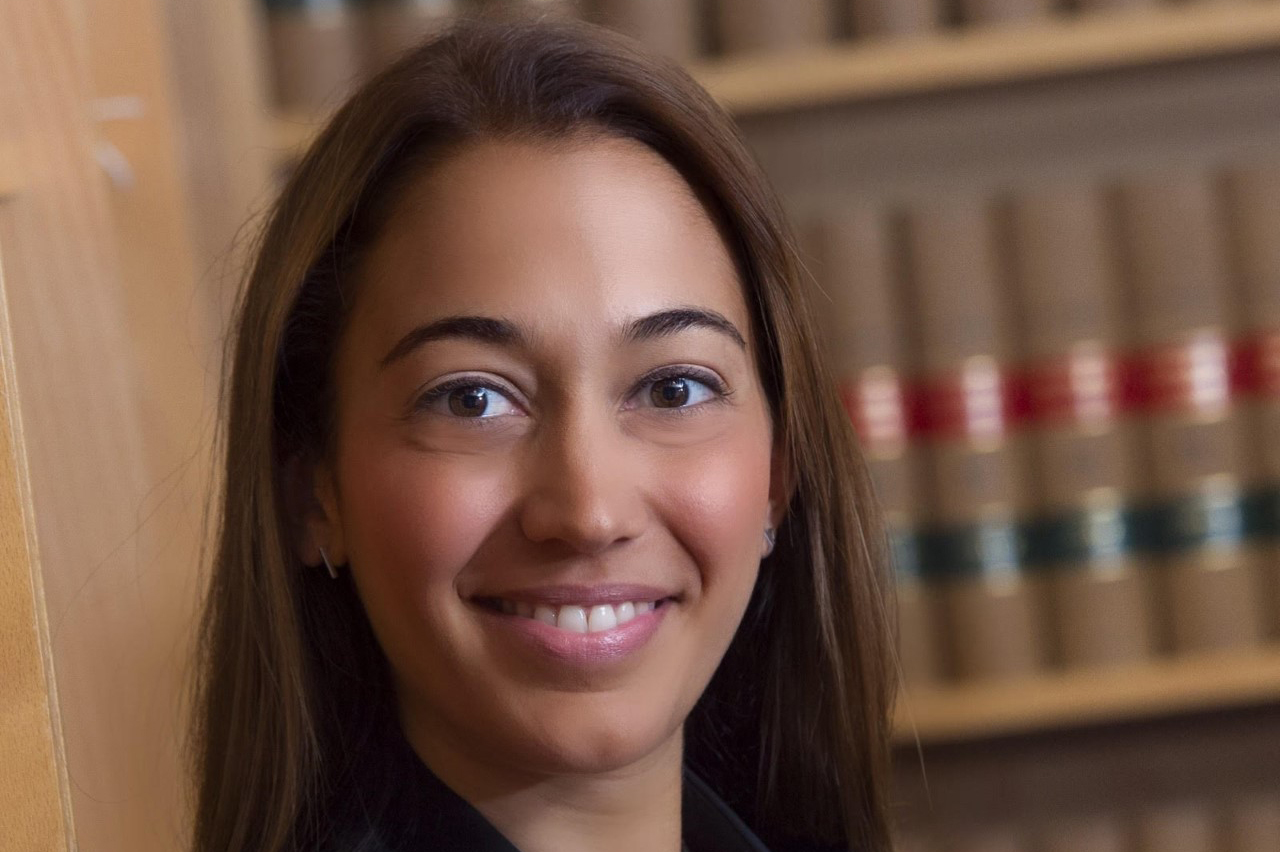 Infected people with a greater chance of regaining good health were given priority for treatment through an emergency measure introduced on March 21 by the National Institute for Health and Care Excellence (Nice), making equal access to the NHS the lesser objective. The COVID-19 rapid guidelines suggested that doctors consider the medical benefit, including the patient’s likelihood of recovery, when deciding on their admission to an intensive care unit.

The advice required a certain level of speculation from clinicians on how well patients might respond to critical care. These guidelines were heavily criticised by disability protection groups, as it seemed the criteria on which resource allocation was based was skewed in favour of younger and healthier patients.

Indeed, long-term disabled or elderly patients tend to have a greater likelihood of having multiple medical conditions (comorbidities), and may be assessed as being less likely to recover from critical care.

The guidelines were amended in part on March 25 reflecting concerns that applying the score to people with learning disabilities, autism and other stable long-term disabilities “would put them at a disadvantage when decisions were made about admission to critical care in this time of intense pressure”. Despite this change, the guidelines still recommend some form of priority assessment, suggesting that not all patients could equally have access to critical care.

Unfortunately, the reality of the pandemic has not allowed the NHS to spread resources to preserve equal access to services. For example, patients can’t be rotated to share ventilator time or bed days in hospital. Instead – under the new emergency system – patients are given priority when clinicians believe they have a better chance of making a good recovery. And this indirectly favours younger and healthier people.

The new model also puts the needs of infected people ahead of others, such as the chronically ill (diabetics, cancer patients) or people suffering from mental health issues. This is creating a backlog that will be difficult to eliminate when regular NHS operations resume and it is likely to have a significant impact on the overall organisation of care. Patients holding back from seeking treatment during the pandemic could also require more extensive and costly interventions or even die prematurely.

Granted, even in non-pandemic times, clinicians run an assessment of outcomes for their patients to determine whether the treatment is in their best interest. But they usually do not have to factor in critically limited resources.

As the entire system comes under pressure, the reality of triage has changed. Rationing of resources is no longer just operated at the macro-level where resources are allocated to the NHS by the government. Difficult rationing decisions are now being imposed on clinicians who are being asked to make dramatic choices about patients not just on medical need but on how a proposed treatment might effect resources.

As I’ve noted in my previous research, when the NHS is not dealing with a public health emergency, the allocation of healthcare generally follows a model of egalitarian justice. But going back to equal access for all after the COVID-19 crisis may be impossible.

Once emergency measures are suspended, the NHS will need to address the delays in treatment that occurred during the pandemic. Only vital services have so far resumed and many more interventions and treatments still need to be rescheduled. The cost of having scaled up critical and intensive care on the entire territory and having purchased services and hospital beds in the independent sector will also have long-term effect on the NHS finances.

Adding to these costs, investments in the under-utilised seven Nightingale hospitals will have to be absorbed. Finally, the public health strategy will have to be reassessed to prepare for a potential future pandemic. All of which will affect available resources and will jeopardise equal access to healthcare for all. Inevitably, the NHS will have to adopt a new model that will have to again prioritise some patients, maybe those in need of urgent care or those more likely to benefit from these resources.

If it is to return to its founding premise, the NHS will require more than just a round of applause and good will. It will need sustained and guaranteed financial support from the government.