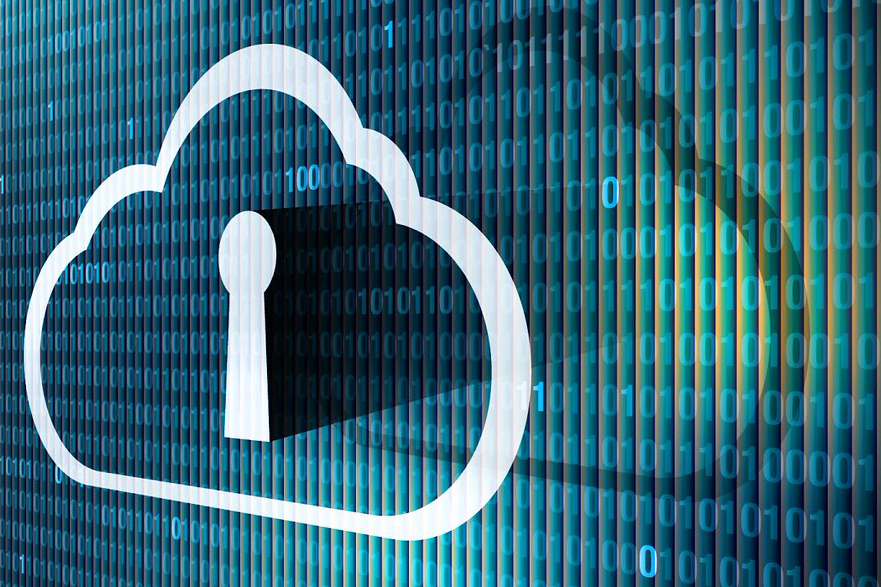 This year, the magazine received feedback from 75 persons – 25 working in academia, 25 venture capitalists/investors/entrepreneurs, and 25 who were cybersecurity practitioners/vendors/researchers - citing 34 different trends in information security.

Addressing the advantages of employing techniques in artificial intelligence (AI) and machine learning (ML) to support intrusion detection systems, Professor Rajarajan said there have been effective efforts to increase the accuracy of these systems by integrating augmented reality (AR), “so that the security analyst is given a 360-degree view of the network to make informed decisions”.

The Professor of Security Engineering in the Department of Electrical and Electronic Engineering, also said that said that cases of state-sponsored attacks “will grow exponentially due to the global political unrest that we are seeing today.” To combat them, he advised, more focus is needed on predictive analytics and forecasting.

In the report, he refers to Blockchain as a market driver for several verticals (business niches where vendors serve a specific audience and their set of needs) due to the inherent built-in security that comes with it.

With regard to more advanced encryption methods, Professor Rajarajan said that with quantum computing slowly becoming a reality, traditional cryptographic techniques will face a threat, with  more focus on applying homomorphic techniques to perform computation in encrypted domains.

Read the entire 2020 Infosecurity State of Cybersecurity Report by downloading it from here.