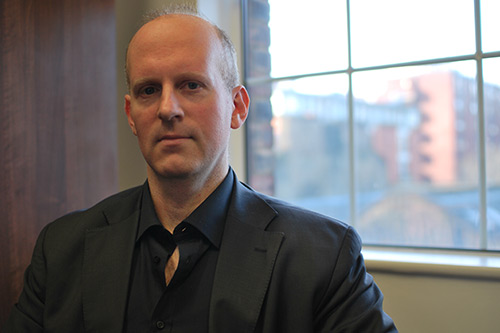 He appeared on a panel to discuss UK Trade Strategy and Scrutiny as part of an inquiry into UK Trade negotiations.

Professor Collins, who regularly discusses UK trade strategy in the context of Brexit said that there was a need for the UK to “revisit the World Trade Organisation’s Trade in Services Agreement (TiSA), which has been moribund since 2016.”

TiSA is currently being negotiated by 23 members of the World Trade Organization (WTO), including the EU. Together, the participating countries account for 70% of world trade in services. TiSA is based on the WTO's General Agreement on Trade in Services (GATS), which involves all WTO members.  The key provisions of the GATS – scope, definitions, market access, national treatment and exemptions – are also found in TiSA.