Academics from The City Law School appear as witnesses before Parliament 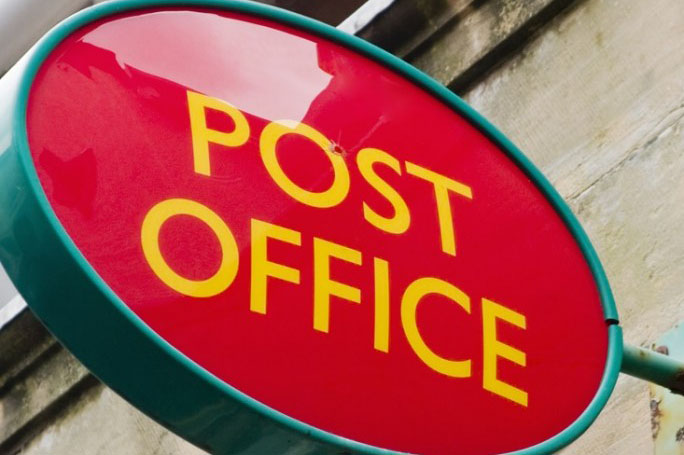 Professor Peter Hungerford-Welch and Dr Jesse Elvin of The City Law School appeared as virtual witnesses before the House of Commons’ Justice Committee on July 7th 2020.

They appeared on a panel, which also included former City law academic, Professor Claire de Than, to discuss safeguards for private prosecutions.

The Commission has referred for appeal 47 cases of Post Office workers who were convicted of theft and/or false accounting. The Commission said it had referred the cases for appeal because there was a real possibility that the appeal courts would quash the convictions.

In its request to the Justice Committee to review the legal issues surrounding the matter, the Commission said there were reasons for significant concern as to whether the Post Office had at all times acted as a thorough and objective investigator and prosecutor in the cases.