Why Patent Laws Matter, Even in Times of Crisis

The Wuhan Institute of Virology has come under fire after trying to patent the use of a drug it didn’t develop. The City Law School's Intellectual Property Law expert, Dr Enrico Bonadio, and Associate Professor Andrea Baldini (an expert in Art Theory and Aesthetics) at Nanjing University, say the Chinese body overlooked a better and less legally fraught method.
First published Tuesday, 25th February, 2020 • by City Press Office (General enquiries)

On January 21st 2020, Chinese researchers at the Wuhan Institute of Virology filed for a patent on the use of experimental antiviral drug, remdesivir, to treat COVID-19. 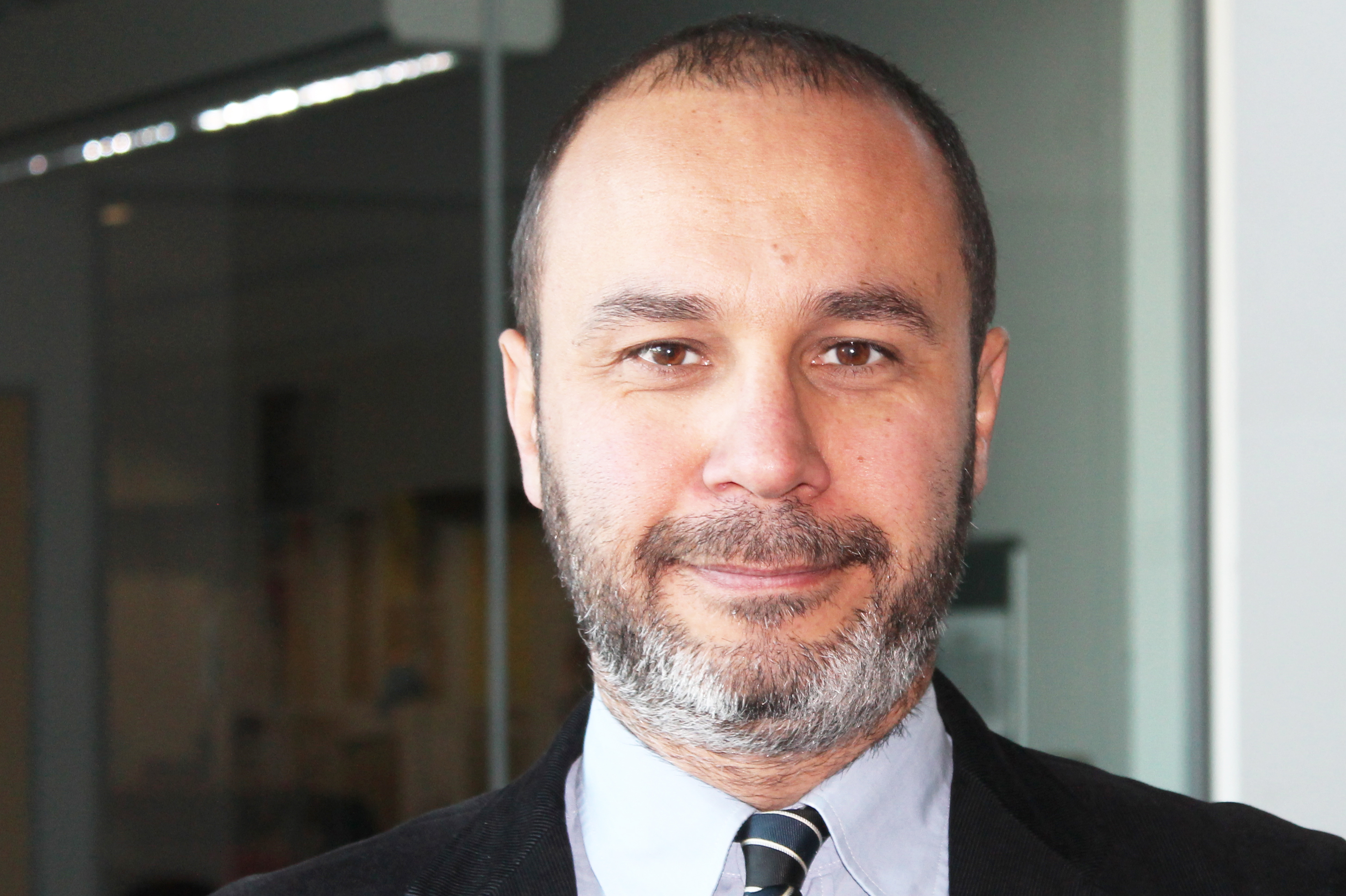 Normally, this might be cause for celebration: COVID-19, a deadly pneumonia-like disease caused by a novel coronavirus, has killed over 2,000 and sickened 70,000 more worldwide since last December, sending researchers scrambling to develop an effective treatment.

The thing is, the Wuhan Institute of Virology didn’t develop remdesivir: The drug was researched, produced, and patented by Gilead Sciences, a California-based pharmaceutical company; and the institute’s decision to claim exclusive rights over an unproven use of the drug in the midst of a rapidly escalating health crisis was heavily criticized.

Given the scale of the COVID-19 epidemic, one would expect a virology institute located at its epicenter to devote resources toward containing the spread of the underlying virus or perhaps researching new therapies and vaccines - not toward patenting new uses for drugs it neither developed nor tested. Though legally admissible, the Institute’s decision to seek a patent in this case is ethically questionable and may have a negative impact on China’s public health and medical research cooperation efforts.

In response to the public outcry, the Wuhan Institute of Virology defended its patent application by claiming it was made in the nation’s interest. It added that it would be willing to forgo enforcing its patent rights if foreign pharmaceutical companies - in this case, Gilead Sciences - would collaborate with Chinese authorities to stop the epidemic.

But this argument is weak.

If the Institute was really only concerned about public health and access to vital drugs in an emergency, they could have used a mechanism already in place that gives countries flexibility with intellectual property in just such an event: compulsory licenses. 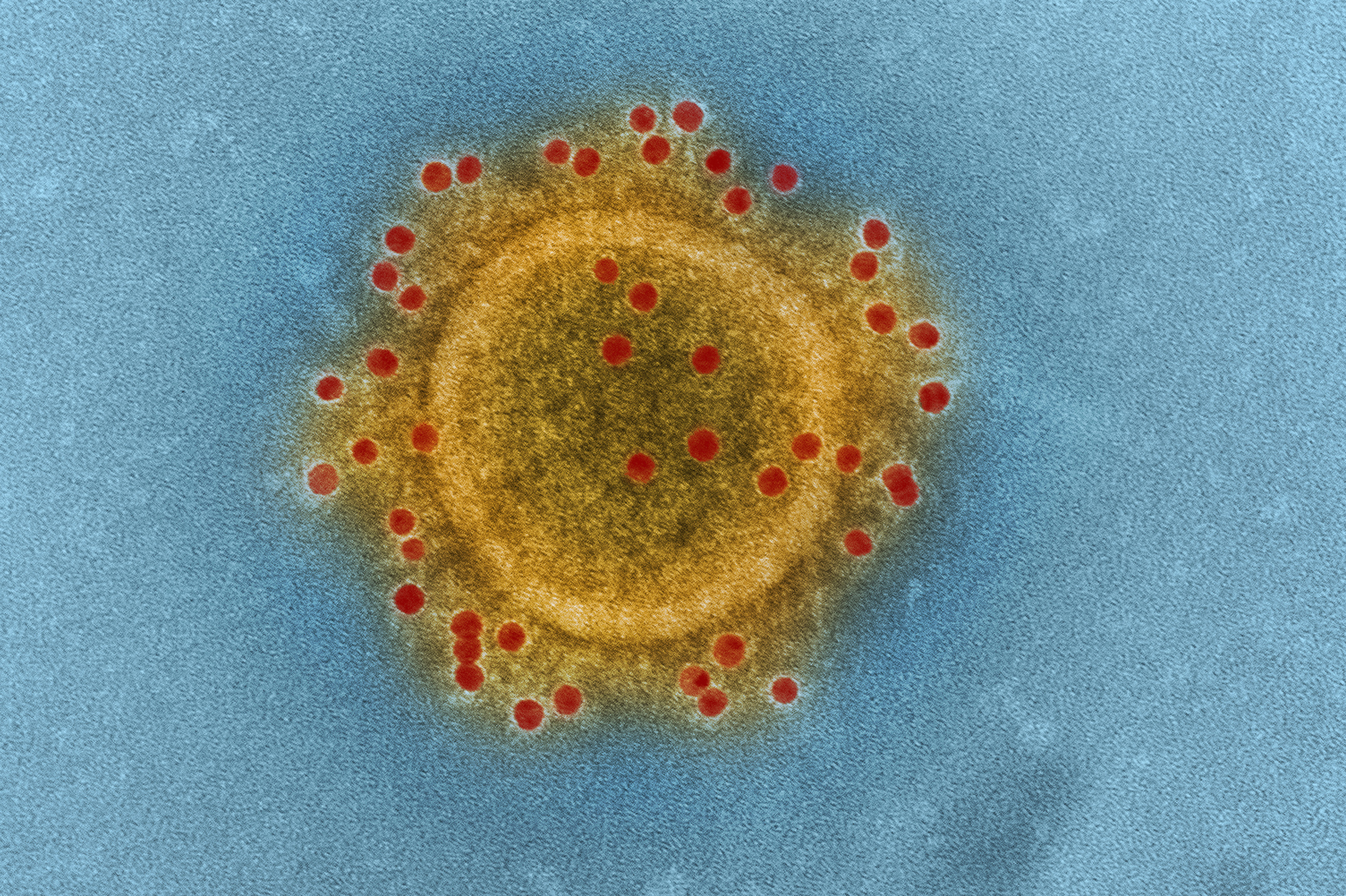 While controversial, compulsory licenses allow eligible drugmakers to legally manufacture and sell copycat versions of patented drugs during national emergencies, public health crises, or other instances of extreme need. As a form of compensation for the original patent holder, the competent authority - in China’s case, the National Intellectual Property Administration - would require manufacturers to pay a “fair market price” for the drug.

Compulsory licences are explicitly allowed under Articles 48-50 of Chinese patent law, although the country has yet to issue one, and are in line with the World Trade Organization’s TRIPS Agreement, which outlines global standards for protecting intellectual property rights. Where they’ve been granted, they have led to significant reductions in drug prices. In 2012, for example, Indian generic drugmaker Natco Pharma was granted a compulsory licence for Sorafenib, an anticancer drug, after that country’s patent office ruled Bayer AG, Sorafenib’s patent holder, had not done enough to make the drug available to Indian citizens. Natco Pharma was required to pay 6% royalties to the German company - a figure based on UN guidelines - and proposed selling its version for 97% off Bayer’s price.

Given the scale of the ongoing health crisis, a Chinese company filing for a compulsory licence would not necessarily be perceived as an attempt to unjustifiably circumvent Gilead Sciences’ patent rights. But the Wuhan Institute of Virology’s highly unusual strategy - seeking to patent an untested use of a drug in a way that might interfere with patent protections owned by a foreign corporation - has raised hackles. Some critics have accused the Institute of trying to get out of paying Gilead Sciences a licencing fee should a compulsory license be granted. Others have read its move as an attempt to secure potential bargaining chips in upcoming pricing negotiations with the company.

The Wuhan Institute of Virology is not the only Chinese entity whose actions have come under scrutiny from patent advocates. Suzhou-based BrightGene Bio-Medical Technology may also be in for a fight after reporting that it had synthesized remdesivir’s active ingredient without first obtaining permission from the patent holder. Though the company says it’s interested in setting up a voluntary licensing agreement with Gilead Sciences at some point in the future, it also claims that its work hasn’t infringed upon that company’s patent rights, because the final product is not being sold on the market.

This is highly debatable. Indeed, under both international and national patent laws, manufacturing a patented medicine, even if it’s not yet on sale, still amounts to patent infringement.

There are real risks to the strategies adopted by the Wuhan Institute of Virology and BrightGene. In particular, they may raise international companies’ suspicions regarding their Chinese peers. This in turn may hamper vital research cooperation between China and other countries. Gilead Sciences, for example, has offered samples of remdesivir for use in clinical trials during the current outbreak. Other leading international pharmaceutical firms currently working on vaccines for COVID-19, like Johnson & Johnson and GlaxoSmithKline, may have less incentive to do so in the future if they believe China will not support their intellectual property claims.

Intellectual property laws are generally grounded on two core principles. One is egoistic in nature and affirms the right of creators to profit from their work. The other, less obvious one is altruistic insofar as it aims at establishing favorable conditions for collaboration and exchange, thereby speeding up the process of scientific discovery. It is often difficult to balance these two opposing forces, but in this case, it would seem both the Wuhan Institute of Virology and BrightGene have put profit over societal well-being.

Such actions risk undermining China’s recent work enhancing IP protection, including enforcement, which is crucial if the country is to attract more foreign commercial investment. Thus, it may be better if the two can reach a fair settlement with Gilead, and if the Institute were to clarify it is not seeking to use its patents as leverage over the American company.

Intellectual property protections must be managed with great care, as well as a willingness to occasionally set aside financial considerations in favor of ethical or moral concerns. International intellectual property laws are far from perfect and may very well require adjustment or reform. The solution, however, is not to erode the mutual trust required to make international public health cooperation work.