A ground-breaking study of the Orwell Bridge in Ipswich has identified new measures that could help to keep the bridge open to traffic during periods of high winds. 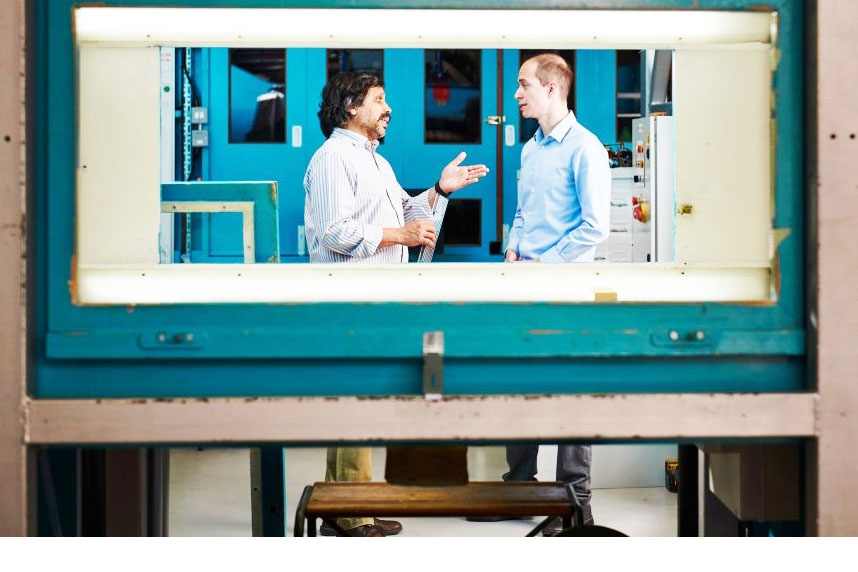 It stands up to 43 metres tall over the River Orwell, and traffic on the bridge can operate safely at head or tail wind speeds of up to 60mph (or 50mph when the wind is blowing from the side).

Above these speeds there is a risk of vehicles being blown off course and causing collisions. Since 2013 the bridge has been closed on 18 occasions due to high winds.

Commissioned by Highways England (HE), Senior Lecturer in Structural Engineering in the School of Mathematics, Computer Science and Engineering (SMCSE), Dr Alfredo Camara led a study of the current wind protocol on the Orwell Bridge in 2018.

This followed another study, also commissioned by HE, on driving stability on the Queen Elizabeth II Bridge. Using new techniques designed specifically for the Orwell Bridge, Dr Camara was able to create a more detailed picture than ever before of the ways in which wind speeds on the bridge affect different types of vehicles.

In this study, I developed a novel algorithm called MDyn. It is based based on a vectorised modal superposition that reduces by almost 100 times the computational time required using commercial finite element software to analyse the complex interaction between the vehicles, the bridge and the wind. This allowed me to complete a comprehensive study of driving accident risks on the Orwell Bridge that considered more than 2,000 different combinations of turbulent wind speeds, driving velocities, and pavement qualities, among other important factors for the vehicle safety. The work was complemented by more than 36,000 calculations of the vehicle driving safety based on static equilibrium of vehicles with different size, weight, speed, as well as wind intensities and directions.

Reducing the speed limit over the bridge during high winds, using temporary lane closures to mitigate the effect of high winds on vehicles, and keeping the bridge open in one direction are three potential solutions identified in the year-long study. 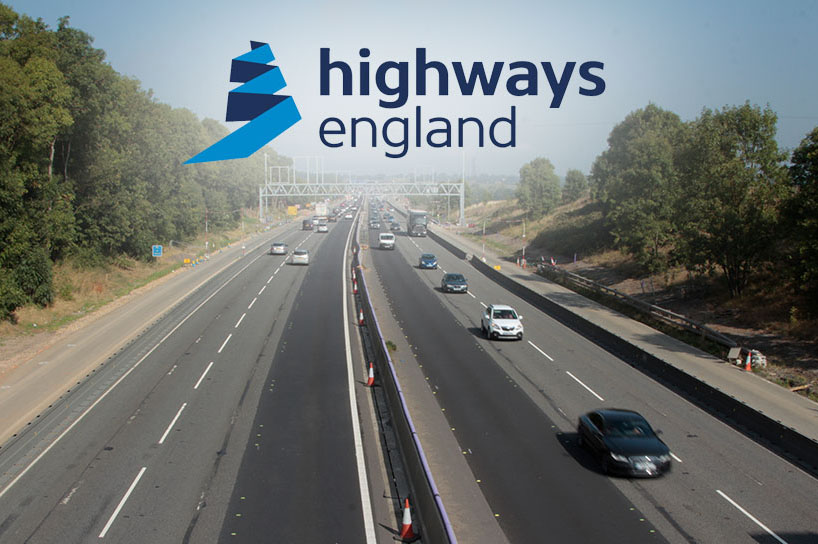 Highways England will take forward all the report’s recommendations to assess their feasibility, with a view to introducing technology able to change the speed limit in high winds before the end of the year.

Simon Amor, head of planning and development for Highways England in the East of England, said:

We understand the vital importance of the Orwell Bridge for people living and working in Ipswich and also for the people and businesses that depend on goods arriving and leaving the UK at the port of Felixstowe. Commissioning this study is just one of the steps we have taken to improve the resilience of this vital national asset when there are high winds in the area. Aerodynamic modelling is one of the most complex areas of engineering and we are grateful for the expertise that City, University of London have brought to this issue. I’m hugely encouraged that the study has identified these potentially workable solutions. We will take forward the next steps at pace and we’re optimistic that we could have improvements in place by the end of the year.

In its findings, the aerodynamic study concluded that the thresholds for closing the bridge at the current 60mph limit are the correct ones for safety, but that reducing the traffic speed limit from 60mph down to 40mph during high winds could mean that the bridge may still be able to remain safely open during wind speeds of up to 70mph.

The findings are theoretical and will need to be validated in a physical environment using a wind tunnel. At the same time, Highways England will also start work on designing ways to introduce a changeable speed limit over the bridge.

The work completed between 2018 and 2019 on the Orwell Bridge was purely numerical, based on the most advanced techniques in computational fluid dynamic analyses and fluid-structure interaction. However, the aerodynamic forces acting against vehicles on the Orwell Bridge need to be validated with a systematic programme of experiments in City's Wind Tunnel facilities.

In this new stage of an Orwell Bridge study, Dr Camara and Dr Chetan Jagadeesh will explore how the position of the vehicles and the parapets on the Bridge's deck affect driving stability on the bridge. To assist this process Dr Camara has developed a new code called MDyn, which will also have applications beyond the life of the Orwell Bridge Project.

The study will form part of a series of measures being taken to improve the resilience of the Orwell Bridge. In recent years, revised signage has enabled closures to be installed and removed within a 20 minute period (rather than 50 minutes in the past) and a new protocol for making and communicating decisions about bridge closures gives road users more time to make decisions about their journeys.

Working together alongside Highways England City engineering academics will also continue to look at any and all steps to improve the resilience of the Orwell Bridge and keep journeys on it safe and reliable.