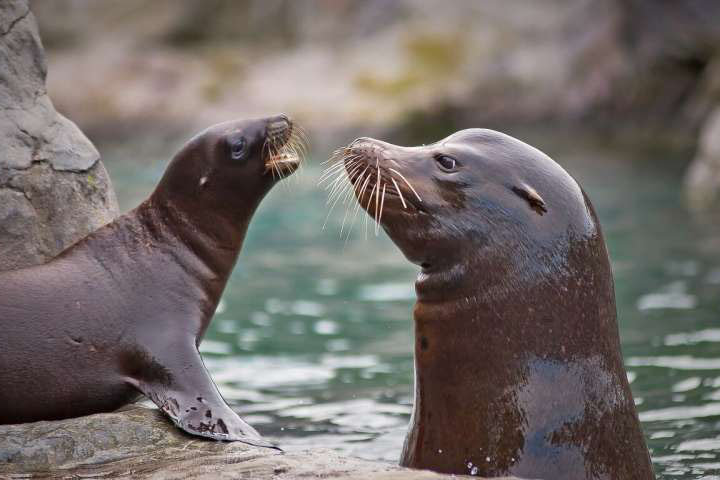 A recent research study conducted by City, University of London's Professor Christoph Bruecker and his team, has revealed a novel correlation in the way sea lions and rats use their whiskers, which paves the way for the online-monitoring of underwater events triggering riverbed erosion.

The research team has found that in the same way rats use their whiskers for detecting textures and hard surfaces on dry land, sea lion whiskers use their whiskers to detect swirling fluid elements – so-called vortices - in the flow of the water they move around in.

Using the specially equipped water tank in City's aeronautical engineering laboratory for sea lion simulations, Professor Bruecker and his team have mapped out the typical signatures used by sea lion whiskers to detect such vortices, which signal whether prey has swum into a region and allows the animal to track the path of their prey. 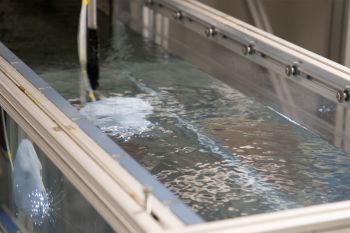 Professor Bruecker has transferred the idea of sea lion whiskers to arrays of bio-inspired optical flow sensors, which are submersible and can remotely monitor the vortices passing over the riverbed and can detect strong events that may trigger the erosion processes.

Having sought support from the Engineering and Physical Sciences Research Council (EPSRC), discussions are currently underway with the River Thames Restoration Trust to mark out and implement a test area on the Thames for the first tests of this monitoring system.

This research could make way for the online monitoring of the environmental impact of large cruiser vessels on the river bed in the shallow waters found near urban settlements such as London, Venice and Amsterdam, providing warnings of high flow speeds close to the riverbed.