The City Law School’s Dr Maria Kendrick says that in seeking to ‘take back control’, the UK may wish to make sufficient alterations to its financial and regulatory model if it desires to give tax breaks to certain businesses.
First published Wednesday, 26th February, 2020 • by John Stevenson (Senior Communications Officer) 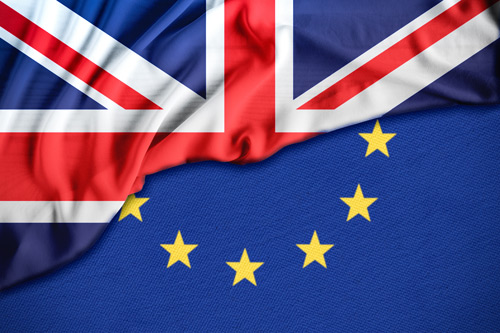 Lecturer in The City Law School, Dr Maria Kendrick, believes that among the uncertainties created by the UK’s departure from the EU, is “where the dichotomy between the current UK Government’s desire to ‘take back control’, and the EU’s stated desire to achieve and maintain a ‘level playing field’, will leave both parties in their negotiations on a future relationship”. 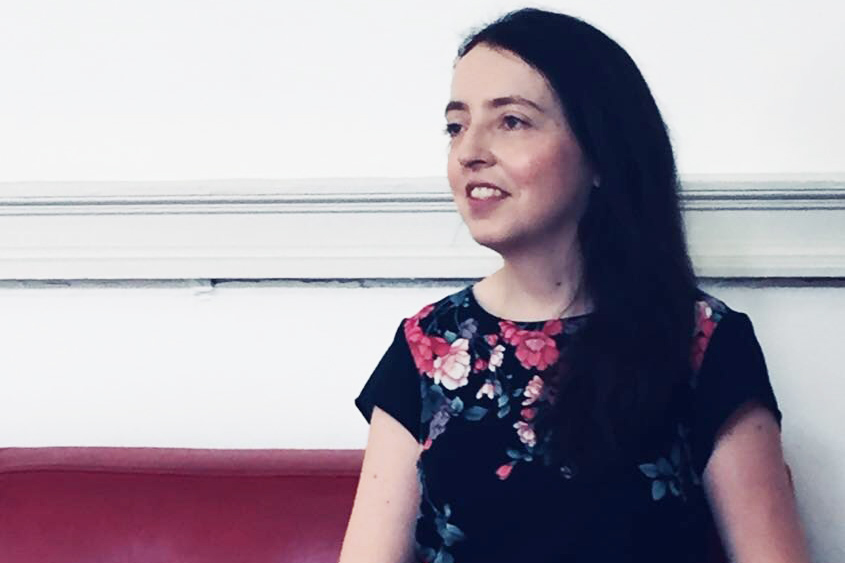 She says this is certainly the case with state aid - financial assistance given by the government to companies or other organisations - with the EU Internal Market Sub-Committee of the House of Lords recently launching an inquiry into this area.

Under EU rules, Member State governments are allowed to provide state aid only with approval from the European Commission, meaning, for instance, that governments across Europe have been forbidden from giving assistance to their steel industries.

State aid is one of the key issues in the February 2020 negotiating mandate for EU governments to endorse in order to begin talks with Britain on a deal to govern post-Brexit relations, before December 31st, when Britain’s transition period ends.

Dr Kendrick says the issue of state aid remains central in the area of taxation:

State aid control is clearly important in terms of trade and subsidies, and it is also equally important in terms of taxation. Though it is a field in which the EU has little competence, tax, in actual fact, is an area in which the EU has been reviewing Member State policies, through the vehicle of state aid. As far as a post-Brexit UK is concerned, there are two issues, one is divergence, the second is institutional. In seeking to ‘take back control’ the UK may wish to make sufficient alterations to its financial and regulatory model if it desires to give tax breaks to certain businesses. 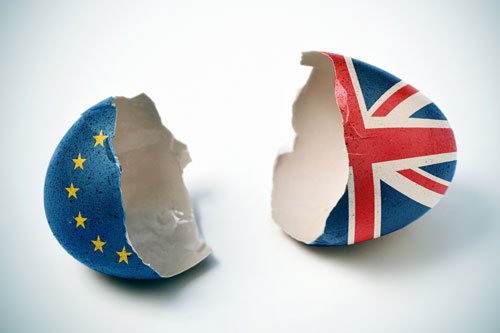 She goes on to say that the UK, “may feel the need to distance itself from the current EU approach to state aid control and it would need to obtain the leeway to diverge without breaching the terms of either the withdrawal, or any future, agreement with the EU.

How would the UK do this?

“There is the inseparable issue of the tax/state aid control regime that the UK would need to create to replace what it diverges from, in terms of current EU rules, and the institutional arrangements it would also need, to replace the exclusive oversight of the European Commission”, Dr Kendrick posits.

The Competition and Markets Authority (CMA) and potentially even Her Majesty’s Revenue and Customs (HMRC), may have a role in authorisation and oversight. In the EU’s quest for a level playing field, the UK may consider that there is all to play for.

As a Lecturer at The City Law School, City, University of London, Maria is a double module convenor of the Human Rights Law in the UK and Free Movement of Goods, Persons and Services in the Internal Market (Further Issues in EU Law) modules.

Dr Kendrick teaches in each of her research areas and she is also, by invitation, on the Editorial Board of Kluwer Law International's Regulating for Globalization Blog and Global Trade and Customs Journal.