Thousands of local volunteers are making frantic efforts to protect Mauritius’s beaches and marine life, after 1000 tonnes of bunker fuel from the MV Wakashio spilled into the sea when the vessel ran aground on a reef off the island’s coastline. 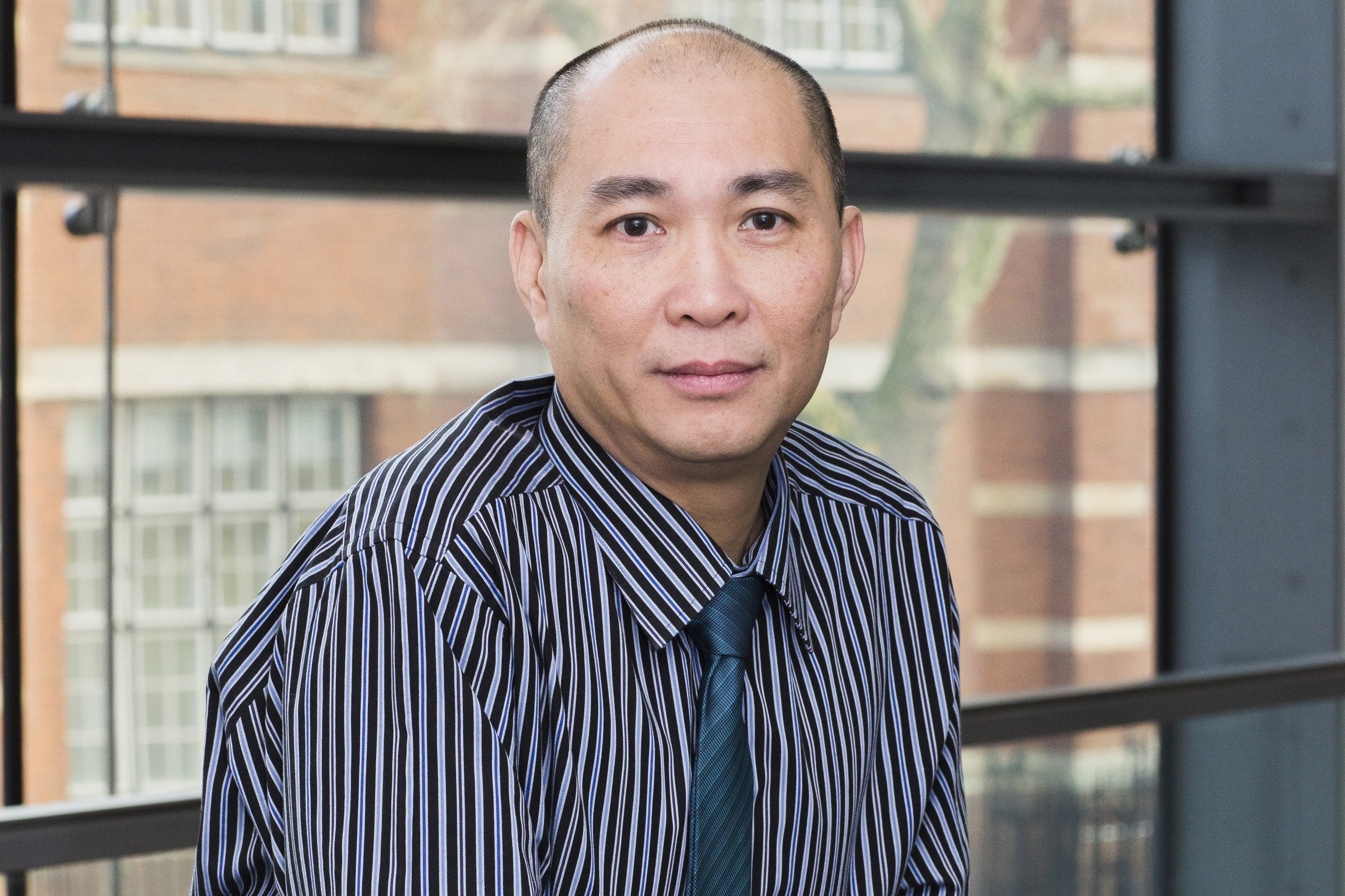 However, The City Law School’s Professor of Commercial and Maritime Law, Professor Jason Chuah, says Mauritius’s quest for “fair” compensation could be complicated.

Professor Chuah believes that the incident involving the MV Wakashio could be covered by the Bunker Convention 2001 (which came into force in 2008 and to which Mauritius is a signatory), but the amount of compensation that may be paid is limited by the Convention for Limitation of Liability for Maritime Claims 1976 (or the 1996 Protocol if Mauritius is a signatory), dependent upon the size (gross tonnage) of the ship.

“That means the amount of compensation payable is capped, regardless of the size of the damage. The Bunker Convention provides for compulsory insurance cover and imposes strict liability on shipowners. It also allows persons who have provided clean up services to claim. Other losses (such as mitigation efforts) can also be claimed directly from the insurers.”

The UK is also among countries (2016) which have also adopted the 1996 Protocol to the Convention for Limitation of Liability for Maritime Claims. This law significantly increases the amount payable, compared to the original 1976 Convention.

The MV Wakashio’s gross tonnage is said to be 101,932 tonnes. For comparison, under the 1976 Convention, the maximum compensation payable would be approximately US$18m, but if the 1996 Protocol were to apply the cap rises to US$43m.

It appears that Mauritius has not signed up to the 1996 Protocol, therefore the loss to the country which would not be recompensed is significant. The only ‘get-out’ from this cap is to demonstrate that ‘the loss resulted from his [the shipowner’s] personal act or omission, committed with the intent to cause such loss, or recklessly and with knowledge that such loss would probably result’. This is very difficult to prove, even if the captain (who has now been arrested) was found to be negligent. The rather highly publicised arrest and assertive investigations being carried out would appear to be an attempt to seek out evidence to show this high degree of culpability.

“Interestingly, and for contrast, if the Wakashio was an oil tanker, the legal cap would have been even higher – probably around US$1billion. Indeed, there have been calls to increase the cap in the 1996 Protocol. The reason for the difference in legal treatment between oil tankers and cargo/passenger carrying vessels is the presumption that oil pollution from tankers is more substantial compared to a pollution event arising from a cargo/passenger vessel. But try telling that to the people whose livelihoods have been devastated by 1000 tonnes of oil spilled, not to add the fragile marine eco-system.”

Professor Chuah is of the view that Mauritius might in future, consider adopting the 1996 Protocol (if it is not already a signatory), and the relatively new Carriage of Hazardous and Noxious Substances Convention 1996 (as amended in 2010) which covers pollution caused not only by oil but also any other hazardous substances.