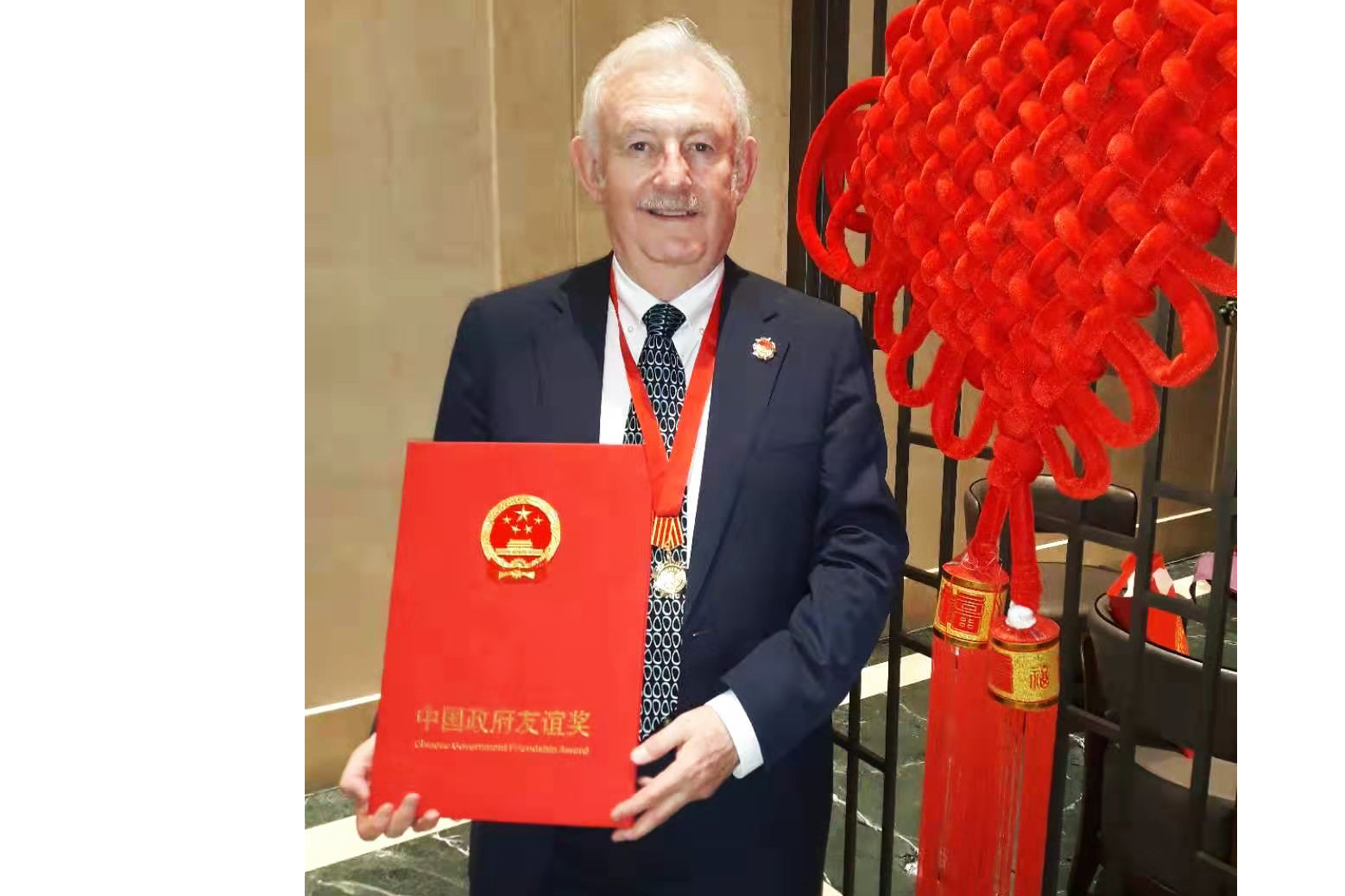 RAEng-George Daniels Professor of Scientific Instrumentation, Professor Ken Grattan OBE, has become one of the most recent recipients of The People's Republic of China Friendship Award.

On September 30th, he received China’s highest award for “foreign experts who have made outstanding contributions to the country's economic and social progress".

The award ceremony took place in the Great Hall of the People in Tiananmen Square, Beijing. 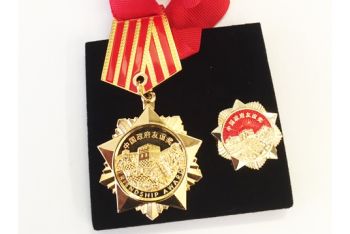 Professor Grattan’s award was bestowed on him by the Chinese Vice-Premier in the presence of the Premier of China, Li Keqiang.

One hundred awards were made at the ceremony to foreign experts from 31 countries, including 6 from UK business and academia.

Included among the awardees this year, marking the 70th Anniversary of the Peoples Republic of China, was Nobel Prize Winner in 2000 in Economics, Professor James Heckman from the University of Chicago.

Professor Grattan is delighted with the award and the recognition it brings:

I am delighted to be honoured with The People's Republic of China Friendship Award. It marks a significant milestone in my many fruitful years of cooperative research in advanced optical instrumentation techniques with several key universities in China.

Professor Grattan has maintained strong connections to China for over three decades - since his first PhD student Dr Ya Nong Ning was awarded a scholarship to study at City in 1986. Many Chinese students supervised by Professor Grattan have graduated with City PhDs and taken their places in academia and industry worldwide.

Professor Grattan and Professor Tong Sun OBE have been working closely with Dr Ning and Dr Tongyu Liu at the Shandong Academy of Sciences, in Jinan, Shandong Province for a number of years.

Their research cooperation around innovative optical fibre-based gas sensors for the mining industry has produced a number of major journal papers and the work they have done has had significant impact on improving safety in the mining industry in China.

They have also worked together to organize a number of conferences in the field, including an important part of the 2018 IMEKO World Congress in the UK.