There has been a record number of entries to the Competition this academic year, with 64 students starting in Round One.
First published Tuesday, 21st May, 2019 • by City Press Office (General enquiries) 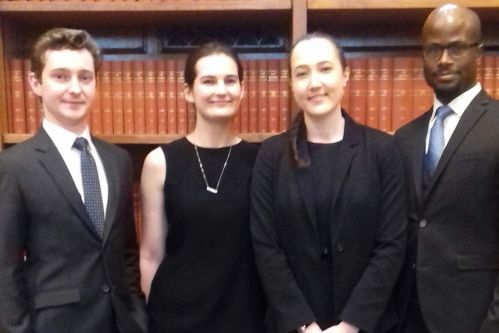 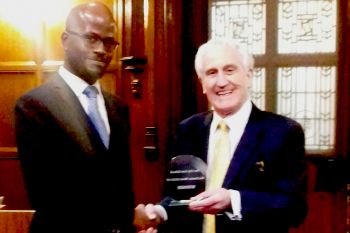 The Final was judged by Lord Gill (Retired Lord President and Lord Justice General of Scotland) and Sir Stephen Silber (Judge of the High Court of England and Wales, Queens Bench Division, 1999-2014).

The moot was based around the case of serial sex offender John Warboys' quest to be released by the Parole Board.

This year saw a record number of entries with 64 students starting in Round One – which diminished to 16 in the Semi-Final and then four for the Final.

Harriet Dixon, studying on the Graduate Diploma in Law (GDL) course, was the runner-up.

The other pair of finalists were Oliver Jackson (BPTC) and Anna Comboni (GDL).

During the course of the academic year, a number of mooting workshops were offered to students to hone their skills.

The Senior Mooting Final marked the end of a very successful year of mooting for The City Law School.