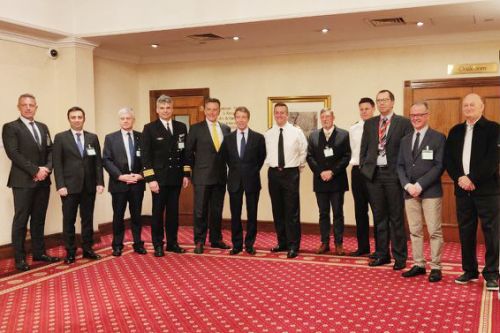 City’s Professor of Robotics and Autonomous Systems, Professor Nabil Aouf, was one of the featured speakers at the Unmanned Maritime Systems Technology Conference held in London on May 8th and 9th .

Professor Aouf joined City from Cranfield University in January 2019 and leads City’s research and activities in the areas of Robotics and Autonomous Vehicles (Air, Ground and Space). 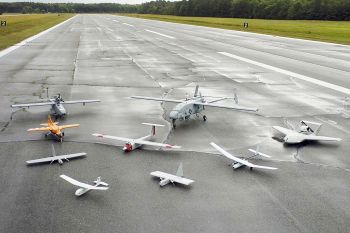 The application of unmanned and autonomous technology in the marine sector has been a subject of research and development for several decades.

In the commercial shipping arena, there has been ongoing interest in unmanned ships with the capability to deliver cargo faster, safer and cheaper.

The world's first autonomous cargo vessel, Yara Birkeland, will be launched this year and is expected to be fully automated by 2020.

A mix of dynamic positioning and global navigation satellite systems will make automatic adjustments to ships' propellers, rudders and thrusters, and optimise safety while sailing through rough seas and will reduce human error.