‘The Shed’ will commission, produce and present a wide range of activities in performing arts, visual arts and pop culture.

It is the largest new art space in New York since the Lincoln Center in 1962.

Since Poots came on board with the project in 2014, he and his team have raised half-a-billion dollars in private funding and have doubled the scale of the original project, situated in Hudson Yards – the largest private real estate development in the United States by square footage.

Since the mid-1990s, Poots has been a pioneer for bold new work in the arts, music and entertainment.

He boasts an impressive CV, with stints working for the Barbican, South Bank Centre, Tate Modern, English National Opera, BBC and Somerset House under his belt.

He was also director of the Manchester International Festival for ten years until 2014, a ground-breaking and hugely successful project, set to be housed in Manchester’s The Factory from 2020, a £110 million theatre and arts venue designed by Rem Koolhaas, the world-renowned architect behind Beijing’s iconic CMG Headquarters. 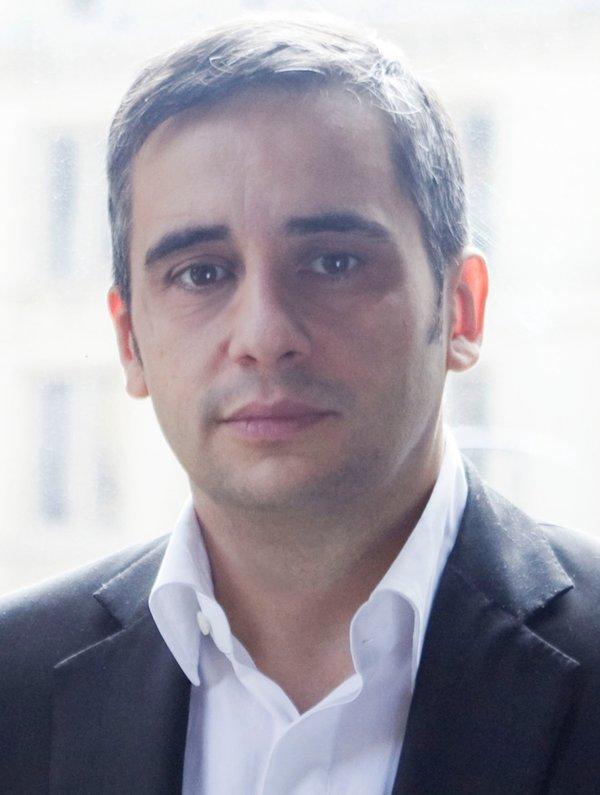 The Shed will open with a programme of original commissions including works by singer-songwriter Björk and British film director and screenwriter Steve McQueen.

Originally planned to operate under the name Culture Shed, Poots explained to The Guardian earlier this month why they shortened the name. “Culture Shed – it sounded a bit preachy,” he said.

He asked influential friends their opinion. One said: “Why would you call it Culture Shed? It’s like a soap opera putting on a laugh track to tell your dumb audience when to laugh.”

“Why call it that? When they made Apple, they didn’t call it the Apple Computer,” suggested another.

“I liked the idea of the ‘Shed’ because it’s where you make things,” said Potts. “It would’ve been shortened anyway, so you may as well save on rebranding costs in three years’ time.”

Overseeing artistic mega-projects is a far cry from Poots’ days at City. Having abandoned his aim to become a professional musician (he played trumpet) in his early twenties, he enrolled onto a BSc Music degree at City, where he wrote his dissertation on the shared essence between art forms.

He looked at how Miles Davis combined Debussian techniques with bebop and rock music to create something new and exciting; the different elements combining in perfect synthesis.

This connected approach has been laced throughout Poots’ work during his career to date and The Shed is set to bring his restless creativity to wider audiences than ever before.