City student Lucy Knight has been announced as the winner of the 2019 Hugo Young Award at a ceremony on the evening of Thursday 21st March.

The Hugo Young Award, hosted by the Guardian Foundation, celebrates the legacy of Hugo Young (a long-serving former political columnist for The Guardian, who died in 2003) by encouraging authentic voices, new perspectives and good political writing. 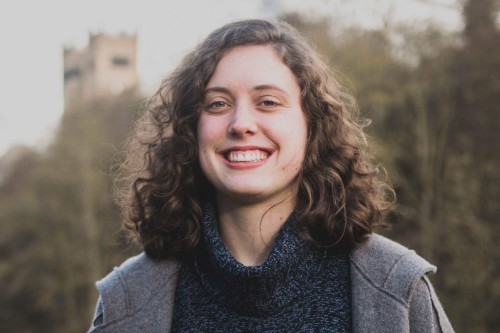 Entrants submitted a political essay of between 900 and 1,000 words about a national or international news topic that they feel passionate about. They were then shortlisted by a panel made up of senior Guardian journalists and Guardian Foundation trustees.

Lucy's winning entry was a powerful essay on her experiences as a gay Christian.

Lucy was presented with her award by Guardian editor Katherine Viner and deputy opinion editor Sonia Sodha, who is also chief leader writer for The Observer. As well as having her winning entry published in The Guardian, Lucy will be given the opportunity to shadow one of the newspaper’s political editors in the lobby and also receives a cash prize of £500.

Lucy's prize is one of a number of notable awards and nominations for students and alumni from City, University of London’s Department of Journalism in recent weeks. 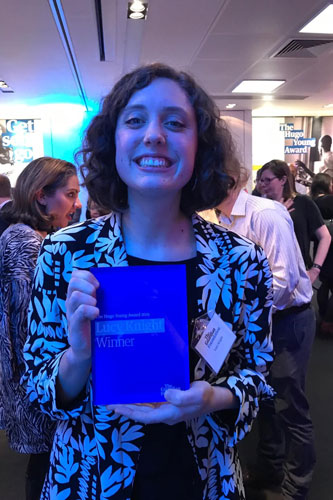 In announcing Isabel as the winner, the judges commented that “every editor would want to publish” the investigative journalism for which she was nominated. 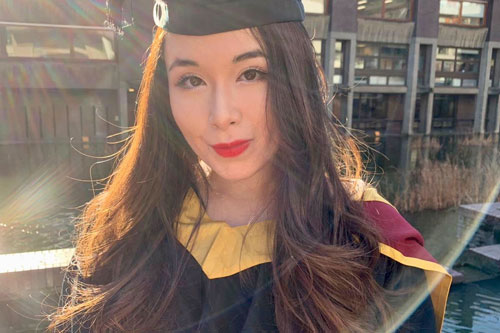 She won the £1,000 prize having been “unanimously” chosen as the winner for her undercover investigation at an abortion clinic in Northern Ireland, published in The Times.

Isabel is one of a number of Department of Journalism alumni to have won the award, with winners in previous years including Simon Murphy, Ben Bryant and Billy Kenber.

On 6th March, at the Royal Television Society’s annual awards, Anja Popp (MA Broadcast Journalism, 2013) won the Young Talent of the Year award for producing and reporting on a range of broadcasts for Channel 4 News.

Head of Journalism Professor Suzanne Franks was in attendance to hear Anja give an acceptance speech at the awards.

Anja’s work included a 10-minute film about Lindy Louise Pring, a homeless woman who lost her life while living rough on the streets of Cardiff. The report generated a huge response on social media and was shortlisted for the Orwell Prize. 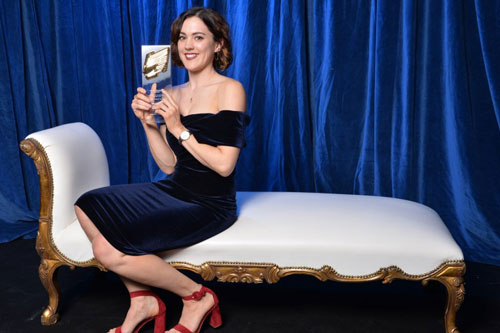 In a statement about the award, the RTS said: “This year saw several new and exciting young voices, but Anja Popp’s work has been quite extraordinary, both on and off camera.

“The judges praised the ease with which Popp engages with people she talks to, showing sensitivity and emotional intelligence. Popp quite clearly has a massive career ahead of her.”

Prior to her victory, Anja Popp gave an interview to the RTS.

Daniel's submissions included a pair of hard-hitting boxing stories, one tackling the sport’s doping problem in the run-up to an Anthony Joshua fight and the other a revealing interview with Tyson Fury’s father just before the heavyweight fought Deontay Wilder. 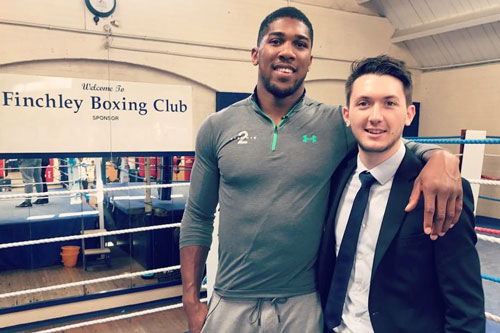 The judges said: “Daniel showed an appreciation and understanding of the sport of boxing and was prepared to tackle controversial issues. He deserves to win the Ian Wooldridge Award, standing out in what was a very high-class field.”

As well as winning awards, City’s journalism students also give them out. Students on the MA Magazine Journalism course produce an annual print magazine, XCity, as part of their course. Yesterday they announced the winner of their annual XCity Award, on the magazine's accompanying website, XCityPlus.com.

The award honours a City alumni who has made an outstanding contribution to journalism in the past year.

This year’s winner, collecting the £500 prize, is Sophia Smith Galer (MA Broadcast Journalism, 2017). Sophia is a visual journalist for BBC World Service and has also launched their Instagram channel. 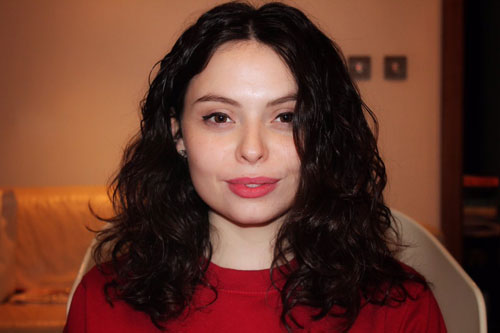 For more details and reaction to an award that Sophie describes as “utterly thrilling”, head to XCityPlus's report.

Other recent awards and nominations for City students and alumni