The prestigious honour was awarded at a specially-convened meeting of the university Presidium in St Petersburg last week.  The oration spoke of Sir Paul’s publications and his contribution to environmental science through Earth observation from space and Sir Paul spoke about the long history of partnership between the two universities. 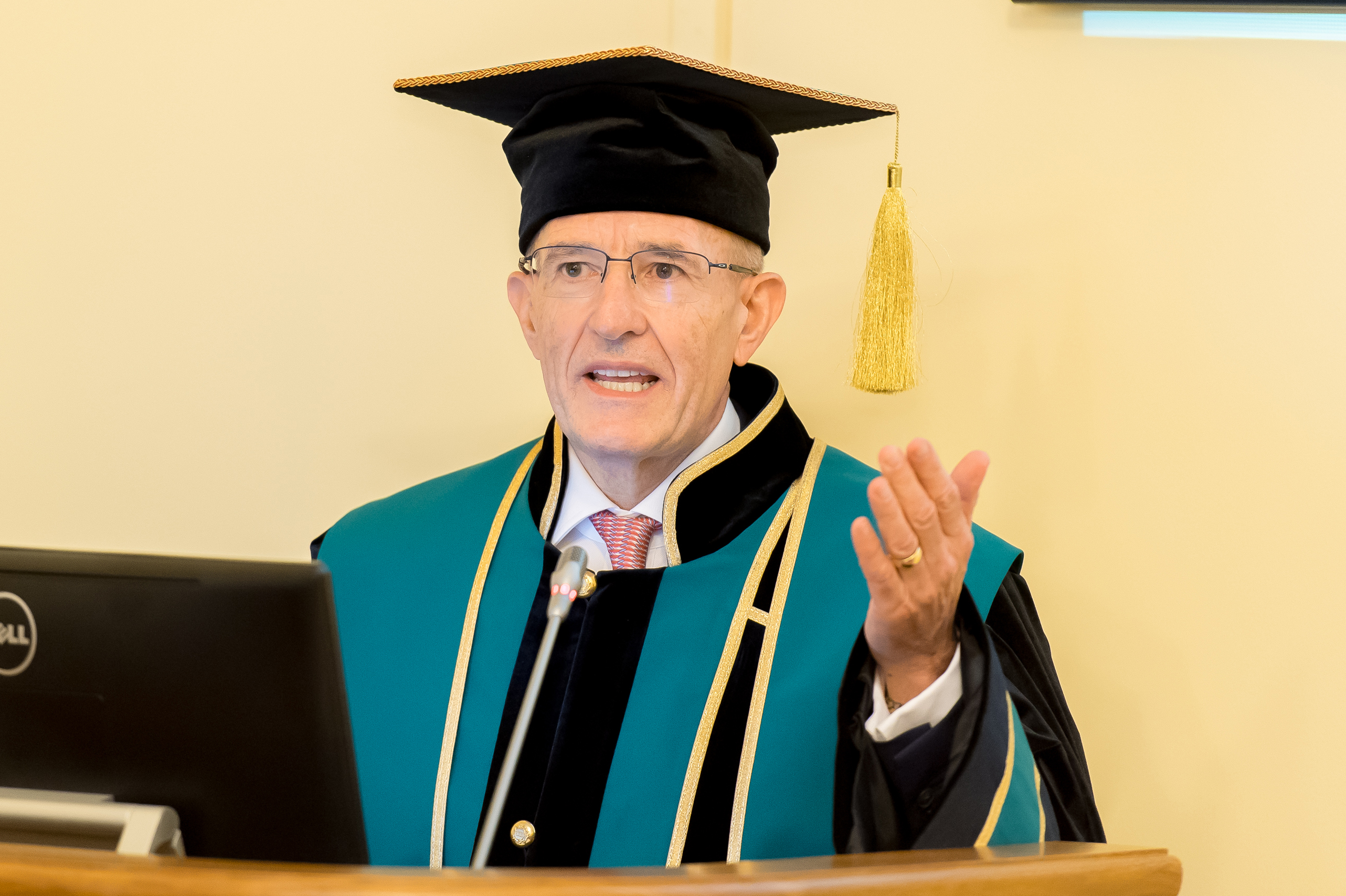 The first agreement was signed in 1995 and the relationship has grown to include joint research funding bids, student and staff mobility, summer schools and a joint dual-award MSc programme that has been running since 2008.

Today SPbPU is a key partner in the World Cities, World Class network of universities. The network, established by City in 2010, brings together leading universities located in major world cities to address cultural, environmental and political issues of common interest.​ SPbPU will host the network’s next symposium in July.

Both institutions are celebrating significant historical milestones this year, as City’s 125th anniversary coincides with the Russian university’s 120th.

SPbPU is ranked among the top ten universities in Russia and is recognised around the world as a leading engineering and economics education institution. With more than 30,000 students and over 4,000 staff, it provides a wide range of degree programmes in Engineering & Technologies, Mathematics, Natural Sciences, Computer Science, Management & Economics, Social Science and Humanities. 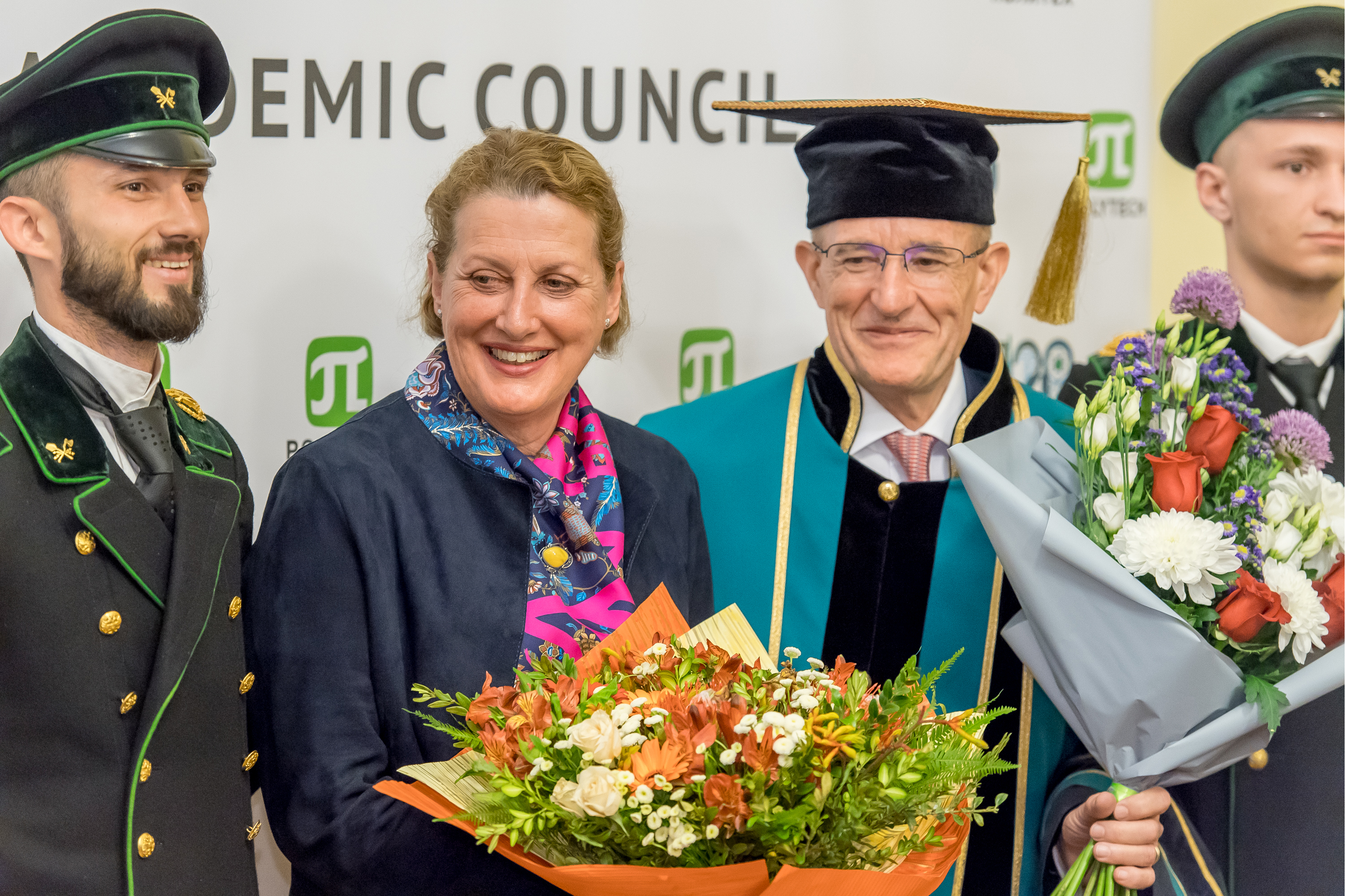 “Lady Curran and I first visited this great city in 1982. As guests of the Academy of Sciences of the Soviet Union, we returned on many occasions and this led to the publication of a book, authored with Russian colleagues, in 1990.”

Outlining an optimistic future for both organisations, he added: “I look forward to strengthening the collaboration in education and research between City and the SPbPU through our future work together in an atmosphere of friendship and goodwill.” 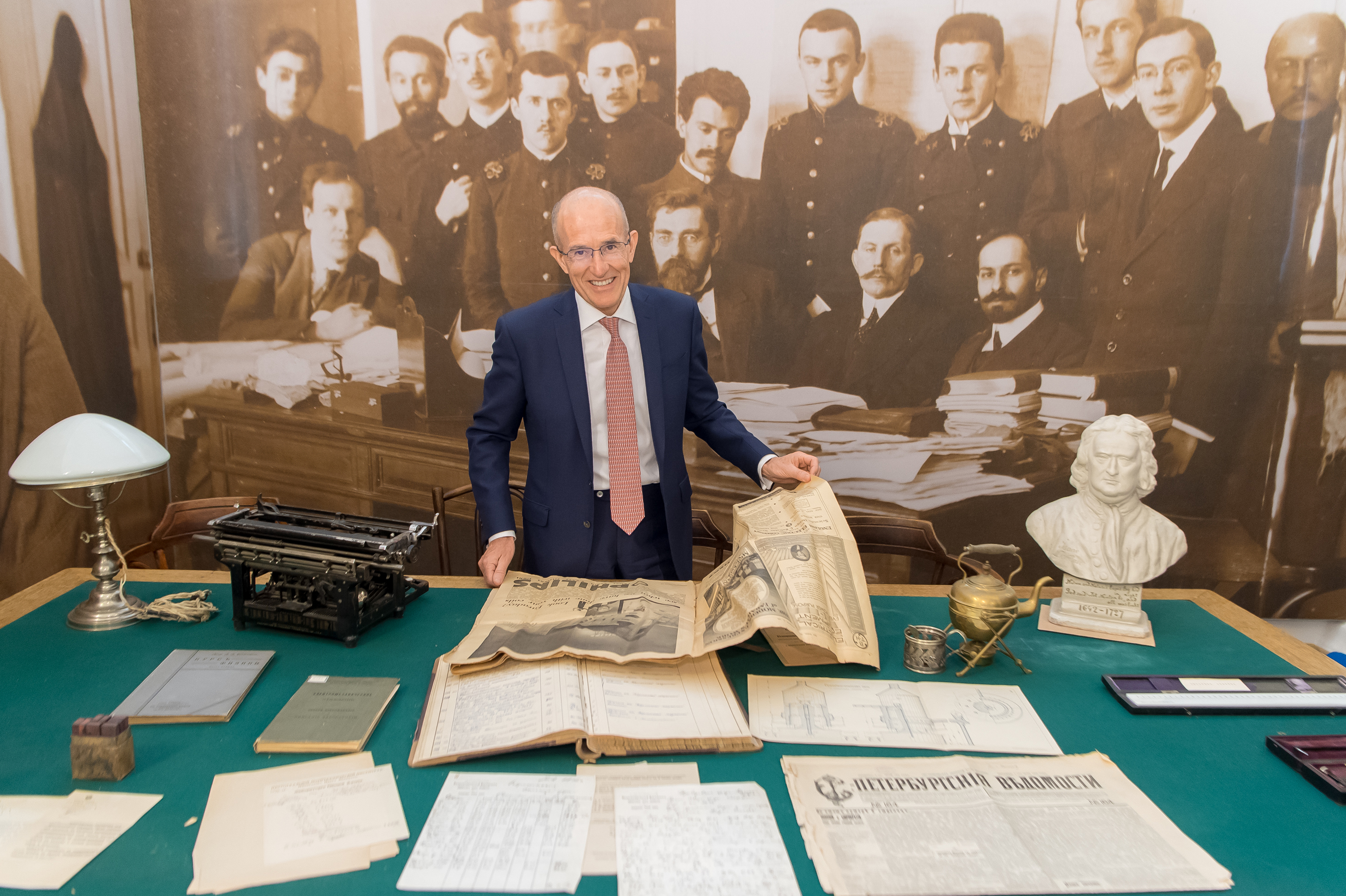 As part of the celebrations, Sir Paul visited the university museum and was presented with an Engineering diploma from 1907. 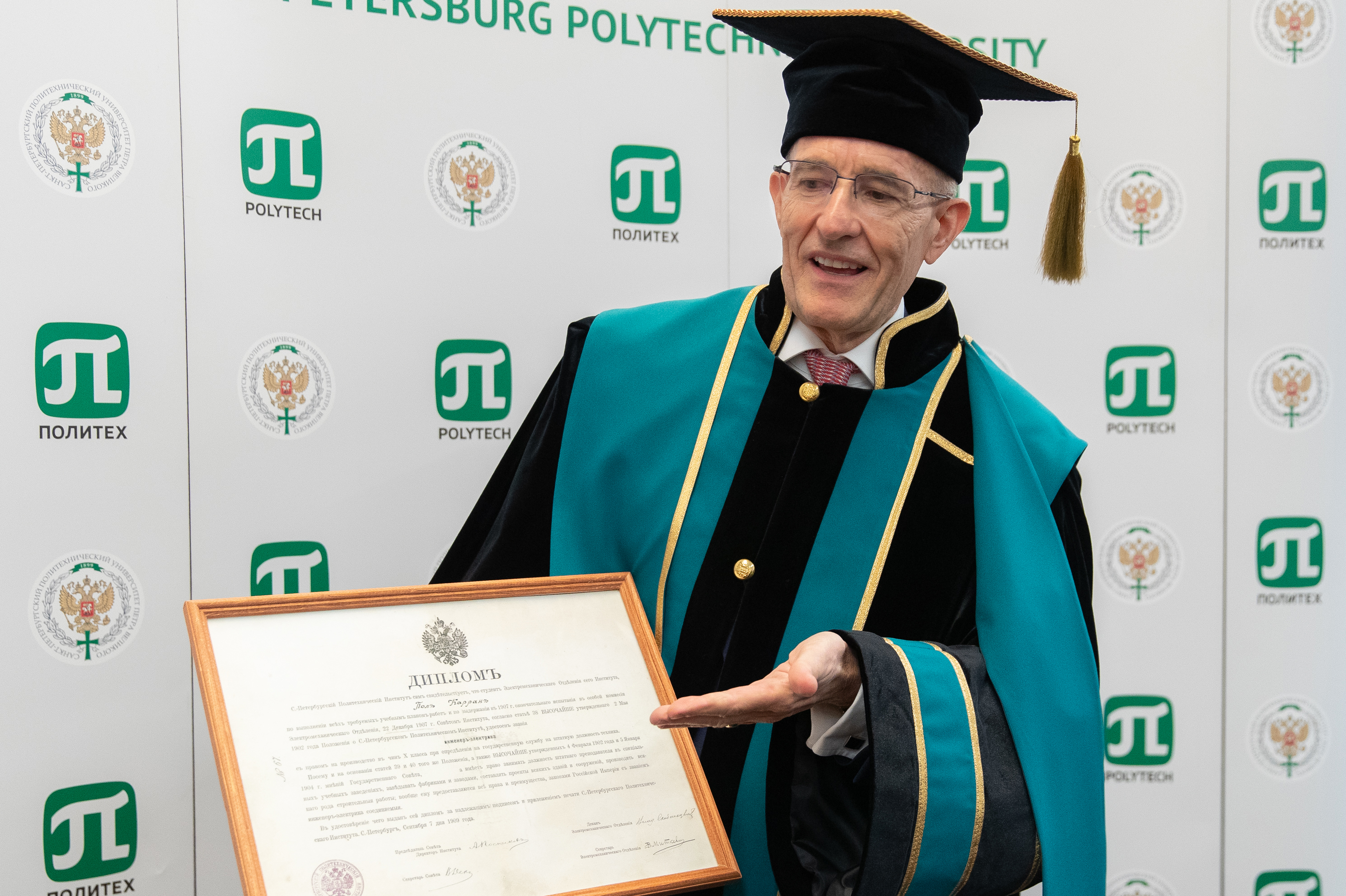