The judges praised Dugan’s reporting of cases where vulnerable people were left without legal representation and where government officials appeared to influence decisions to deny legal aid in high-profile cases.

Reacting to her victory, Dugan, who studied at City in 2006, tweeted: “Still pinching myself that this actually happened last night. Such an honour. Thanks @PrivateEyeNews for a lovely evening.”

The award, set up in memory of investigative journalist Paul Foot following his death in 2004, is fitting recognition for an investigation during which Dugan was abused and called ‘crazy’ in emails between Ministry of Justice staff after she published a leaked report they claimed did not exist.

At the time of the abuse, Penelope Gibbs, a director of the Transform Justice charity, commented: “No journalist should be subject to such abuse, particularly in pursuit of a legitimate and important story. It would be great if the Ministry of Justice would focus on the real problems faced by unrepresented defendants rather than on keeping information secret.”

Judges commended Dugan’s reporting for creating “a picture of a cornerstone of democracy on the brink of disintegration”.

Private Eye editor (and Have I Got News For You team captain) Ian Hislop was effusive in his praise: “A brilliant winner who makes us believe that the law is an asset. And a vital, threatened one.” 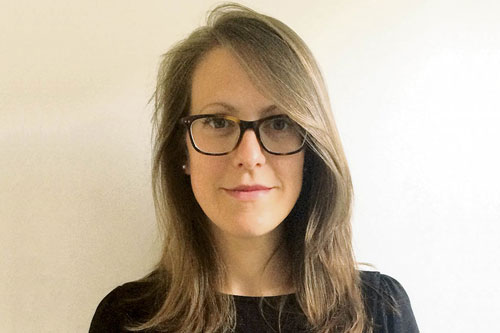 Chair of the judges was Padraig Reidy, editor of Little Atoms and editorial director of communications agency 89up.

Reidy said that entries on this year’s shortlist for the award were “inspirational in their determination and insight”.

He said: “Emily Dugan’s brilliant reporting on our broken legal system exposed a litany of failure and a government apparatus designed to cover-up problems instead of addressing them.”

Dugan wins £5,000 while the other five shortlisted investigations each get £1,000.