We are delighted to announce that the inaugural Novel Studio scholarship, set up to support a talented writer from a low-income household, has been awarded to Lola Okolosie for her novel-in-progress, Returnees. Lola will now join The Novel Studio 2019/20, alongside 14 other selected writers. 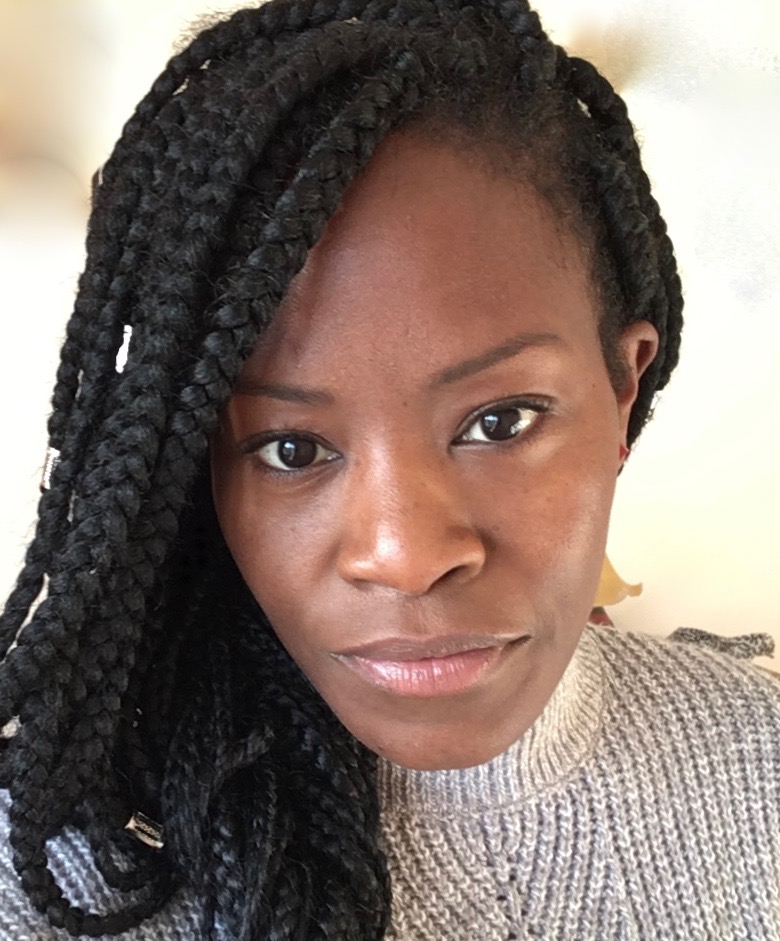 In a field of very strong applications to the scholarship, Lola’s writing impressed all the judges with its depth and ambition. Set in both the UK and Nigeria, the novel follows the fates of two siblings, separated when one is deported to Lagos.

Speaking of her scholarship, Lola says...

‘I am deeply honoured and feel incredibly lucky to receive The Novel Studio Scholarship from City.  It is a huge help; without the financial assistance, I would be unable to embark on a course that I know will develop my skills as a fiction writer.  Receiving the award is also a considerable source of inspiration as it tells me that published authors and industry experts believe in my potential.  I am excited about making the most of the opportunities now available to me.’

The scholarship was set up this year by Novel Studio alumna and crime writer, Harriet Tyce, as a way to help talented writers who might not otherwise be able to take up a place on the course. We are enormously grateful to Harriet for her generosity in this initiative. 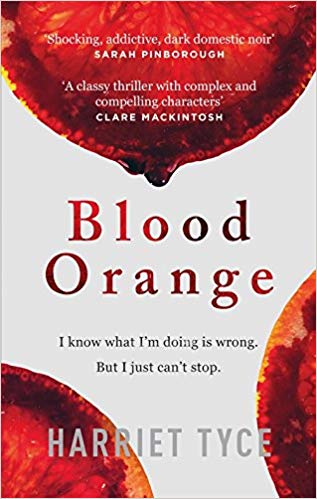 Harriet was a student on the Novel Studio in 2009/10 and went on to gain a place on the MA Crime Fiction at UEA, where she received a distinction. In 2017 Wildfire pre-empted her debut psychological thriller, Blood Orange. Rights to the book have now been sold in 19 territories around the world, including North America (Grand Central), Germany (Random House), Italy (Mondadori) and Spain (Penguin Random House) and the book was a lead title for Wildfire early this year.

The Novel Studio has been running as part of City’s short courses programme since 2004 and has been instrumental in providing a foundation for emerging writers to go on to successful publishing careers. Taught by professional writers and editors, 15 selected students develop their novels over a year. The course has a very strong publication record, with many alumni publishing novels with major publishing houses, including, most recently, Deepa Anappara, Hannah Begbie, Kiare Ladner, Anna Mazzola , R.K. Salters and Harriet Tyce.

Professor Andrew Jones, Vice-President (Research and Enterprise) said “City is tremendously proud of the great opportunity The Novel Studio gives to aspiring writers, and the impressive track-record of novelists who have been helped to launch successful careers in fiction. It is one of the jewels of our short-course portfolio and the university is delighted that Harriet has initiated this scholarship.”