City academics talk about career progression for Women in STEM 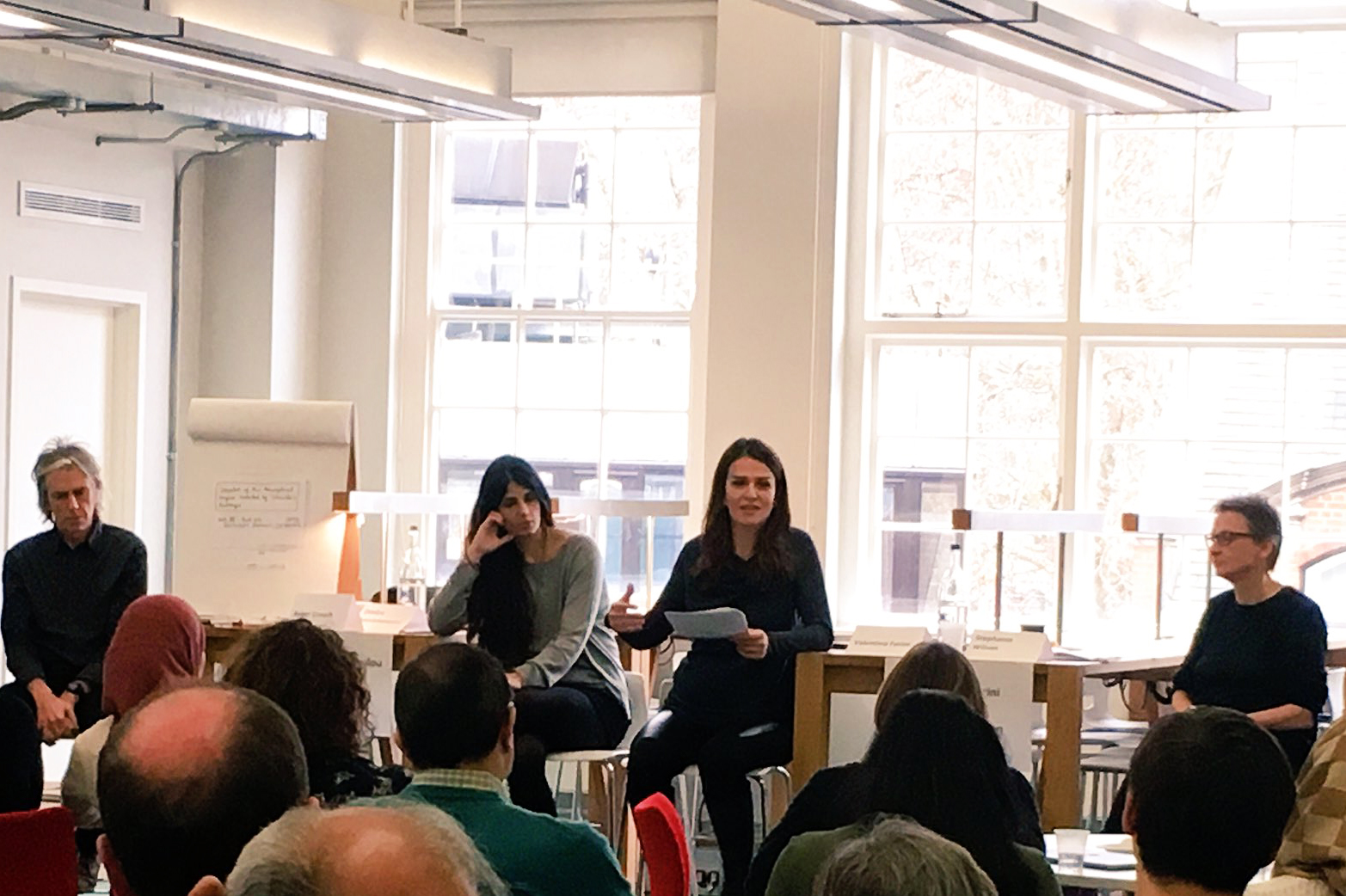 MCSE is currently applying for the Equality Challenge Unit’s (ECU) Athena SWAN national charter mark, which recognises the advancement of gender equality in higher education, encompassing representation, progression and success for all. 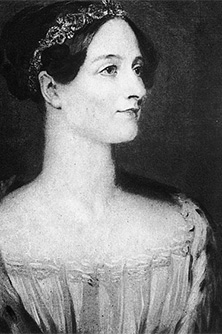 Underscoring the significance of the panel event, Professor Wilson said occasions for the celebration of women’s role in science, technology, engineering and mathematics (STEM) were ‘hugely important’.

Quoting the academic and writer, Nawal El Saadawi in relation to the progression of women in STEM careers, Dr Forini said that it in order to change anything, awareness and organisation were essential. Dr Forini also mentioned the importance of focusing on the younger generations. Professor Crouch stated that it was vital that women be given the confidence to choose a career in STEM.

The event coincided with the birthday of the world’s first computer programmer, Ada Lovelace, chiefly remembered for her work on Charles Babbage’s Analytical Engine – one of the earliest mechanical general-purpose computers. Ada Lovelace's scholarship is widely viewed as revolutionary.

Though her notes on the Analytical Engine include the first algorithm intended to be carried out by a machine, Ada’s interests in mathematics and logic were not seen as appropriate for young women during her lifetime.