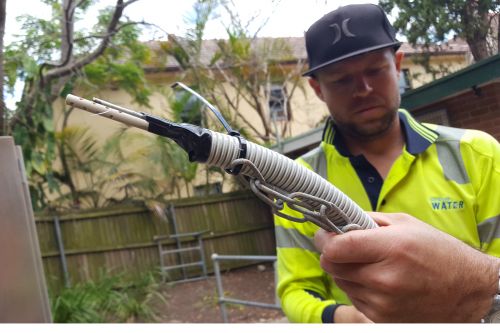 A new class of photonics-based humidity sensors developed at City, University of London, are currently in operation in Sydney, Australia. 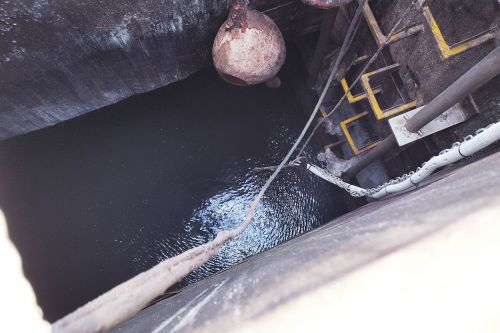 Research & Development into the sensors was carried out by Professors Tong Sun and Ken Grattan and the research team in the Photonics & Instrumentation Research Centre in collaboration with researchers at Edinburgh Napier University for Sydney Water’s use in the management and rehabilitation of deteriorated concrete gravity sewers and corrosion at treatment facilities.

The sensors have been produced with specialized and tailored coatings, specifically designed to operate under the highly biofouling and corrosive conditions in Sydney’s sewers.

Dr Rente said that despite a sandstorm and heavy rains which delayed the work by a few days, “the system has now been in operation for the past two months with no interruption, generating continuous valuable data for the monitoring of Sydney Water’s sewers in real time”.

Professor Sun, speaking on behalf of the team, is delighted with the way the installation and operation of the sensors has gone so far:

We are very pleased with the outcome of our research and the implementation of photonics-based sensors to assist in the delivery of wastewater services and the maintenance of urban infrastructure in a bustling metropolis such as Sydney.

In 2017, City, University of London and Edinburgh Napier University won the Australian Water Association’s NSW Water Award for Research Innovation for their research into photonics-based sensors for use by Sydney Water.

Their Research & Development project suggests that photonics-based sensors last at least six months contrasted with a week for non-photonic sensors.