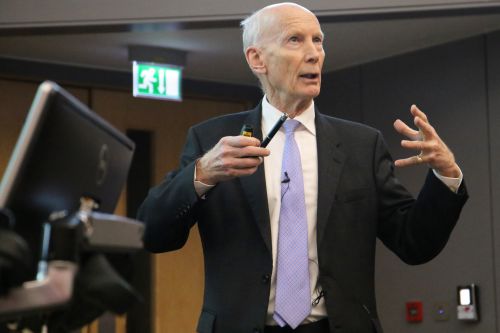 His lecture, delivered in the Oliver Thompson Lecture Theatre, explored the challenges facing the infrastructure and construction industry, with a focus on the latest developments for Smart Infrastructure, employing recent advances in sensing and digital technologies.

The Lecture demonstrated the massive potential for the innovative monitoring of the performance of infrastructure during its construction and throughout its design life; he also showed the way in which sensors, data analytics and smart infrastructure come together to transform construction, delivering value and greater efficiencies. 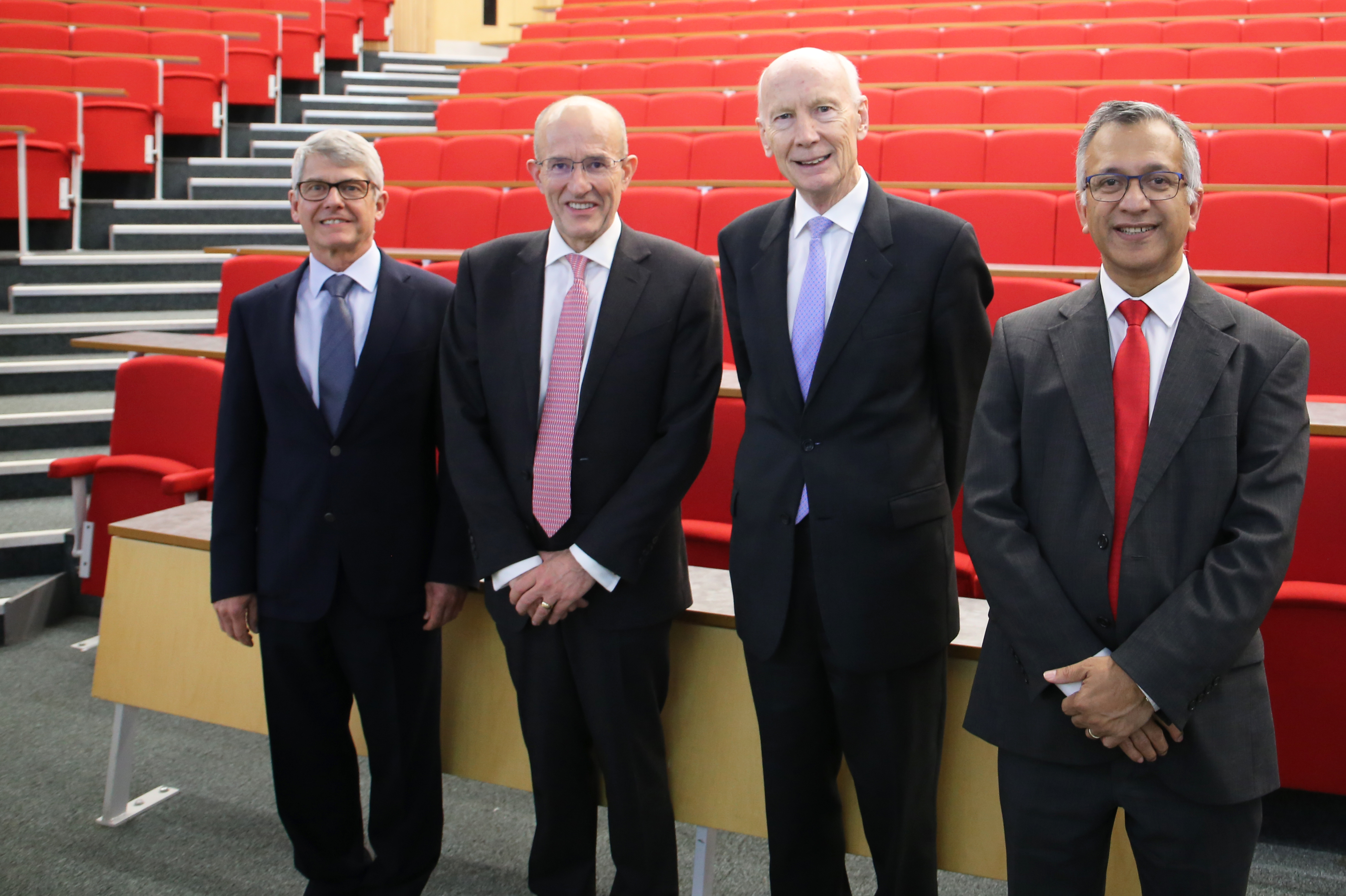 Professor Lord Mair's presentation included examples of disastrous infrastructural vulnerability: the collapse of the Viadotto Polcevera Bridge in Italy in 2018; the burst water main and extensive flooding in Stoke Newington (London) in 2016; the Singapore Metro Station collapse in 2014; and the Minnesota Bridge collapse in 2007.

He was President of the Institution of Civil Engineers 2017-18 and is currently Chairman of the Science Advisory Council of the Department for Transport. Prior to his appointment to a Chair at Cambridge in 1998, he worked in industry for 27 years.

In 1983 he founded the Geotechnical Consulting Group, an international consulting company based in London.

Professor Lord Mair has advised on numerous major engineering projects world-wide and is an international research leader in geotechnical engineering.

His principal research interests lie in the development of innovative engineering solutions for the design and construction of underground space in complex ground conditions, particularly in urban environments. He leads a major research group at Cambridge, and is Principal Investigator for the Centre on Smart Infrastructure and Construction (CSIC), funded by EPSRC, Innovate UK and industry. 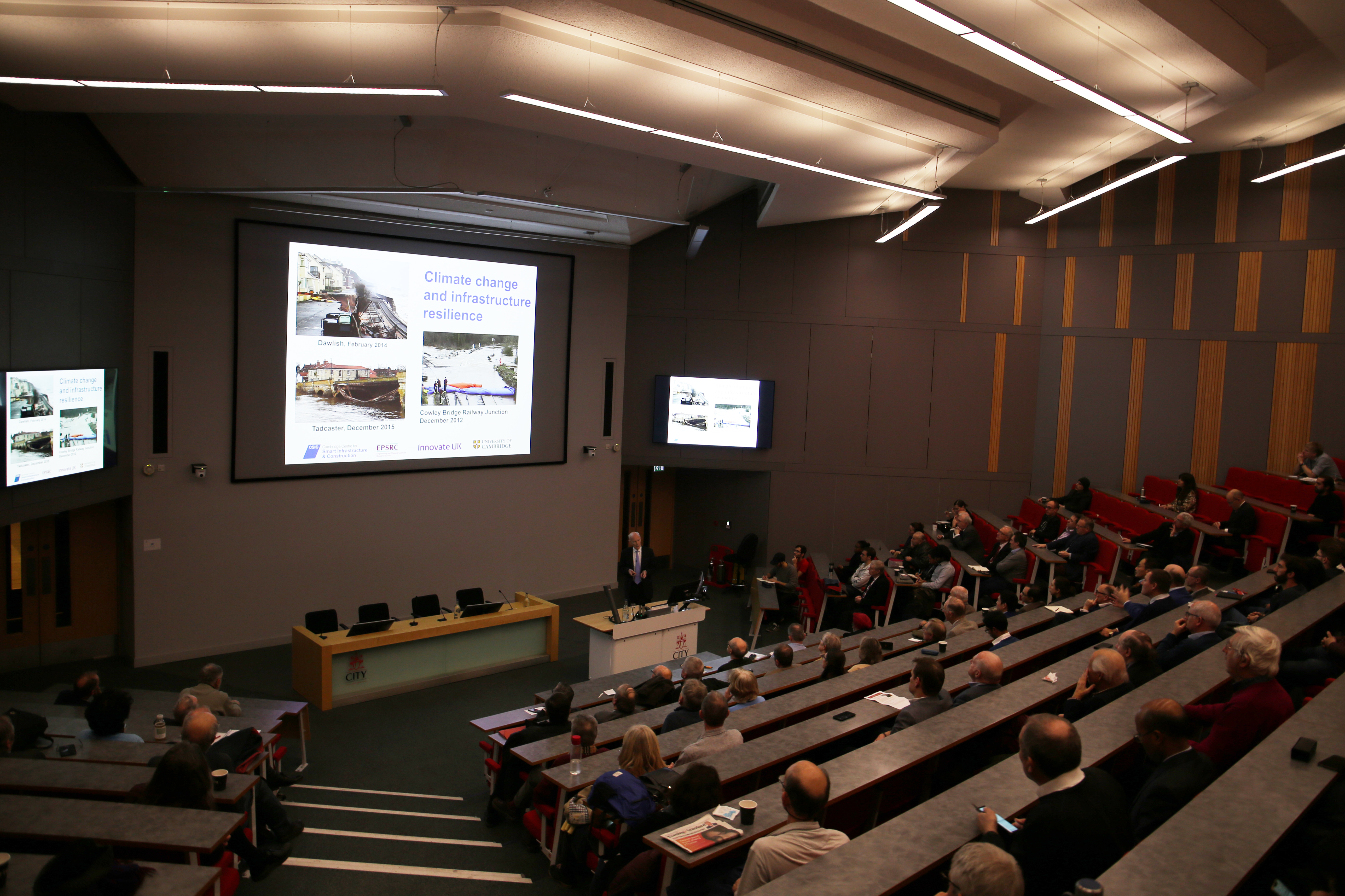 His research is focused on developing new technologies for streamlining new construction and for condition assessment and monitoring of ageing infrastructure, with a particular focus on the application of fibre optic sensing technology and wireless sensor networks.