New Lecturers in the Department of Journalism

City bolsters its journalistic ranks with a pair of new Lecturers who bring with them a plethora of experience in magazines, websites and beyond

After starting her career with a six-year stint in the music industry, Johanna Payton went freelance in 2002, writing for national newspapers, magazines and websites, and appearing as a recurrent guest on BBC radio. 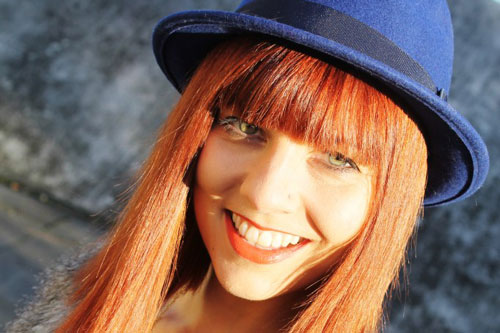 She has an eclectic track record in experiential first-person features, from posing as the bride of Dracula to line dancing at the Wildhorse Saloon, Nashville.

She is the founder of two blogs, Fashion Detective and Feet on the Ground, a site dedicated to no-fly travel. She is a trustee of the Wimbledon Civic Theatre Trust.

Johanna has written editorial and advertorial copy for most national publications but is most closely associated with The Guardian.

She has been commissioned by the newspaper for over a decade, lead Guardian Masterclasses and spent two years in-house as a commissioning editor for G-Labs.

She joined London Metropolitan University as a fashion journalism lecturer in September 2011 and has been a Visiting Lecturer at City since September 2017.

She has also worked as a journalism course leader/mentor for Channel 4 and Bauer Media.

She teaches with a creative, transformative and employability focused approach and will complete an MA in Learning and Teaching in Higher Education at London Met in September 2019.

Johanna's final project was action research into unlocking creativity in journalism students and she plans to continue her research with a PhD in this field.

An entertainment journalist by trade, Ben Falk has written and recorded for hundreds of outlets across all platforms specialising in films, TV and celebrity. 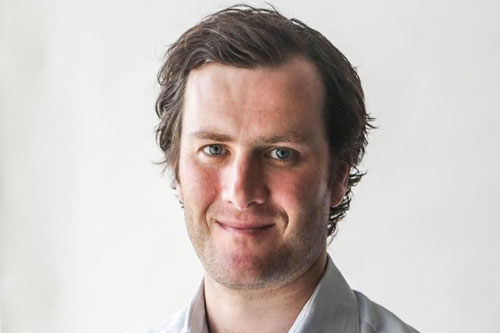 Beginning as a freelancer at Empire while still a student on the postgraduate magazine course at City, his career has encompassed a stint as Hollywood correspondent for Press Association (now PA Media) based in Los Angeles, studio producing morning chat shows on Sky Living, being assistant news editor at Look magazine and freelancing for digital outlets including Yahoo Movies UK and BAFTA.

He’s also an author and ghost writer, whose books include The Fall and Rise of the Comeback Kid and The Wonder of Brian Cox, about Robert Downey Jr and the UK’s favourite science broadcaster respectively.

Last year, he published a textbook with Routledge called Entertainment Journalism: Making it Your Career.

He began his teaching career at the University of Hertfordshire in 2008 and has since worked as a Senior Lecturer at London Met and undergraduate course leader at Coventry University.

He has a PG Cert in Learning and Teaching in Higher Education and an MA in Creative Writing. He is currently in the midst of a PhD in the same discipline.

Ben is passionate about magazines and long-form journalism about the entertainment business and is a BAFTA film voter.