The most satisfied BA English students in London

Following a sensational National Student Survey result for City’s BA English course, we sat down with Head of Department Dr Patricia Moran for an interview on why City is the best place to kick-start your career with an English degree

In the recent National Student Survey 2019, the BA English course at City, University of London was ranked joint 1st in the UK for overall student satisfaction, ahead of any other English course in London. Impressively, 100% of BA English graduates are satisfied with their degree.

Additionally, the following outstanding results have also been achieved:

The Department of English is part of City’s School of Arts & Social Sciences. Dean of School Professor Chris Greer described the Department’s NSS result as an “absolutely sensational outcome” and “a clear indication of how incredibly hard the team has worked to ensure our students are challenged and supported in all the right ways”.

Head of Department Dr Patricia Moran offers some insights below as to why BA English at City is thriving...

City’s English undergraduates have given exceptional feedback in the 2019 National Student Survey, with 100% overall student satisfaction. You must be delighted?

Dr Patricia Moran: Absolutely, but it’s a testament to how innovative the course is across all three years. We combine traditional literary studies with creative writing and ‘professional’ writing.

Professional writing includes the kind of writing that is likely to be asked of people in the workplace: technical writing, business writing, report writing, advertising, marketing, etc.

There’s a lot of diversity in what we offer and students can take full advantage.

I also have a real commitment to ‘decolonising’ the curriculum. That’s been one of my main goals as Head of Department. In many English courses, newer areas of study – such as African-American literature and world literatures in English from places like Africa, India and the Caribbean – can feel marginal and tacked on. Whereas here at City, they are a core part of the curriculum. We make them equivalent to the more traditional approaches.

We also have absolutely fantastic staff. In particular, we have some wonderful early career researchers who are full of enthusiasm, which makes a real difference. 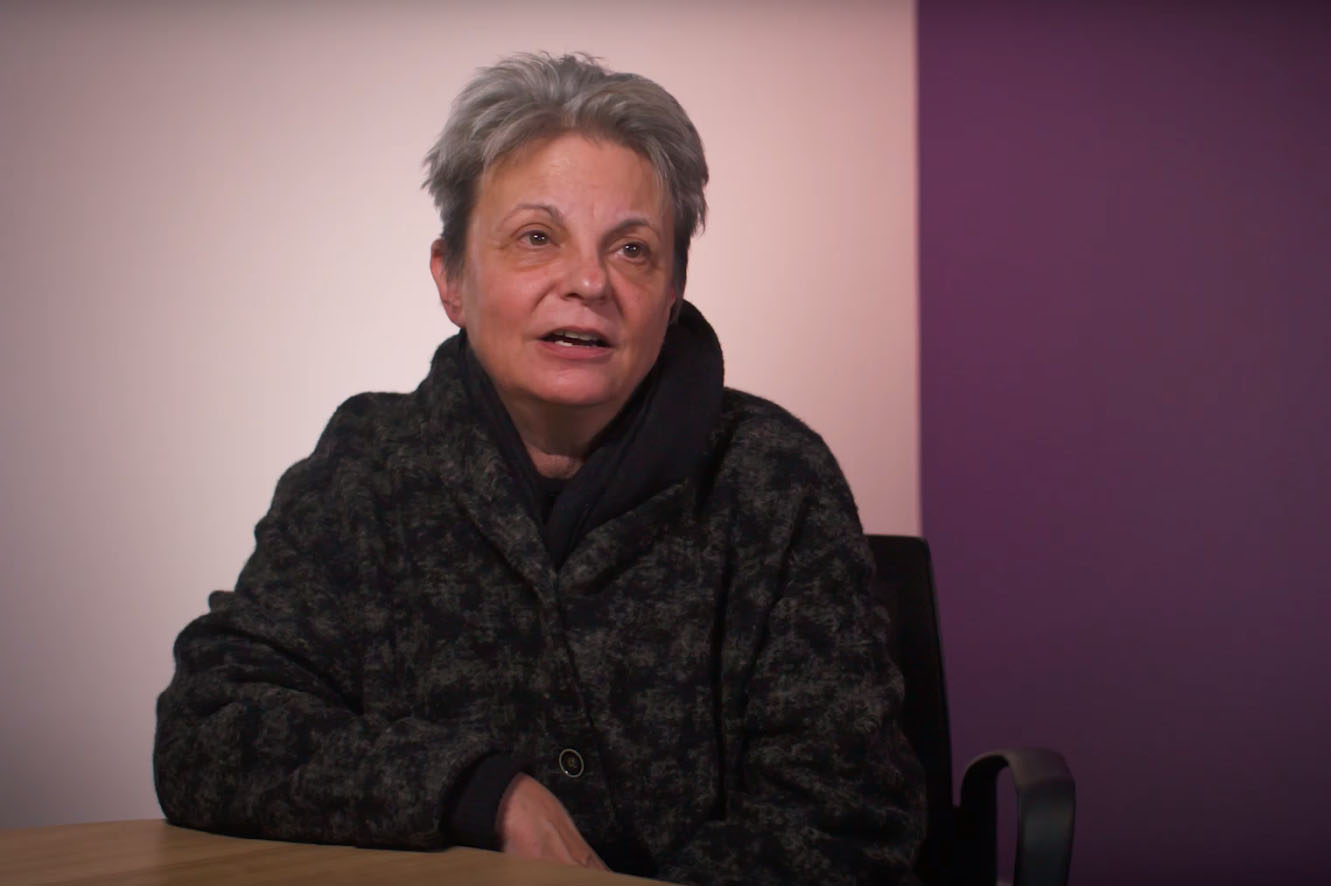 Dr Patricia Moran, Head of City's Department of English, is passionate about 'decolonising' the curriculum.

What is it about BA English at City that is producing such satisfied students?
One thing students really appreciate is that they get to try out a lot of different things. For instance, they are able to experience work placements in areas that interest them.

In the third year they can do a final project in creative writing and/or literary studies, plus we offer a third project option in technical or business writing.

Another reason our students are so satisfied is because they get so much attention. The staff:student ratio on City's BA English course is exceptionally favourable.

Students will get a lot more one-to-one interaction with academics here than they would at a larger English department elsewhere.

Do you see big improvements in students’ writing over the duration of the course?
Absolutely! I’ve also been surprised by how many students, who started the course with no particular interest in creative writing, after being required to do it as part of the curriculum have found that they actually really enjoyed it. They had a talent for it that they didn’t know they had. Unlocking that potential was a real discovery for a lot of our students.

Why should a school leaver choose to study in English in a big, bustling city like London?
London is constantly fascinating. Historically, it’s one the key places where great English literature has been developed. Charles Dickens even set part of Oliver Twist just down the road from City, in nearby Clerkenwell. 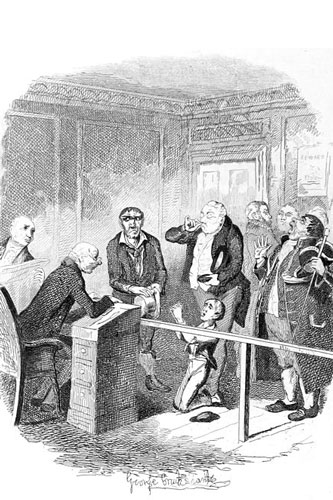 In the second year we have two optional modules, Reading London 1 and Reading London 2, covering 19th and 20th century literature, including writing relating to Windrush and multicultural London.

During those modules, students are often taken on walking tours of London connected to the readings they are doing.

For example, they may visit the locations that Trinidadian author Samuel Selvon was writing about in his 1956 novel, The Lonely Londoners, which followed various characters of the Windrush generation. The book is seen as the first representation of that generation coming to London. 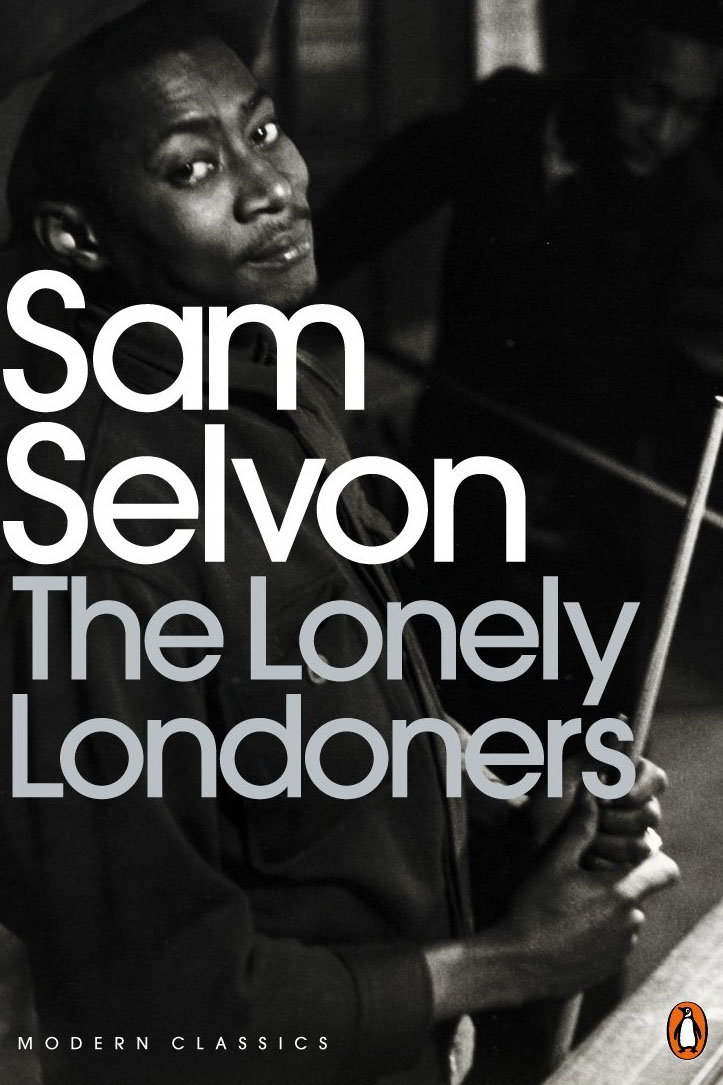 Other walks have included locations like Brixton, Baker Street (for Sherlock Holmes-related reasons), locations from Dickens' novels and more. There’s even a cemetery in nearby Old Street where poets and authors including William Blake, Daniel Defoe and John Bunyan are buried.

Have any recent student projects stood out for you?
There are quite a few I could choose from. One student wrote an illustrated children’s book that was absolutely fantastic piece of work. In fact, we’re now looking into seeing if we can get it released with a children’s publisher.

What types of placements can students complete during their studies?
One thing I think is a real strength of ours is our long-established postgraduate courses in Creative Writing and Publishing. Through those courses, we have amazing links with the publishing industry and publishing community. Our students often get outstanding and relevant internships as a result of those close ties we have.

What are your latest graduates planning to do now that they’ve finished their studies?
All of them had made plans even before their graduation ceremonies, which is really encouraging. Some are going on to study for a master’s degree, either at City or another university.

Of those students were not pursuing further education, almost all of them found really interesting positions directly relating to the work they had done during their degree, in areas like marketing and publishing.

Some of the jobs were ‘outgrowths’ of the internships and positions they had taken in our Work Placement module. Students find their placements themselves, but we do whatever we can to help them, too.