On the occasion of Emirati Women’s Day, which is celebrated every year on 28th August, we take a look at three Emirati alumnae who have achieved success in their respective fields.

Badreya Al Dashti is the Head of Public Sector and Contracting at Noor Bank. 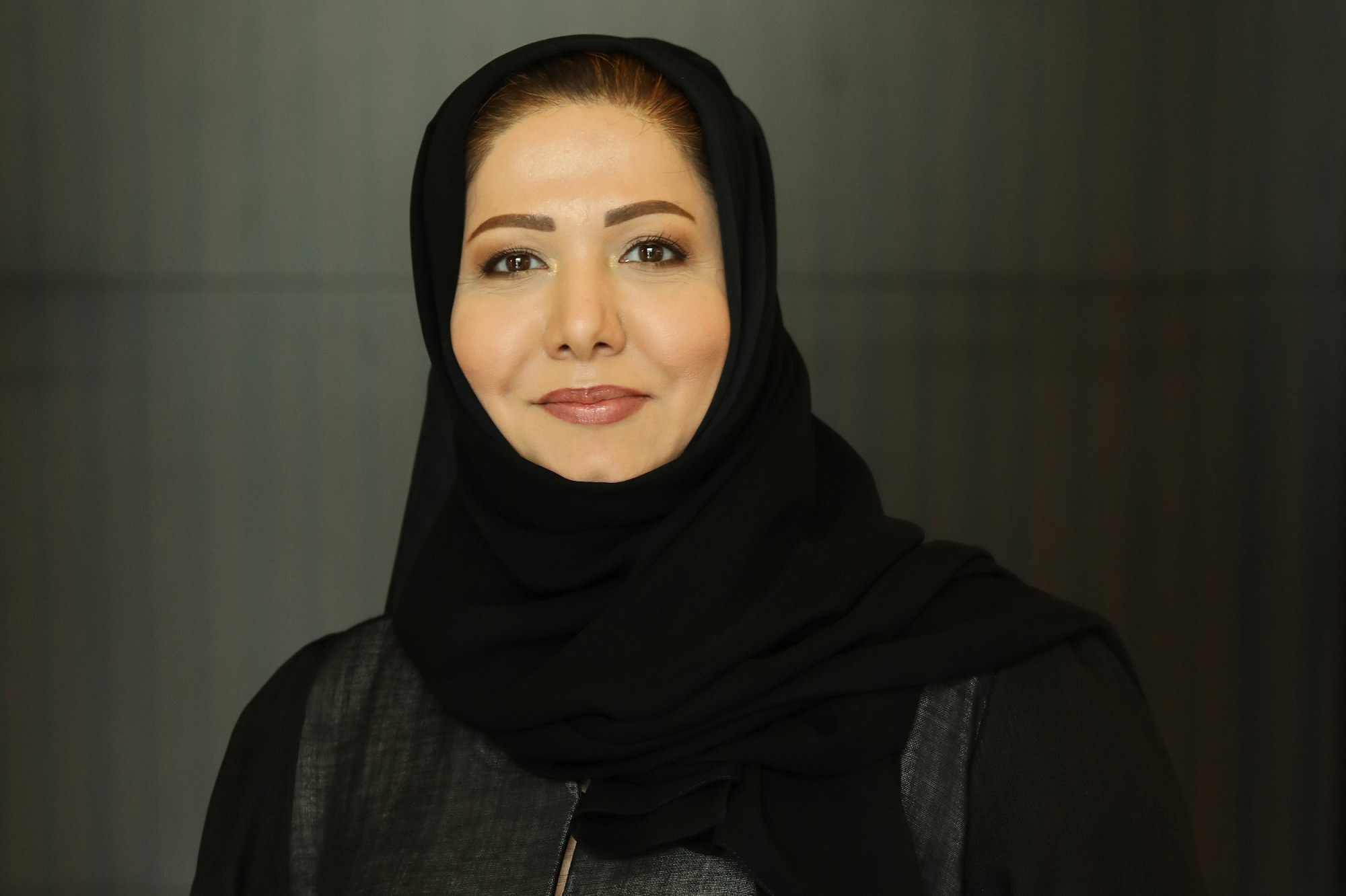 For Badreya, a career in banking simply happened by chance. Having completed her undergraduate degree in architectural engineering in the 1990s, when opportunities to work in Dubai’s construction industry were few and far between, Badreya reluctantly applied to join a graduate training programme at a UAE bank and got accepted.

She quickly rose through the ranks to become Head of SMEs department at Noor Bank. Recognising the need to broaden her understanding of business beyond her core area of expertise, Badreya decided that an Executive MBA was necessary to further strengthen her CV. She chose Cass Business School for its global ranking and location in Dubai.

Since completing her MBA, Badreya has been promoted twice, and today, she has the responsibility of overseeing the operations of both the Public Sector and Contracting departments at Noor Bank. She offers the following advice to women:

“Don’t be afraid to get out of your comfort zone. In order to stay relevant in the workplace, always invest time in upskilling yourself; education doesn’t just stop with an undergraduate degree.” 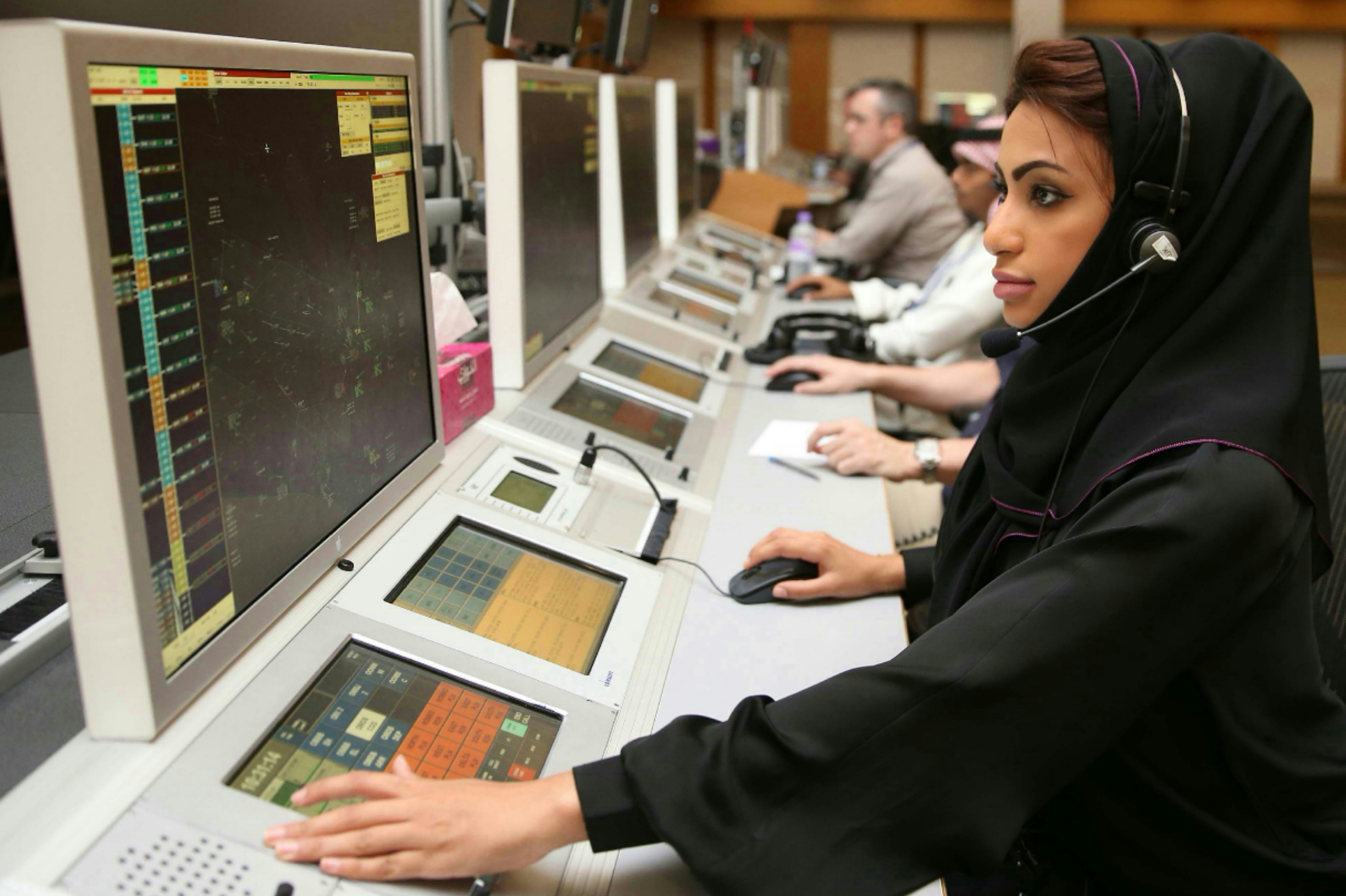 When Nouf passed the General Civil Aviation Authority’s rigorous training programme in 2011, she became the first Emirati woman to become a certified air traffic controller. Working in what is traditionally considered to be a male-dominated industry is no mean feat, but Nouf says she owes her success to hard work, passion, determination and perseverance. Not one to rest on her laurels, she pursued City, University of London's MSc Air Safety Management while remaining in full-time employment. She says:

“Women are capable of everything they want to achieve and I would like to encourage them to pursue the most challenging careers.”

Hala Al Gergawi is the founder and CEO of luxury lifestyle consultancy Tea Before Noon. 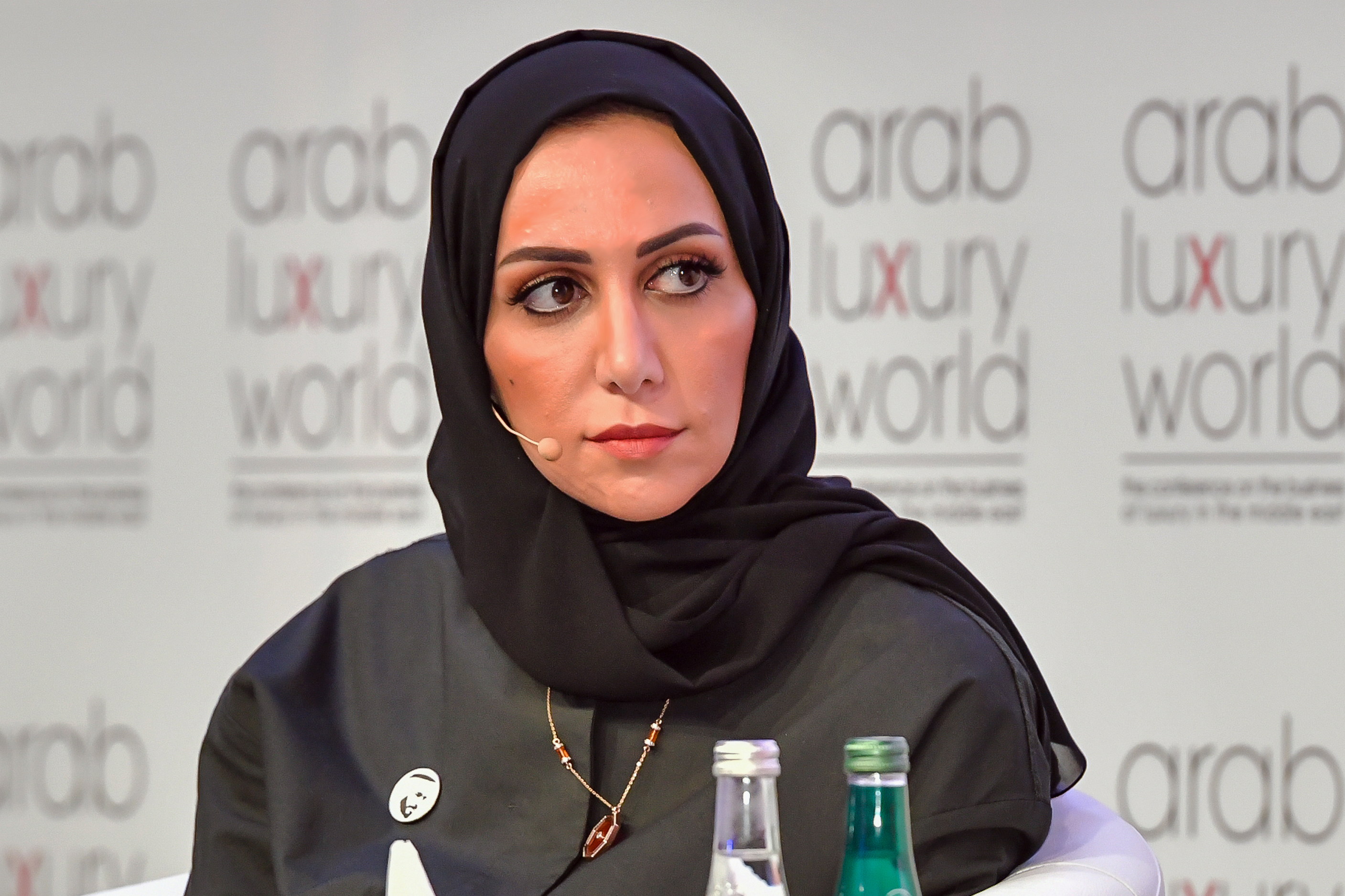 A strong advocate for women of the UAE, Hala served as the UAE Country Office Manager for Young Arab Leaders, a not-for-profit organisation aimed at empowering youth, supporting their professional ambitions and fostering entrepreneurship and innovation. In 2009, she became the youngest candidate to be elected as a board member of the Emirates Business Women Council. Her varied career has also included a stint as managing editor of lifestyle magazine Zahrat Al Khaleej.

Today, Hala runs Tea Before Noon, a successful homegrown brand experience agency that has worked with the likes of Jimmy Choo, Piaget and Cartier.