City, University of London’s Department of Music is gearing up to host a major international conference on musical repetition, starting tomorrow.

Repetition is one of music’s most important and definitive features. From the recapitulation in sonata form, to self-similar cells in the late music of Morton Feldman, to the layering of repetitive loops in Electronic Dance Music, to cyclical quasi-repetition in African drumming: the notion of repetition penetrates all areas and domains of music-making.

In fields such as music production, industry, education, and performance, the notions of repetition and repeatability have similarly proven to be vital.

The ‘Again & Again’ again conference at City, University of London is inviting perspectives from across all domains of music studies, including music history, music theory and analysis, ethnomusicology, composition, performance, popular music studies, and sound studies. 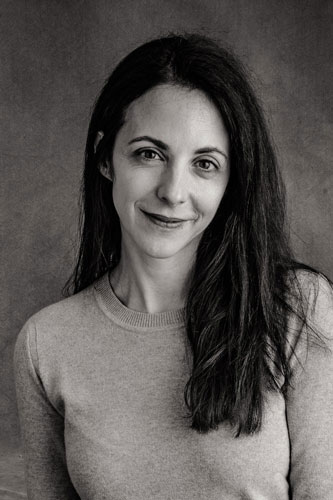 City PhD Candidate and organiser of the conference Christine Dysers, said: “Repetition is one of music's most fundamental and cross-cultural features.

“Nevertheless, the phenomenon remains largely under-researched. It seems as though repetition is so inherently central to music that its meaning has become self-evident.

With 'Again & Again', I hope to spark a broad, interdisciplinary conversation about musical repetition in both its broadest and its most specific terms.

“The response has been overwhelming, and people are travelling in from all over the world. The event will feature 36 presentations on musical repetition, including keynotes by Professor Elizabeth Margulis (University of Arkansas) and Professor Tilman Baumgärtel (Hochschule Mainz).

“On top of that, we have three concerts lined up by world-renowned performers, such as Mark Knoop, the Explore Ensemble and our very own City Pierrot Ensemble.

“I am thrilled to have so many scholars and practitioners joining us at City for this conference.” 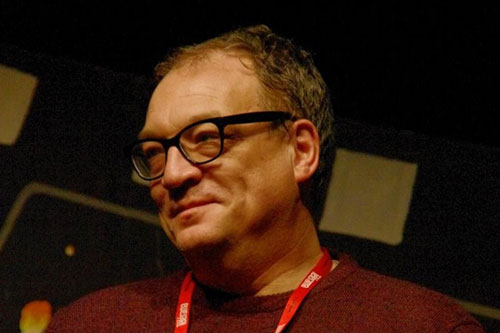 For more information and full details of the conference programme, visit the Again & Again website:

To register, visit the event page on City’s website.

Again & Again is generously supported by the Royal Musical Association (RMA), the Society for Education, Music and Psychology Research (SEMPRE) and the City, University of London Music Department. Please note this is a two-day conference and runs from the 25-26th April 2019.