A new report from the European Social Survey, which is headquartered at City, University of London, has found significant public support in Europe for the introduction of universal basic income and a European Union-led social benefits scheme.

While people are in favour of welfare support for the elderly, financial support for the unemployed and immigrants is met with more opposition by a considerable share of the population.

The percentage of respondents that support the introduction of a universal basic income scheme varies widely, from 33.9% (Norway) to 80.4% (Lithuania).

Support for a universal basic income is lower in more affluent countries in Northern and Western Europe, and higher in the less wealthy welfare states in the East and South.

Over 60% of respondents in Lithuania, Russia, Hungary, Israel, Slovenia and Portugal support the introduction of a universal basic income. Lowest levels of support were found in Norway, Sweden and Switzerland.

The report states: “This pattern suggests that basic income is welcomed as a way to improve social welfare rather than as a replacement for well-performing welfare systems.” 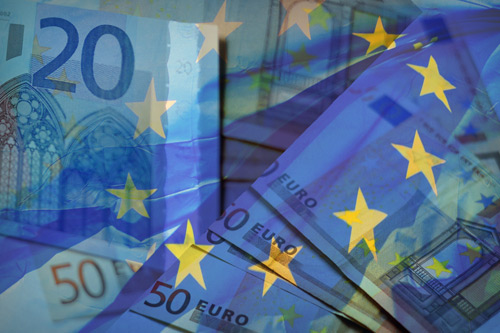 67.1% of those interviewed across Europe support the introduction of a EU-wide social benefit scheme that would guarantee a minimum standard of living for the poor.

But, on average, only three in ten Europeans (30.5%) believe that more European Union involvement would lead to higher or much higher levels of social protection.

As with the introduction of basic income, support for EU involvement is higher amongst those in Eastern and Southern European countries where welfare expenditure is relatively low.

Attitudes towards the unemployed

Respondents were asked what should happen to someone’s unemployment benefit if they refuse to take a job that pays less than what they earned previously.

Support for cutting unemployment benefit in these circumstances is particularly high in Italy, Norway, Poland and Slovenia, and comparatively low in Lithuania, Israel, Estonia and Russia.

Italians are the most likely to want to limit unemployment benefit if someone refuses to take a job but think the government should take more financial responsibility for the unemployed.

The Polish do not expect high levels of unemployment benefit from their government and are most likely to support benefit reductions for those who do not accept a job offer.

The opposite is true of Israelis and Lithuanians, who believe the government should offer strong protection to the unemployed, and tend to think that those who turn down new work should not have their benefits cut. 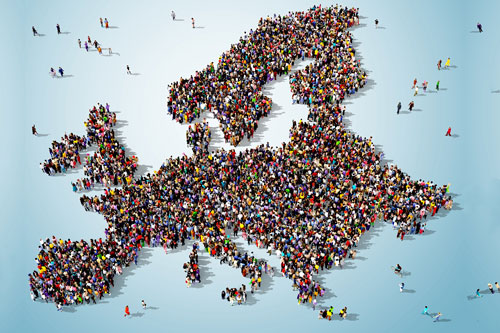 The vast majority of people in Europe are open to allowing immigrants access to social benefits and services, but with some conditions.

The report’s authors found that fewer than 10% of respondents think that immigrants should never be allowed access to the welfare state, whilst only 9% believe that they should be granted full access to benefits and services immediately upon arrival.

43.1% of respondents think that social rights should be granted to immigrants following residence and payment of taxes for at least a year, with a further 29.1% thinking they should only be granted to citizens.

When comparing responses to identical questions asked in Round 4 (2008/09) of the European Social Survey, the authors found no evidence that the refugee crisis led to more opposition to immigrants receiving social benefits: “In Portugal and Spain, the percentage indicating that newcomers should receive social rights upon arrival has even increased substantially (from 9.6 to 20.3% in Portugal; from 11.7 to 18.9% in Spain).”

Support for the Elderly

Public support for the government to provide for the elderly is highest in Israel, Iceland, Lithuania, Portugal, Russia and Spain.
In the Netherlands and Switzerland in particular, support for government responsibility is lower but may partly be attributed to the perception that the elderly have relatively higher living standards.