BHS, Carpetright, Homebase, House of Fraser, HMV, Maplin, Marks & Spencer, Mothercare, New Look, Toys R Us, Woolworths: a decade ago this list wouldn’t have looked out of place in the store guide of a well-appointed shopping centre. Today, it reads more like a wall of remembrance commemorating casualties suffered in the ongoing battle between the internet and the high street.

These victims have either folded completely, been taken over or closed a substantial number of stores in attempts to save cash. And while the growth in online shopping with sites such as Amazon is undoubtedly a big factor in the decline of the high street, it’s by no means the only one.

At the moment, the law on business rates means large and small retailers have to pay sums of money in local taxation, which are disproportionate to their earnings, or even the value of their premises. This is having a significant effect on the financial strength of high street chains. Indeed, it’s been reported that House of Fraser’s £4.62m business rates bill for its store on Oxford Street in London is the same as Amazon’s total corporation tax bill in the UK for 2017.

The current system dates back to 1990, when a tax burden was imposed on all non-residential properties in England. The rate was set by central government on a yearly basis, based on the rental value of a business property with relief available to smaller businesses.

But central government recently began increasing business rates – and bills don’t always reflect a property’s current value. Even where there have been cuts to the business rates, these weren’t always in proportion to drops in a property’s rental value.
As a result, some businesses are finding it harder and harder to make ends meet. In 2017-18, councils reportedly sent bailiffs to 222 business premises every day, to recover unpaid business rates.

Things need to change, for local retailers to stay in business and absorb losses caused by competition from online shopping and increases in the minimum wage. Business rates must be reformed: a new system should give local councils more power to change the amount due – to better reflect a business’ annual profits (or losses) – while at the same time limiting central government’s ability to adjust the rates.

But even this won’t be enough to revive high streets in towns and cities across the UK. For the past decade, councils have themselves suffered severe cuts to their budgets, as part of the UK government’s programme of austerity. To combat this, councils are being allowed to retain a greater proportion of the business rates collected in their areas. This policy aims to encourage councils to do more to help local businesses prosper, potentially so that they, in turn, can contribute more to council coffers. 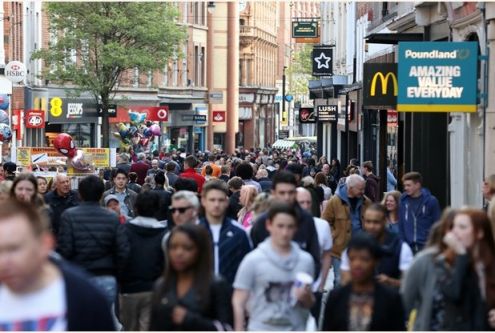 But as businesses find it more and more difficult to pay these increasing bills, this policy is unlikely to be effective. More fundamental reform is needed, and the UK government must find alternative methods to improve the financial situation of local councils. This could mean giving local authorities other ways to raise their own revenue, or strengthening partnerships between private companies and councils, so that they can share the costs of providing basic services.

But there may be a simpler option still: rather than charging businesses higher rates to make up the shortfall in central government funding, local authorities could place the burden on their wealthiest residents. The current system of council tax sees residents paying an amount to their local authority, based on their property’s value.

One of the biggest problems with the current system is that the council tax bands are based on property values from 1991, and are therefore hopelessly out of date. According to The Guardian’s economics editor, Larry Elliott, this could mean that someone living in a home worth £100,000 in 2015-16 faces an effective tax rate five times as high as someone living in a £1m property, with residents in very valuable properties enjoying lower rates, at the expense of the council.

When you factor in rising house prices over the last 30 years, it’s clear that in practice the current system of council tax does not tax wealth. But there are several possible alternatives, including a land value tax – which is based on the value of the land only, rather than the property that stands on it – or a local income tax, factoring in a household’s yearly earnings. 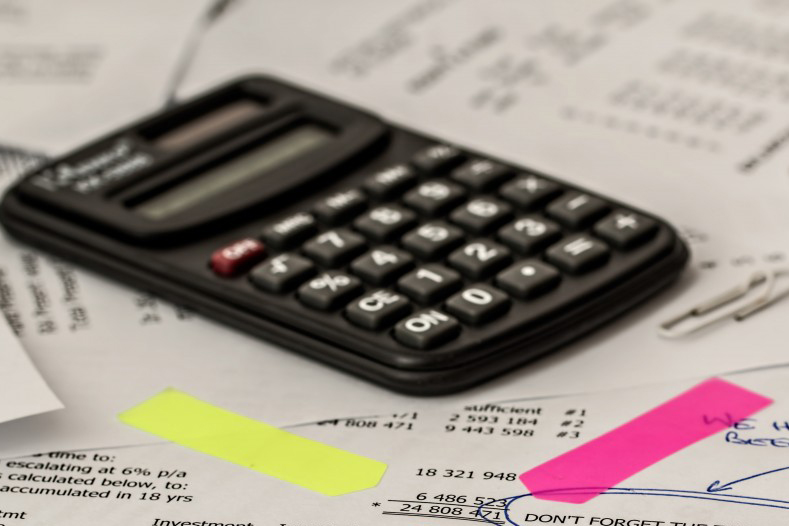 Prominent Oxford economist, John Muellbauer, advocates a system which imposes a standard per-square-metre charge on land. This system would ensure a more proportionate charge on wealth, since those who can afford bigger houses would pay a higher level of tax than those in smaller properties.

Of course, property size is not always an indicator of wealth: homeowners who bought decent sized houses 30 years ago would have done so at a much more affordable rate. In such circumstances, property taxes could be deferred until the sale of the house. There’s also the case of luxury apartments to consider – which might take up little space but still be worth a great deal – but further measures could be incorporated to ensure that this new system is fair and proportionate.

Alongside other benefits, this new system would at least allow councils to draw revenue from those who can afford it – such as more wealthy homeowners – and ease the stranglehold on struggling businesses and retailers, by lowering business rates.