The City Law School’s Dr Mara Malagodi has been working to strengthen the capacity of Nepali lawyers through her participation in a series of training workshops organised by civil society actors and supported by the ROLE UK programme consortium funded by the Department for International Development (DFID).
First published Wednesday, 31st October, 2018 • by John Stevenson (Senior Communications Officer)

Dr Mara Malagodi, a Senior Lecturer in the City Law School, and a comparative constitutional scholar with linguistically-informed expertise in Nepali law, is contributing to building the capacity of Nepali lawyers to realise the economic, social, and cultural rights enshrined in the 2015 Nepali constitution. She has contributed to the series of training workshops organised by the pro-bono lawyer network iProbono in partnership with the Law and Policy Forum for Social Justice (LAPSOJ), the Nepal Law Campus (NLC), and the Nepal Bar Association (NBA), supported by ROLE UK and UKAid. 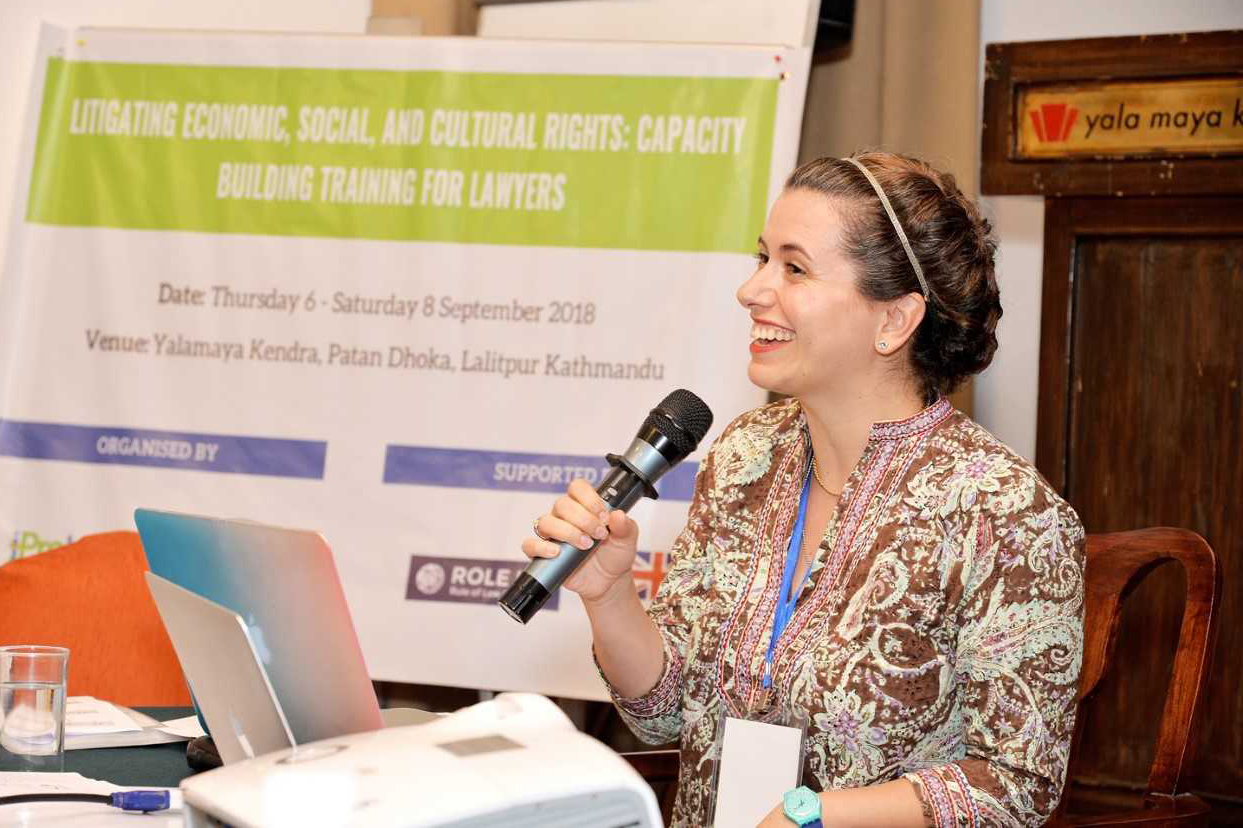 The trainings have been very successful; they have brought together emerging Nepali law practitioners with leading international and Nepali experts on Social, Economic, and Cultural Rights.

In September 2018, Dr Malagodi led two sessions at the three-day workshop, ‘Litigating Economic, Social and Cultural Rights: Capacity-Building Training for Lawyers’ in Kathmandu. One was based on her work on gender equality litigation in Nepal (1990-2012) which has been recently published in the prestigious International Journal of Constitutional Law.

The other was organised with Nazdeek’s co-founder and Indian Supreme Court advocate Jayshree Satpute on reproductive rights.

Previously in January 2018, Dr Malagodi gave presentations at the two-day Kathmandu workshop, ‘The Constitution of Nepal: Realising Economic Social and Cultural Rights (ESCR), sharing her expertise on the challenges and opportunities provided by the new Constitution, the history of constitutional litigation in Nepal, and strategies and lessons learned in other cases in a session titled, ‘Nepal’s Constitutional Identity'. 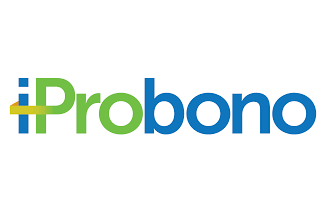 “I am delighted to be part of this cutting-edge training for Nepali lawyers to equip them with sharper legal tools to advance the fundamental rights of Nepali citizens as embodied in the new Nepali constitution. This has been spearheaded by the Nepal Bar Association through their efforts to promote pro bono legal work and is being actively supported by the work of iProbono, ROLE UK and LAPSOJ. I am already looking forward to the next part!” 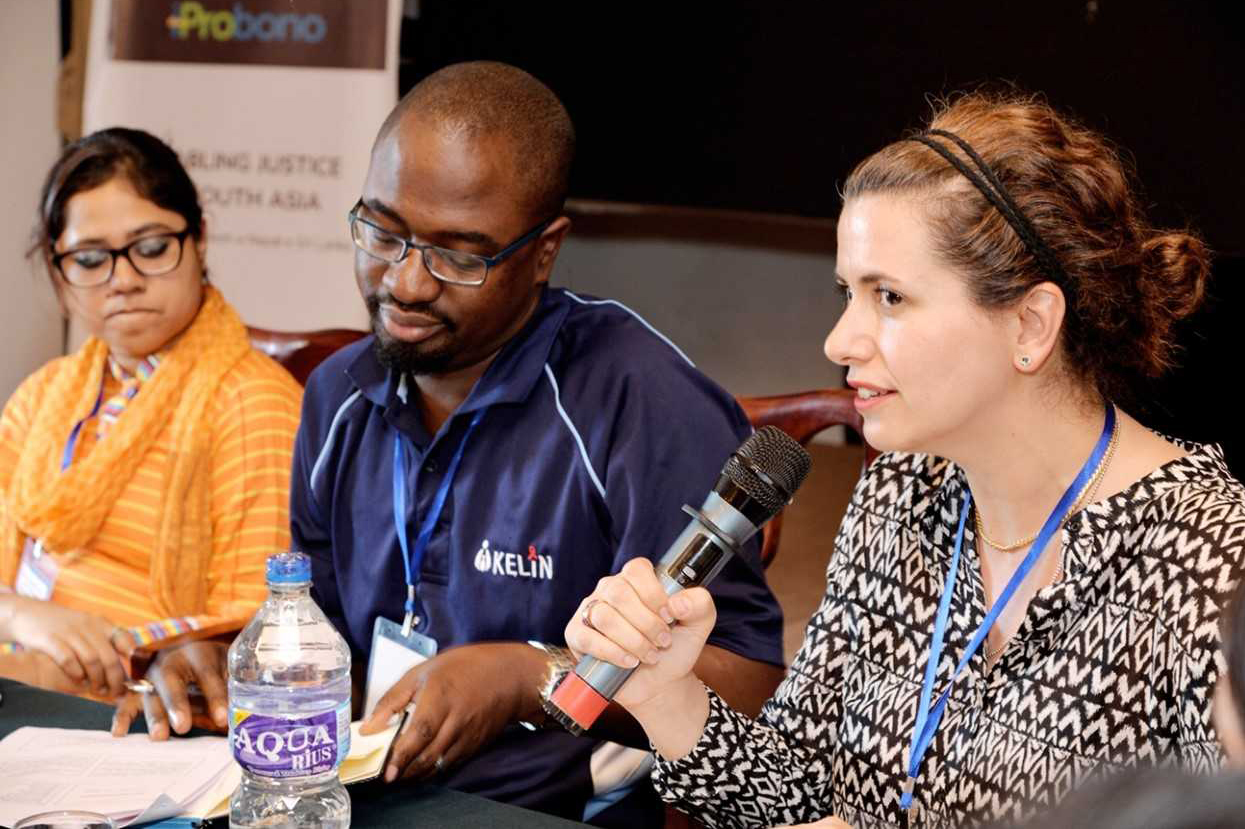 Dr Malagodi possesses a specialism in South Asian law and politics (in particular Nepal, India, and Pakistan), human rights law, legal history, and law and film. She is a non-practising barrister and a scholar of the Honourable Society of the Middle Temple. 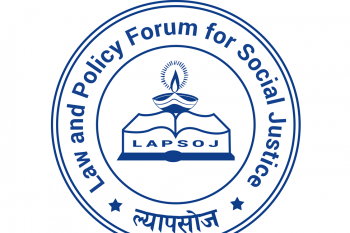