Defining Fake News Is the First Step in Combating It 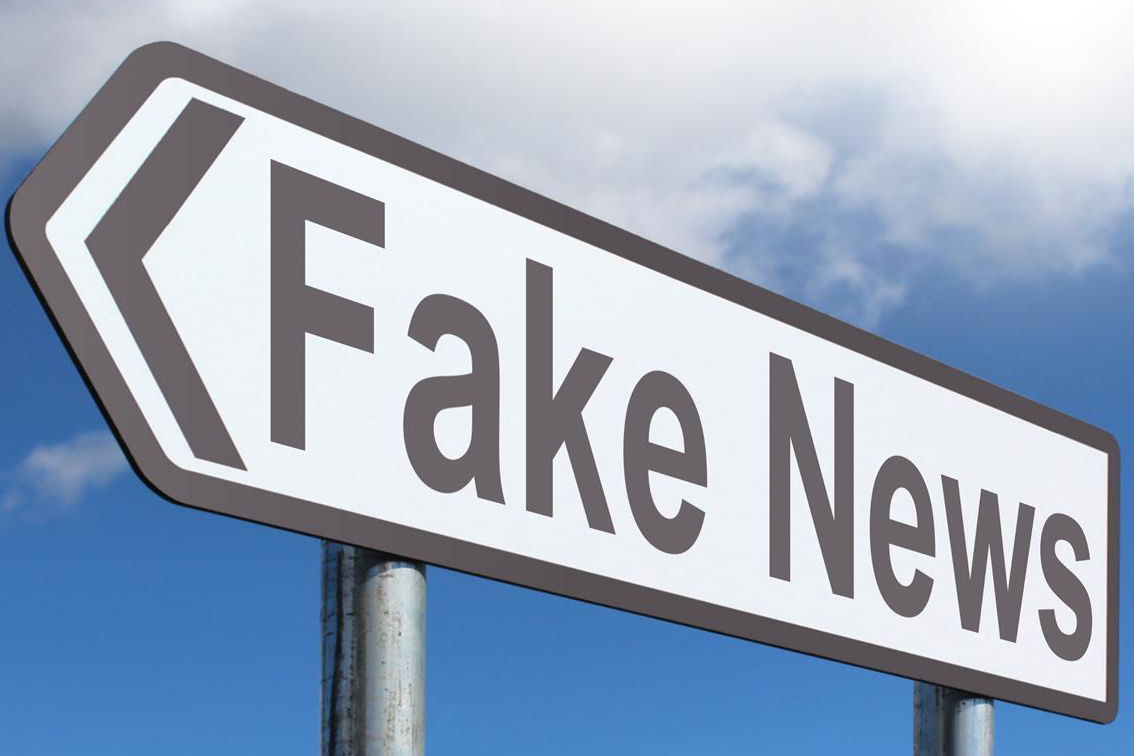 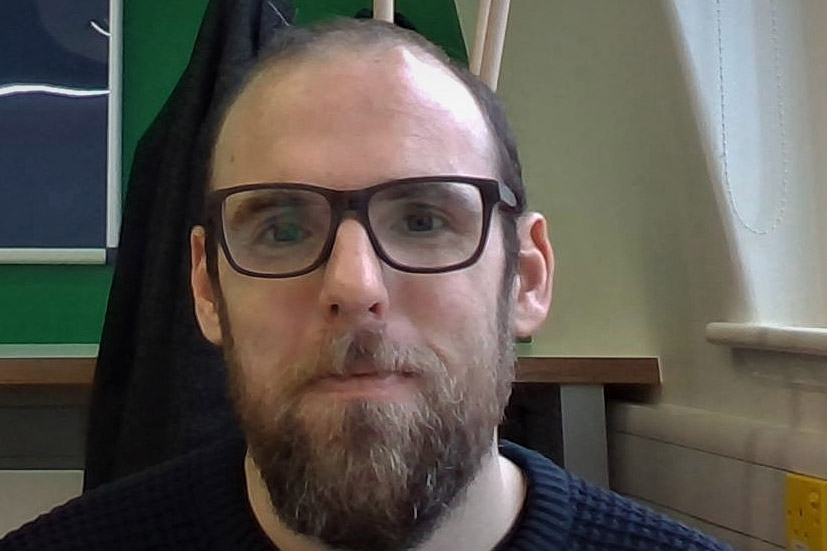 Being “redpilled” is a meme associated with the alt right to describe an awakening: a realisation that the world is rigged against straight white men.

The reference to The Matrix is revealing of how the alt right see themselves as enlightened freedom fighters, but this phenomenon is not confined to the political extremes. A more fundamental lesson can be learnt from the film by it's depiction of how digital data can augment reality and constitute it.

The question underscoring The Matrix, “What is real?”, has acquired an added potency with the proliferation of the internet. Like Neo, we must choose between living in a scripted fiction or take up residence in what Morpheous poetically describes as "the desert of the real".

In The Invention of Russia (2016), Arkaday Ostrovsky describes the Russian media as an “hallucinogen” that immerses the public in fantasy and illusion:

“Just as in any trade in drugs, television propaganda exploits people’s weaknesses and cravings. The main reason Russian propaganda works is because enough people want to believe it...They are deceived because they want to be deceived.”

Medias in democracies are not immune from this phenomenon. Swamping people with information is producing a new kind of political engagement driven by the allure of media worlds, where truth can be shaped into whatever form is favourable to an individual.

The echo chamber effect of social media can create the effect of an immersive reality, where invisible algorithms control people’s perceptions. Sharing news stories on our Facebook and Twitter feeds deepens the immersion into a post-truth world. As our filter bubble expands, the online hallucination comes to constitute what is real.

Distrust of the media

Two examples illustrate how fake news operates. The Pizzagate conspiracy theory began when Wikileaks released the emails of the Democratic Party chairperson, John Podesta. Rumours quickly began circulating suggesting that the emails contained coded messages concerning a chain of restaurants that were being used as a front for a sex trafficking ring. This was swiftly refuted by the police, yet it became part of the election story by permanently associating Hillary Clinton with the fake crime.

When the MH17 Malaysian airplane was shot down over Ukrainian airspace in 2014, the Russian media gave several conflicting explanations as to its cause until the public came to believe the truth could never be known, despite the overwhelming evidence that pro-Russian separatists were to blame. It was a successful tactic because it capitalised on people’s distrust of the media and the government.

Incorporating digital literacy into educational curriculums is a first step in teaching the public the importance of verifying the information they are consuming. Peter Pomerantsev argues this process must be institutionalised if it is to be effective, with journalists, think tanks and NGOs working together in order to give information a proper context. Initiatives dedicated to combating the spread of online disinformation, such as the Arena project, will also need to become a permanent feature of modern journalism in order to articulate a new role of an independent press in the age of the internet. The spirit of collaboration the internet engenders can be applied to a new form of reporting where the public collaborate with professional journalists.

None of these measures will have any impact on the corrosive effect of fake news unless we take responsibility for its dissemination. The lexicon of digital literacy must express the participative nature of online culture. Online participation in whatever form must be explicitly linked with a responsibility for civic engagement.

This involves a commitment to seeking out all of the available facts and interpret them using debate and analysis, not a reliance on our biased opinions. Most importantly, digital literacy demands we acknowledge how our misuse of data allows purveyors of fake news to influence how political discourse is managed.