The City, University of London academic was included in this year’s Queen’s Birthday Honours

Jennifer Temkin, Professor of Law at City, University of London has been awarded a CBE in the Queen’s Birthday Honours for services to criminal justice. 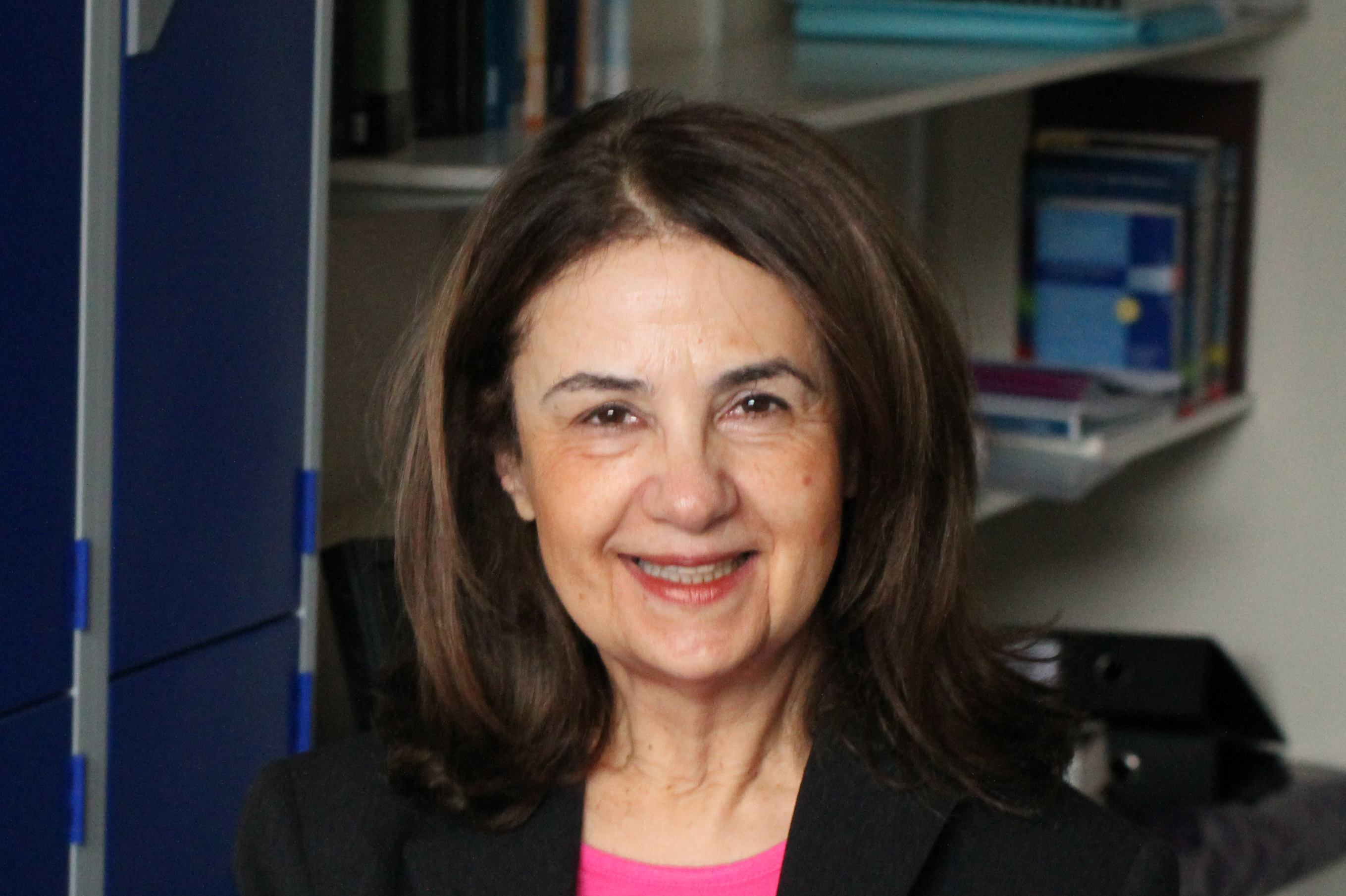 For over forty years, Professor Temkin’s work as a legal scholar specialising in the law and policy relating to rape and sexual violence has been pioneering and of national significance. It has brought about a transformation in law, procedure, attitudes and practices in the criminal justice system.

I am delighted to receive this award not merely because it recognises my work and draws attention to the issues it addresses but because I hope it will bring to the fore all the excellent research and education at The City Law School.

Professor Temkin’s work has had an outstanding impact on the way the country deals with sexual violence: it has improved the law and transformed the experience of victims.

Professor Temkin has been thoroughly engaged in public policy development and social reform throughout her career: this ensured her ground-breaking research findings were implemented in legal practice. My sincere congratulations to Jennifer on this special and very well-deserved recognition.

Professor Temkin’s book Rape and the Legal Process (1987) exposed injustices in the treatment of victims of sexual violence and paved the way for the reform of substantive, evidential and procedural law. The first full-length treatment of the subject in the UK, it remains a standard authoritative text.

Throughout her career, Professor Temkin has been heavily involved in applying her research and expertise in the public arena, serving on ten committees concerned with criminal justice. She played a leading role on the Home Office Advisory Group (The Pigot Committee 1988 to 1989) whose work led to legislation which introduced special measures for victims of sexual offences.

As a member of the External Reference Group for the Home Office Sex Offences Review, 1999 to 2000, Professor Temkin prepared the “literature review” on sexual offences against adults in which she produced a blueprint for reform of the law. Her proposals on consent and what constitutes rape were subsequently incorporated in the ground-breaking Sexual Offences Act 2003.

Professor Temkin is a member of the Biometrics and Forensics Ethics Group, sponsored by Home Office, and is drafting an Ethics Code.

Definition
Commander of the Order of the British Empire (CBE)

This is awarded for having a prominent role at national level, or a leading role at regional level. You can also get one for a distinguished, innovative contribution to any area.