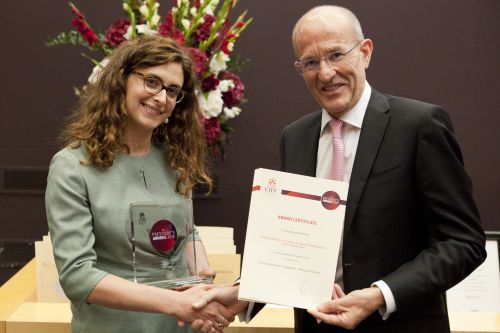 Four academics, three from Cass Business School and one from the School of Mathematics, Computer Science & Engineering, have won the 2018 President's Award for Outstanding Research Engagement - Media and Outreach.

The award, introduced for the first time in 2017, is one of several categories in the annual President's Awards, which rewards the hard work and outstanding service of academic and professional staff at City, University of London, and which took place on 1st June. 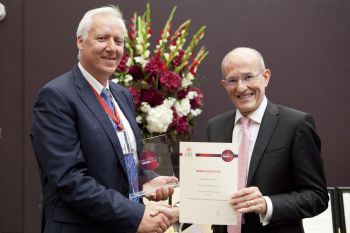 Their research found that establishing a state-owned UK Post Bank would ensure the long-term sustainability of the Post Office by diversifying its portfolio of activities and increasing revenues.

Their work received widespread media coverage and made waves in Westminster, being cited by a number of MPs and parliamentary advisors.

His research into the flight patterns and performance of the peregrine falcon featured in the BBC Two documentary ‘Super Fast Falcon’, significantly raising the profile of City's aeronautical engineering research.

It was judged as a splendid example of the way fascinating STEM themes around nature and aviation can be blended and brought to the attention of the general public.