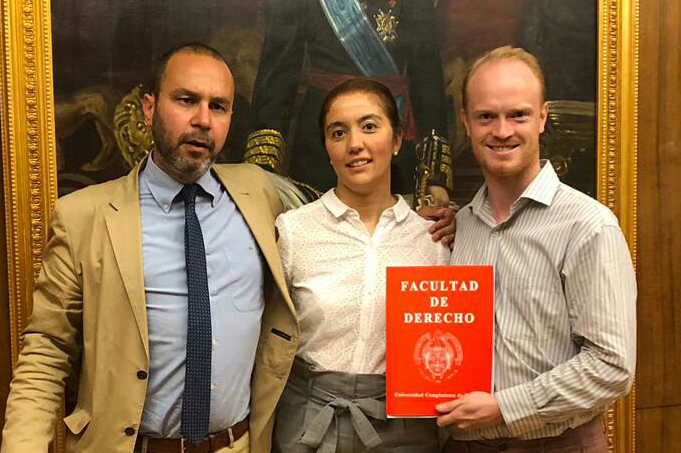 Drs McDonagh and Bonadio are currently part of the EU Horizon2020-funded INBOTS project, a consortium which brings together 25 partners (including universities, research centres and private corporations). 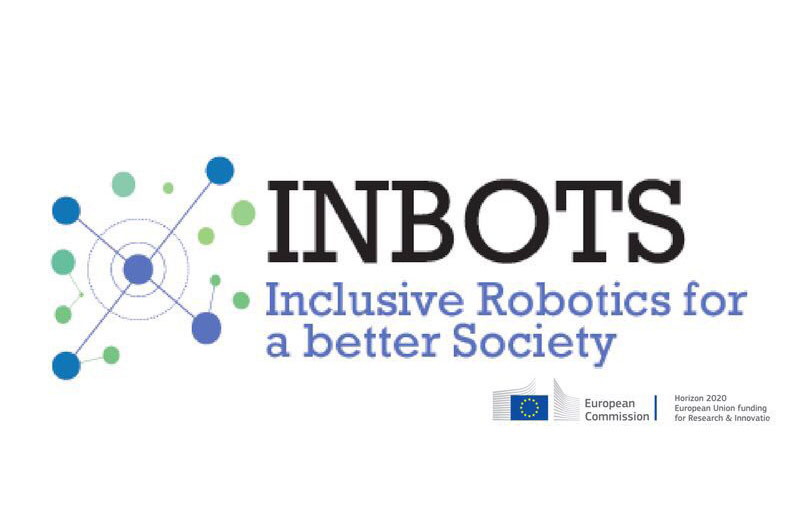 INBOTS, led by Professor Pons, is centred at the Cajal Institute.

INBOTS aims to create a community hub bringing together experts to debate and develop a responsible research and innovation paradigm for interactive robotics – or robots that “interact in close proximity with humans”, such as those used in the fields of smart prosthetics, exoskeletons and robot workers.

Within this network, Luke and Enrico explore connections between intellectual property (IP) law, science and ethics in the field of interactive robotics in Europe. 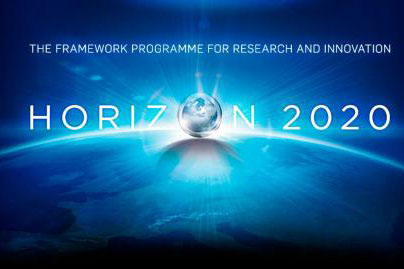 The project began work in January 2018 and provides a platform for a working synergy between four pillars covering stakeholders in Interactive Robotics: technical expertise; business expertise; ethical, legal and socioeconomic expertise – and end-users, policy makers and the general public.