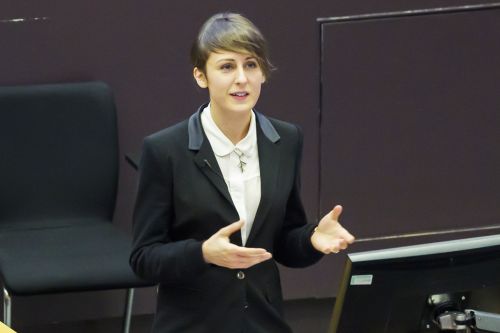 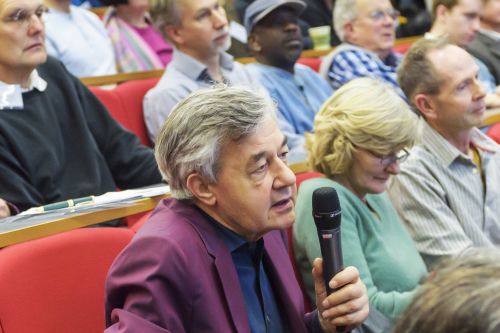 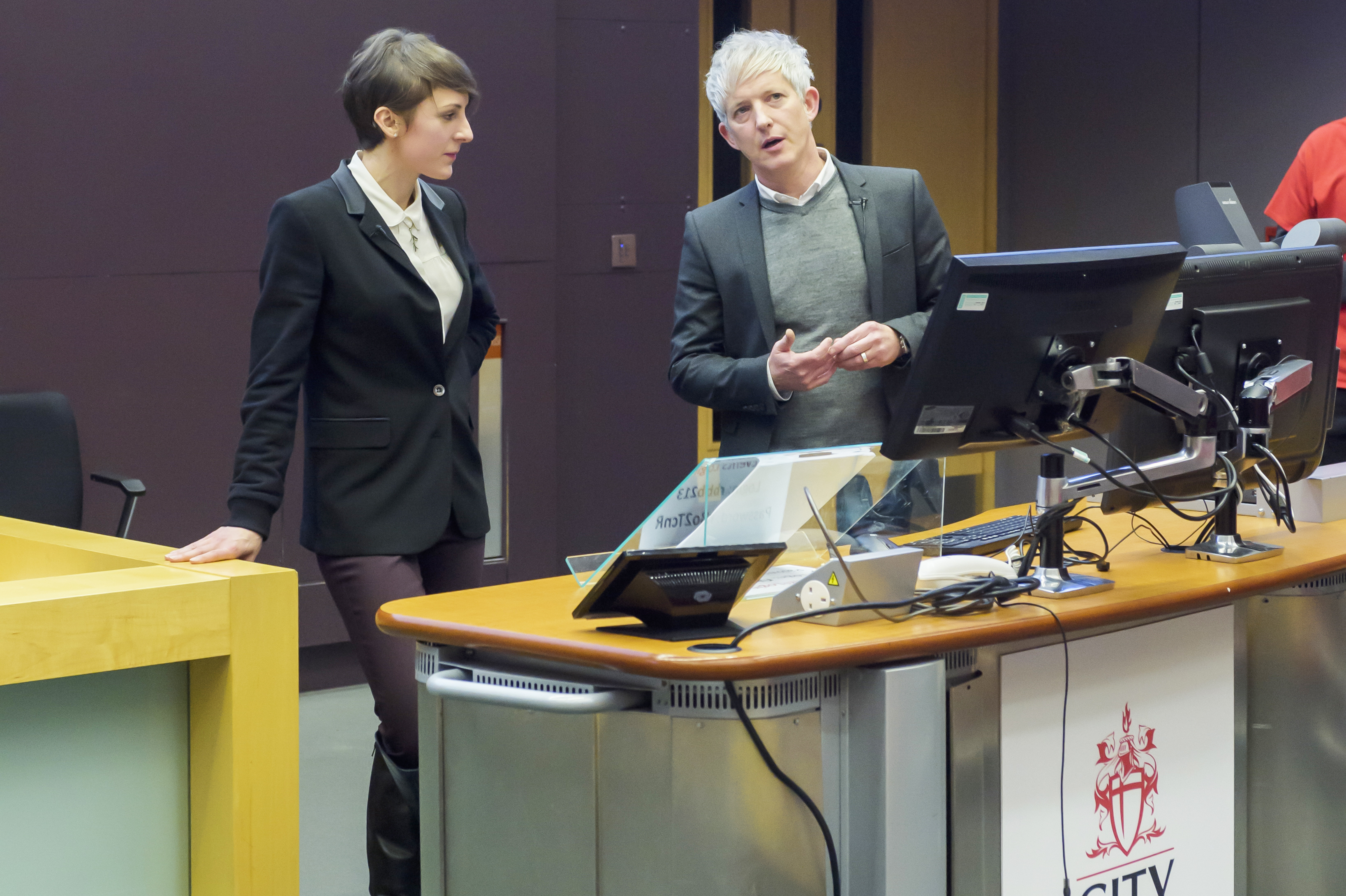 In Back to the future: 19th century watchmaking by 21st century watchmakers, Dr Struthers’ lecture demonstrated the research, design, invention and horological craft involved in producing their pendant watch Stella, which won a Lonmin Design Innovation Award in 2013, in the ‘Emerging Designer’ category.

Craig was on hand during the Q&A session to field questions from an appreciative audience.

In 2017, Dr Struthers became the first watchmaker in British history to earn a PhD in horology, examining fakes, forgeries and the emergence of mass production in the European watch industry during the eighteenth century.

Between them, the Struthers’ are qualified in watchmaking, jewellery, silversmithing, illustration, gemmology and design history.

Since his death, the George Daniels Educational Trust has administered the substantial funds he bequeathed to provide scholarships for City’s students and to benefit from research in measurement and instrumentation at the University. Currently, 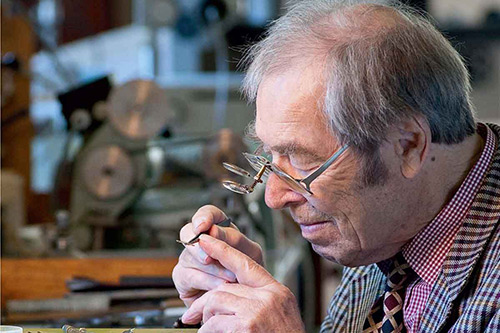 Now in its sixth year, the annual George Daniels Lecture is part of City's tribute to the truly inestimable legacy of one of the world’s finest watchmakers. George Daniels maintained an indissoluble bond with the university -  from the time he studied here as a horology student in the institution’s previous incarnation as the Northampton Institute, until his passing in 2011. We are grateful this year, to Craig and Rebecca Struthers for providing such penetrating insights into the horological history informing their work.

For more information about Craig and Rebecca Struthers, please visit their website.