The debut concert by large ensemble Union Division, which comprises leading figures from the UK’s improvised music scene, will kick off the festival on Tuesday 11th September 2018. The week culminates with the SPARC Symposium 2018, which begins on Friday 14th September.

The week – which is free to attend – is being hosted by SPARC (Sound Practice and Research at City), part of the Department of Music at City, University of London.

Dr Tullis Rennie, of the Department of Music, said: “The SPARCfest concerts are not just a demonstration of technology and technique, but all have an element of the spectacular too, with Union Division’s instantaneous orchestrations, the theatre of Atau Tanaka using his own nerve impulses as instruments, and Thomas Meadowcroft’s unique one-man band of reel-to-reel tape machine and synthesizers. We’re excited to welcome City alumna Jo Thomas performing her immersive, electric and intimate compositions.”

Union Division, led by guitarist Moss Freed, comprises a group of 13 musicians using a system of signals to temporarily take control of the performance, with each player given equal power to shape the music, bringing compositional structures into improvised performances. 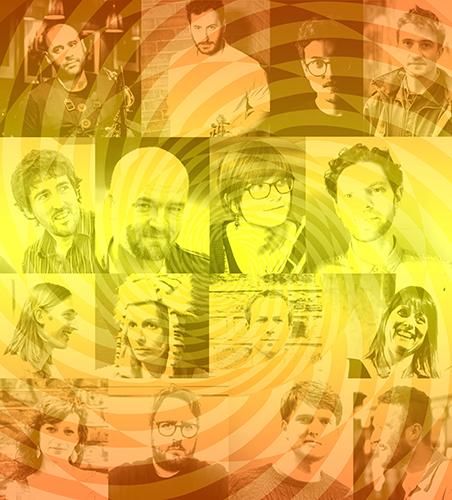 They will be followed the next evening by the Berlin-based Australian composer-performer Thomas Meadowcroft, on Wednesday 12th September. Meadowcroft employs drum machines, organ, analogue tape processing and synthesizers to create a dynamic and spontaneous collage of sounds. 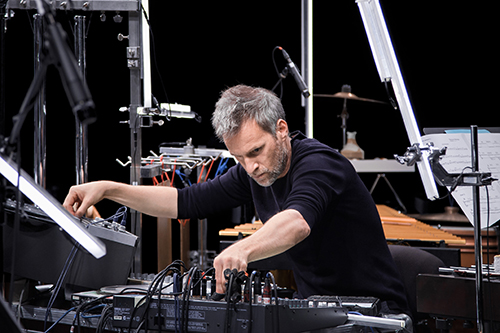 The following day will see a double bill of performances by two innovative composer-performers, Atau Tanaka and City alumna Jo Thomas. Tanaka’s work utilises gesture and electrical impulses from the nervous system as a means of controlling sound, while Thomas’ electronic vocal transformations and electro-acoustic sounds will be presented in eight-channel surround sound. 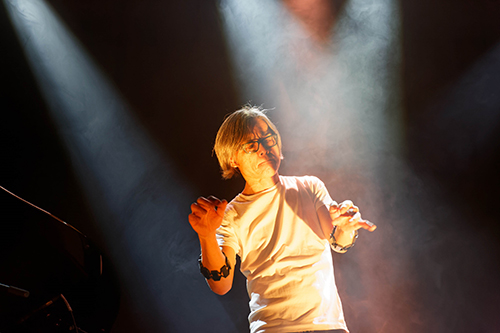 The SPARC Symposium will take place on Friday 14th and Saturday 15th September, bringing together practitioners and researchers from a wide variety of musical and non-musical backgrounds.

Titled Socio-Sonic, the symposium will take a “cross-disciplinary approach” and dig into the subjects of “sonic sociality”, collaborative work, the social aspects of sound itself and the musical ‘hive mind’.

Dr Rennie said: “There will be ample opportunity for insightful discussion and participation during the symposium, from a variety of angles – architects and anthropologists alongside sound artists and community activists. Overall, SPARCfest is an immersive introduction to the cutting edge for those unfamiliar with this music.”

For more information and to book places at the events, visit: https://sparc.london/events