Dr Andrea Baronchelli and his colleagues anticipate that their research, published in Proceedings of the National Academy of Sciences USA (PNAS), will give insights into how social norm change and lead to a better understanding of our society.
First published Friday, 3rd August, 2018 • by John Stevenson (Senior Communications Officer)

In the new paper, The dynamics of norm change in the cultural evolution of language, now published in the Proceedings of the National Academy of Sciences USA (PNAS), Dr Andrea Baronchelli, Lecturer in City, University of London’s Department of Mathematics, alongside his collaborators, Roberta Amato and Albert Diaz-Guilera (University of Barcelona) and Lucas Lacasa (Queen Mary University of London), have investigated the process of norm change by examining 2,541 linguistic norm shifts occurring over the last two centuries in English and Spanish.

The authors have identified three markedly different behaviours in the data depending on whether the behavioral change results from the actions of: (i) A formal institution, such as the Royal Academy for Spanish in Spain (RAE); (ii) An informal institution, such as one publishing dictionaries in the US during the 19th and 20th Centuries, or; (iii) a spontaneous process occurring in absence of any institution and triggered by a small number of committed users who stubbornly prefer the new convention over the old one.

They have also proposed a simple model which reproduces all the empirical observations and confirms the validity of the classification.

Social conventions (or norms) - such as the way people greet each other or codes of dressing and decorum - are the basis of our social and economic life. Once established, they appear to be natural and we forget that they are, in fact, just conventions. However, social norms evolve in time: Today, it is unacceptable to engage in a physical duel as a way of settling a dispute. But what happens when a new convention replaces an old one? This question had so far remained largely unanswered, due to the lack of suitable data, and the new PNAS study sheds light on it.

“We scanned through millions of books digitised by Google and considered such instances as the emergence of American spelling norms - the transition from behaviour to behavior or from analyse to analyze - as well as the gradual selection of one way to do the subjunctive in Spanish, where two equivalent forms exist.” says Roberta Amato, co-author of the study. 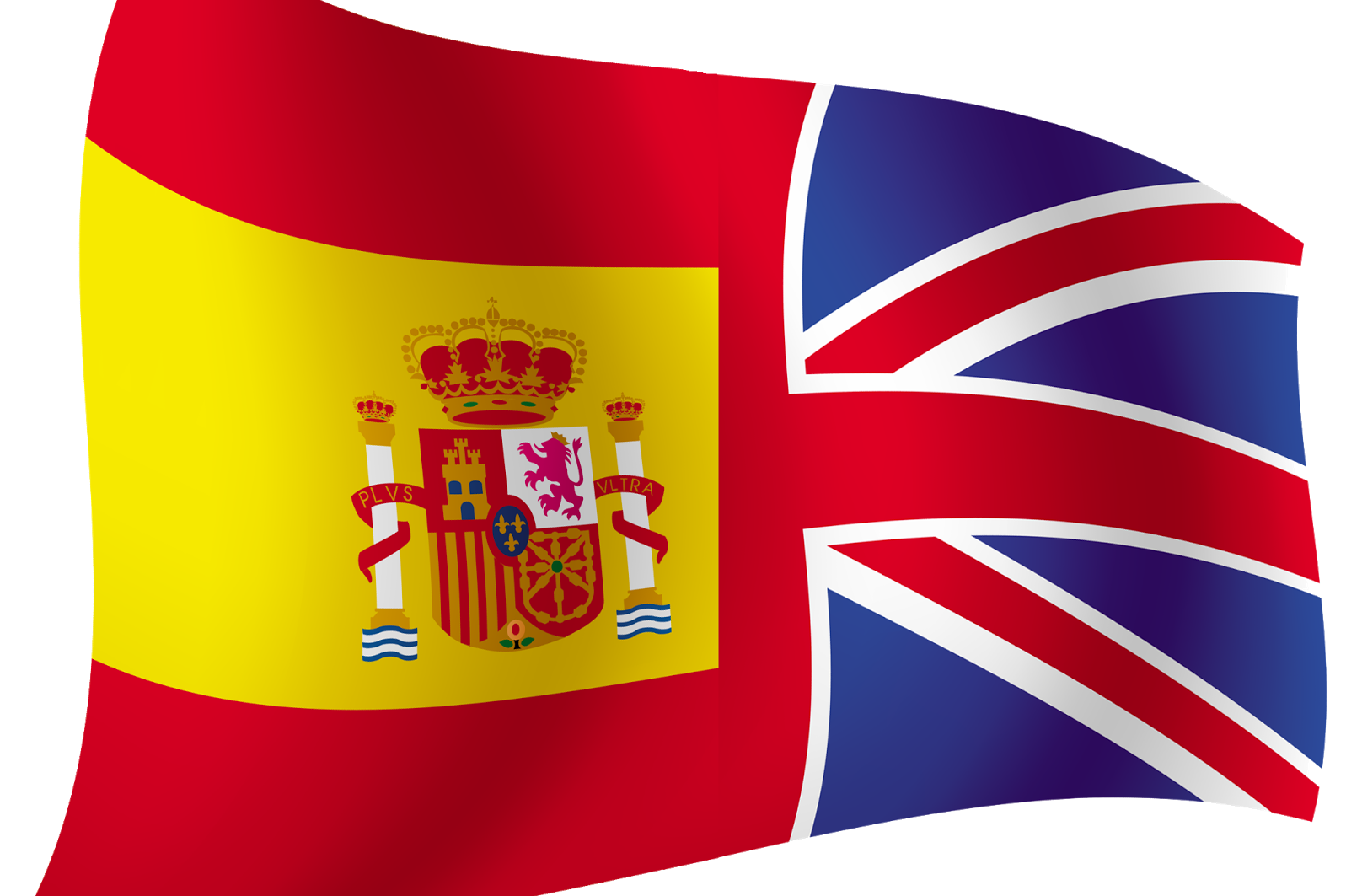 “The implications of the study are broad”, says City’s Andrea Baronchelli, who coordinated the study. “Language is a wonderful playground to test theories of norm change thanks to the avilability of digitised texts”, continues Baronchelli, “but the mechanisms we identified apply to other domains as well."

"Multiple social agents, from national governments to private organisations, are nowadays attempting to influence conventional behaviors and beliefs and we know that online social networks are accelerating the process of collective behavioral change. Understanding how social norms change, and what signatures this change leaves in the data, will lead to a better understanding of our society and help shape interventions aimed at contrasting undesired effects", he adds.

To read the research paper, please visit this weblink.