Brexit: champagne, parmesan, prosecco and feta could soon be at the centre of negotiations

When the UK leaves the EU, it will no longer be under the laws that govern the protective status of these products, says Dr Enrico Bonadio, a Senior Lecturer and intellectual property specialist in the City Law School and Dr Marc Mimler of Bournemouth University.
First published Tuesday, 7th August, 2018 • by City Press Office (General enquiries) 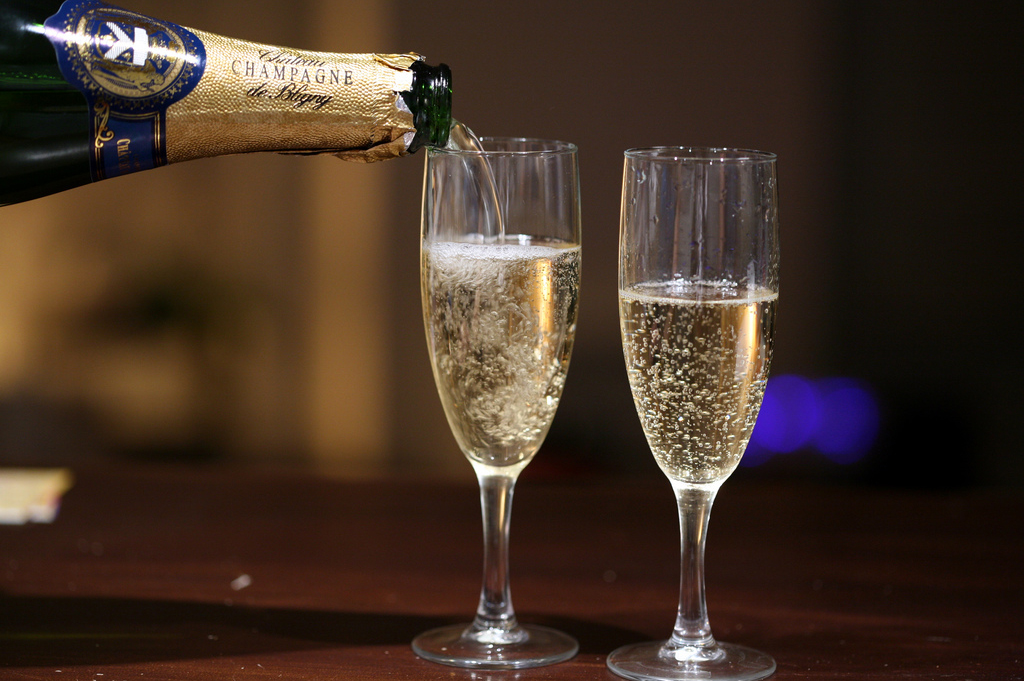 As Brexit day creeps closer, one issue that remains unresolved is the way that food names will be protected in Britain and the EU. From parmesan and feta to cornish pasties and Bavarian beer, the EU is fiercely protective over protected designations of origin (PDOs) or protected geographical indications (PGIs).

A number of highly popular products are protected under this legal framework that dictates certain products can only be produced in certain regions. So champagne must be produced in the Champagne region of France and prosecco in a small pocket of north-eastern Italy. These are products with big market shares in the UK, with consumer loyalty being built up and consolidated through the use of these reputable geographical names.

The issue is also important to the UK. Many British products are also protected under the EU regime. It helps protect both their quality and value.

But when the UK leaves the EU, it will no longer be under the laws that govern the protective status of these products. The government’s recently launched white paper, which outlined the UK’s plans for Brexit, declares that Britain will set up its own protection of geographical names to provide for continuous protection of UK products within the UK. But it doesn’t mention any continuation of the EU’s protection scheme. 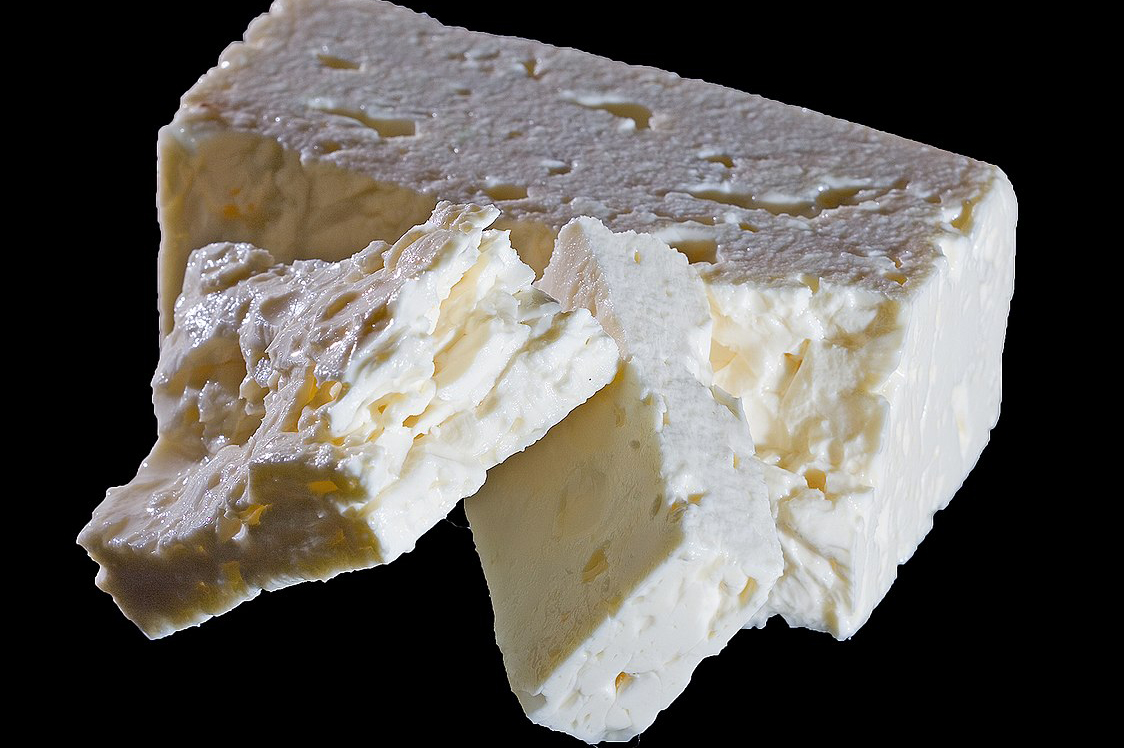 Some in Brussels have expressed fear that British producers will start exploiting previously protected European names. Yet, rather ironically, British products would not lose their status in the EU (and could still seek new EU registrations in the future), since the EU allows for the protection of geographical names from non-EU countries. It’s an imbalance which seems to please British negotiators.

So, the European Commission fears that after Brexit the high level of protection that European products currently enjoy in the UK under EU law may evaporate. The white paper proposal rather contrasts with the commission’s proposal, which suggests that the UK continue protecting geographical indications, as it does under the EU.

But the EU’s desire that post-Brexit Britain keep its protection of geographical indications is bound to collide with US strategic interests. The US position is an important factor to take into account in the Brexit negotiations. If the UK signs a trade deal with the US, it will likely clash with a lot of EU regulations – including provisions governing the use of geographical names for food and beverages.

The US plays by different rules when it comes to the protection of these names. There are numerous US food companies that freely use European geographical expressions (including parmesan and feta for cheese) to identify products that have not been produced in the relevant European locations. In the US, these are considered to be generic names that describe the products and cannot be monopolised by anyone, not even by the producers coming from the relevant European geographical area. 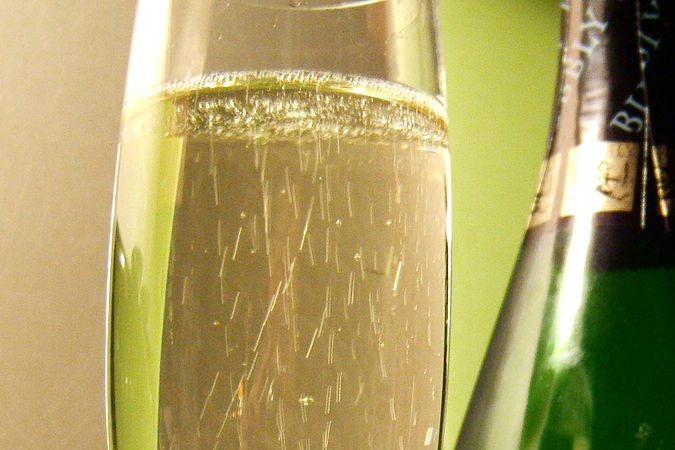 That is why the US is lobbying the UK to abandon the EU’s protection of geographical indications, namely to allow US food and beverage companies to enter the British market by freely using European names. A US-UK trade deal would likely be contingent on the UK dropping the EU-level protection of geographical indications. But this, in turn, would scupper the prospects of a trade deal with the EU – an even bigger trading partner for the UK.

The EU has continuously placed great emphasis on the protection of its geographical names during trade negotiations. It proved to be a big sticking point in the Transatlantic Trade and Investment Partnership (TTIP) negotiations. France and Greece, for example, threatened to veto a deal with the US unless it upheld their geographical indications. More recently, Italy’s minister for agriculture noted that Italy may not ratify the EU’s trade deal with Canada because, in his view, it does not adequately protect Italian geographical names.

It is therefore not a stretch to say that the entire Brexit deal could hinge on the issue of geographical indications. There is no doubt that providing a level of protection in the UK which is comparable to the current EU scheme – for example, via a mutual EU/UK recognition scheme – would facilitate an agreement not only on the specific issue of geographical names, but also of the entire Brexit deal. This would, however, make favourable trade agreements between the UK and the US less likely. The battle over geographical indications will surely go on.