The Windrush saga and data protection 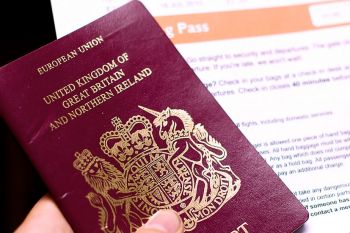 After a series of recent media reports highlighting the plight of several members of the Windrush generation - immigrants from the Caribbean who came as children to England during the 1960s - campaigners say forthcoming changes enshrined in the data protection bill will deprive applicants of a reliable means of obtaining files about the Windrush generation through subject access requests.

Following the introduction of a 'hostile environment' policy, several retirement age UK residents of Caribbean descent have lost their livelihoods, were wrongly sent to detention centres, threatened with deportation, and denied NHS medical care and social benefits, because they did not have proof of UK citizenship or indefinite leave to remain.

In an effort to deal with widespread anger around this scandal, and address the affected persons, Home Secretary Amber Rudd announced on 23rd April that her Department will now waive citizenship fees for the Windrush generation and their families, together with any charges for returning to the UK for those who had retired to their countries of origin after making their lives here.

However, from a data governance standpoint, there are still lurking issues. 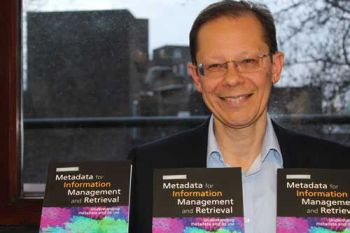 Royal Academy of Engineering postdoctoral fellow in the Department of Library & Information Science, Dr David Haynes says that "while landing cards and passenger lists for ships arriving in the UK up to 1960 have been scanned and are available via The National Archives website and through their commercial partners Ancestry.com, it does not appear that records after 1960 have been preserved. It may be that the only source would be the archives of the shipping lines themselves."

"The question remains, how long should the records have been retained? This is an important principle, given that they provide evidence about the eligibility of Commonwealth-born children who settled in the UK before they were adults."

The Home Office had initially reported that pre-1971 landing cards were destroyed as part of compliance with data protection regulations. Under current Data Protection Act 1998 and the forthcoming GDPR regulations, organizations are required to keep personal data only for as long as necessary. Most government departments have retention schedules which lay down the normal retention periods for different classes of document. In a response to a Freedom of Information (FoI) enquiry last year, the Border Force said that they retained landing cards for 15 years. It is quite likely that the Windrush landing cards were kept beyond the normal retention period and were only disposed of when the Home Office moved out of a tower block that it had occupied in Croydon.