New face at The Conversation

The Conversation Trust (UK) has appointed Chris Waiting as its new Chief Executive.

City, University of London, joined The Conversation in 2013, when it was named as a founding partner of the venture, which aims to deliver news research directly from academic experts to the general public. 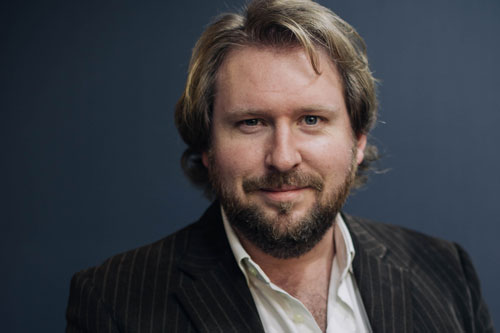 The Conversation which is supported by universities, charities and government, globally reaches around 30 million readers a month through its republishing network.

Chris Waiting, who has held senior roles in the BBC and more recently was VP, Business Operations, at Associated Press, said: “I am delighted to be joining The Conversation. I'm looking forward to working with Sir Paul, Stephen, the team and our members to grow the organisation and further increase the profile and reach of its journalism.”

Professor Sir Paul Curran, Chair of the Board of Trustees of The Conversation and President of City, said: “I am absolutely delighted that we have secured a new Chief Executive of Chris Waiting’s calibre.  He will build on the strong foundations laid by his predecessor, Max Landry.

“Chris has the skills, experience and enthusiasm needed to take us on to the next stage of our development and I look forward to working with him in the future."

Waiting will start work in early May.